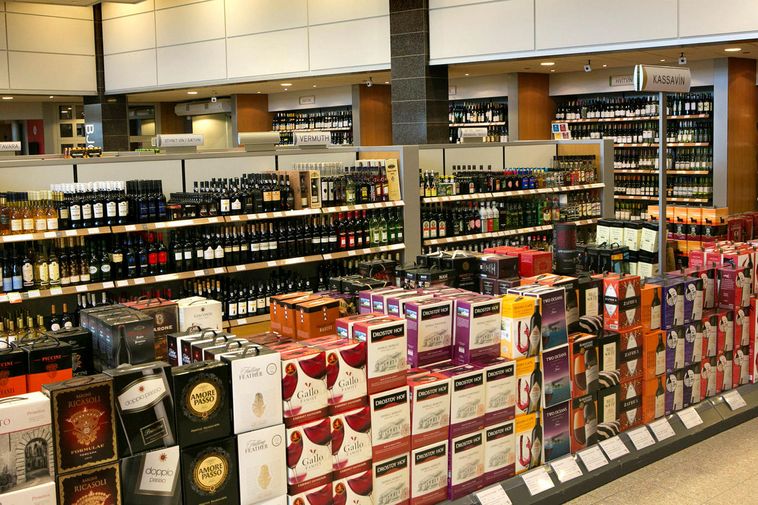 Vínbúðin liquor stores, the sole retail vendor of alcohol in Iceland, report record sales in 2020, according to Morgunblaðið. There are 51 such stores operated, 14 of them in the capital area.

Sigrún Ósk Sigurðardóttir, assistant director of Vínbúðin stores, attributes this increase in sales mainly to the COVID-19 pandemic: much fewer people visited the Duty Free Store at Keflavík International Airport than in an average year, and bars and restaurants had limited operating hours, or were forced to close, for much of the year. Most Icelanders didn’t travel abroad, but traveled domestically instead, while the number of foreign tourists who visited Iceland was drastically down.

Record sales for the year were reported December 30, when 43,700 customers purchased 286,000 liters of alcoholic beverages. Ranking number two was December 23 with 256,000 liters sold, followed by Wednesday before Easter, when 237,000 liters were sold.