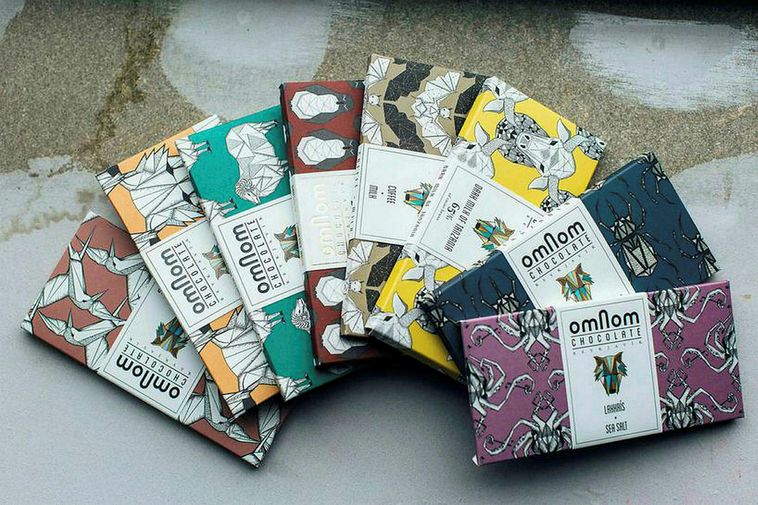 Icelandic chocolate manufacturer Omnom has sweet tidings to report, following coverage on Netflix in an episode of “Down to Earth with Zac Efron” - a travel show that explores healthy, sustainable ways to live.

The episode became available on Netflix late in July this summer, and the first week after its release, sales at Omnom Chocolate increased by 30 thousand percent, Morgunblaðið reports.

“Once this aired, there was an explosion in our online sales abroad, almost overnight,” states Kjartan Gíslason, managing director of the company. “I believe our sales the first weekend [after the program aired] exceeded USD 10,000.”

The episode, which included coverage of other food-related businesses in Iceland and general coverage of the country, was filmed more than two years ago. So long ago, indeed, that Kjartan had almost forgotten an episode was in the making. He states that he and the rest of the staff had no expectations of getting extensive coverage in the episode, so this came as a complete surprise.

The COVID-19 pandemic had a large negative impact on operations at Omnom earlier this summer, forcing the company to lay off employees in production and have others work part-time with government support.

In the wake of the Netflix coverage, however, Omnom was able to rehire people in production and increase the employment ratio of others. After the first weekend in August, production took off at full speed.

“Things have gone extremely well, and the production staff has done a marvelous job,” Kjartan states.

Omnom Chocolate was created by two friends in 2013 - chef Kjartan Gíslason and entrepreneur Óskar Þórðarson - with the aim of producing high-quality, small-batch “bean-to-bar” chocolate, using the finest cacao beans sourced from around the world.

The company purchases ingredients directly from farmers and focuses on sustainability.

The packaging of the chocolate is colorful and characterized by fantastical creatures.