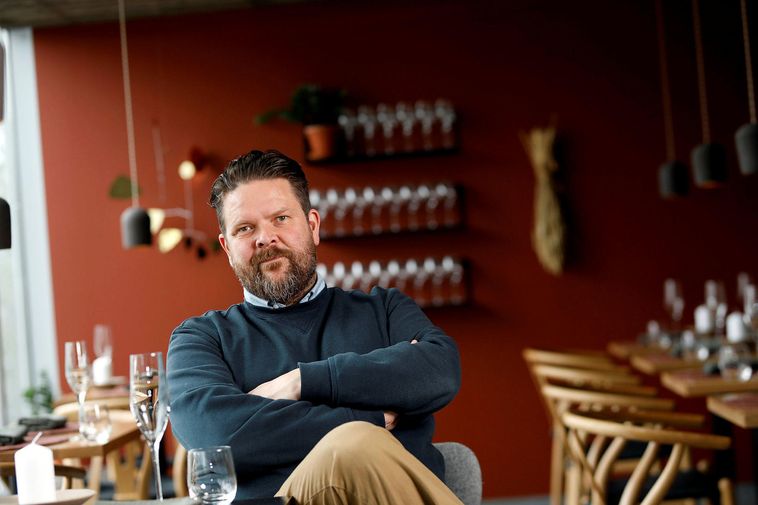 Dill restaurant, Reykjavík - the first Icelandic restaurant to earn a Michelin star - has seen business drop substantially during the COVID-19 pandemic. For now, owner Gunnar Karl Gíslason plans to have the restaurant open only Saturday nights.

“I’m going to see how things develop,” he tells Morgunblaðið. Gunnar and Ólafur Örn Ólafsson first opened Dill restaurant in the Nordic house in Reykjavík in 2009, where it soon drew attentions for its Nordic cuisine. In 2017, Dill earned a Michelin star, which it lost again last year.

In 2016, Gunnar had opened Agern restaurant in New York and soon thereafter earned the place a Michelin star.

He moved back to Iceland last fall, moved Dill to a new location on Laugavegur and reclaimed its Michelin star in February.

The place was booked three months in advance, but as soon as the pandemic hit, the situation quickly changed. “Sales dropped by 92 percent,” he states.

Eighty percent of the guests used to be foreign tourists, but these days, Icelanders fill the place on Saturday nights.

Gunnar admits that at times it has occurred to him to start doing something entirely different, but deep inside, he wants to continue reviving the place. If tourism doesn’t pick up soon, he may decide to add a bar and live music.

Preferably, though, he’d like to gradually expand the opening hours to more nights a week, focusing on good food and good service.