Brew Dog bar and brewery opens in Reykjavik on Friday 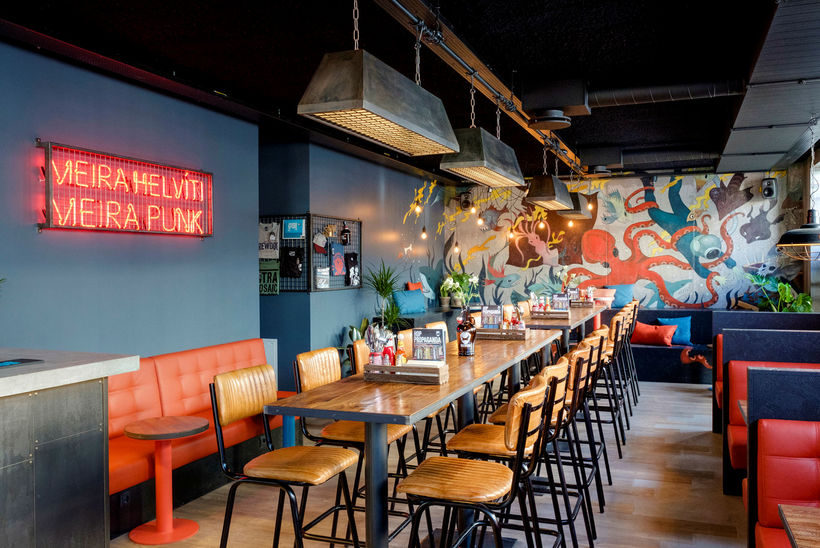 The venue is a bar and resturant. The first BrewDog bar opened in Aberdeen in 2010 followed by venues in London, Manchester, Bristol, Birmingham, Florence, Helsinki and Stockholm to name a few.

In 2011, BrewDog was described as "one of the prime movers" behind the campaign which changed the law in 2011 to allow new beer measures in Britain.[

2011 also saw the company offered crowdfunding shares totalling £2 million, the equivalent of 8% of the capital of the company. The shares were sold at £23.75 and accompanied several benefits such as discounts in their bars and online purchase of their beers, and the opportunity to attend their annual shareholders meeting