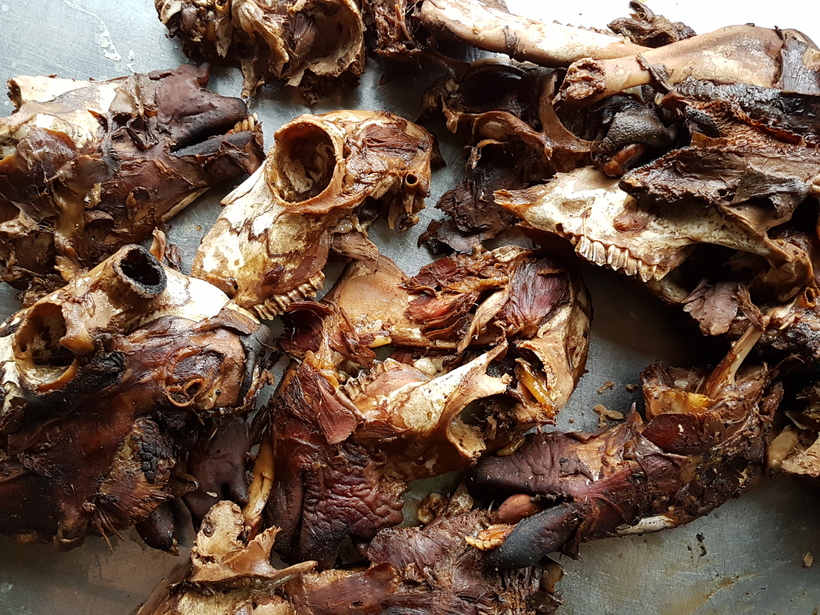 The beer will be flavoured with Norwegian and Icelandic sheep heads. Photo: Ölgerðin/Borg

Acclaimed Icelandic brewery, Borg Brugghús is collaborating with Norwegian brewery Voss Bryggeri on a stout beer flavoured with a dish traditional in both these countries, sheep head.

“We’ve been wanting to collaborate on a beer for a while. Furthermore we wanted to manage some cultural connection between the two nations along the way. At some point the idea of sheep head came up, as the dish exists in both countries. The more we discussed it the more we liked it, so we decided to make a stout beer with Icelandic and Norwegian sheep heads,” says Árni long, brewer at Borg Brugghús.

“Stout beers often have umami flavour and meaty tones to it, even though it isn’t the first thing that comes to mind when people taste it. But that’s the reason why they pair well with many meat dishes and work well as an ingredient in them. The idea is really not as insane as it seems.” 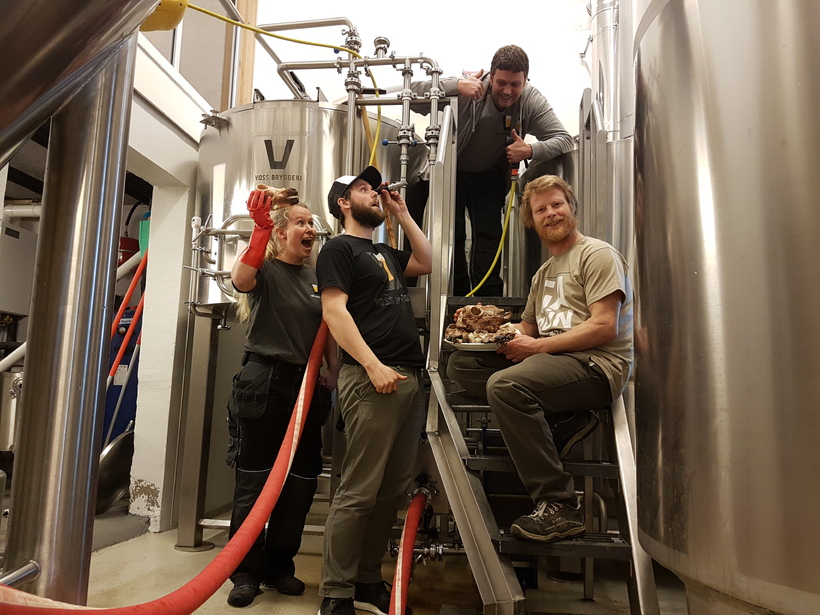 The brewers behind this peculiar beer. Photo: Ölgerðin/Borg

“We brought a few Icelandic sheep heads to Voss and used them with the Norwegian heads. There is a difference, the Norwegian ones are saltier and smoked, which the Icelandic heads are not. Together they worked very well. Wei boiled them in the beer in a big pot outside over a fire. It was very nice, and romantic.”

The beer is now brewing in Voss in Norway, the process will take a few weeks more before it’ll be bottled. Some of it will be brought to Iceland where local (and visiting) beer enthusiasts will be able to purchase it.