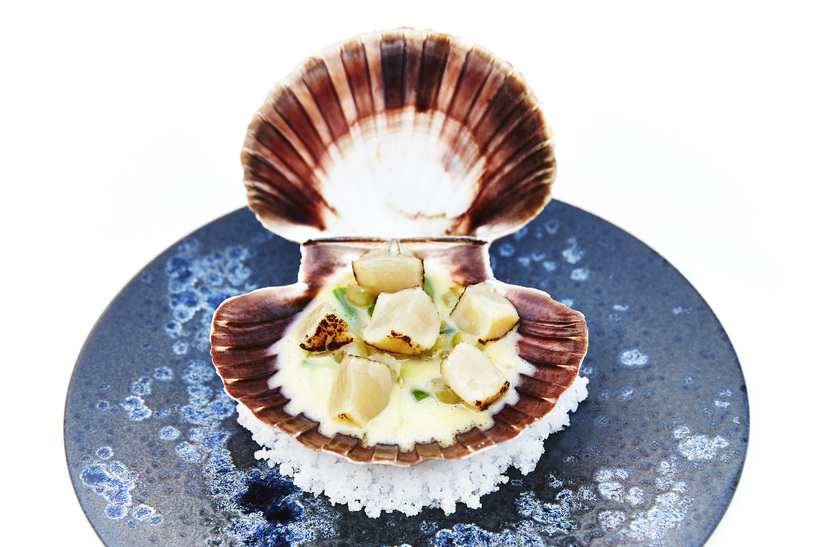 The annual Food and Fun festival in Reykjavik took place last weekend. One of the restaurants to get a special mention for outstanding cuisine was Haust, a restaurant that opened last year in the Fosshótel hotel at Höfðatorg in Reykjavik's financial district.

Haust is the Icelandic word for autumn and the Nordic style cuisine is prepared with seasonal Icelandic ingredients.  The restaurant has received great acclaim for the cooking and is an interesting newcomer on the city's restaurant scene. 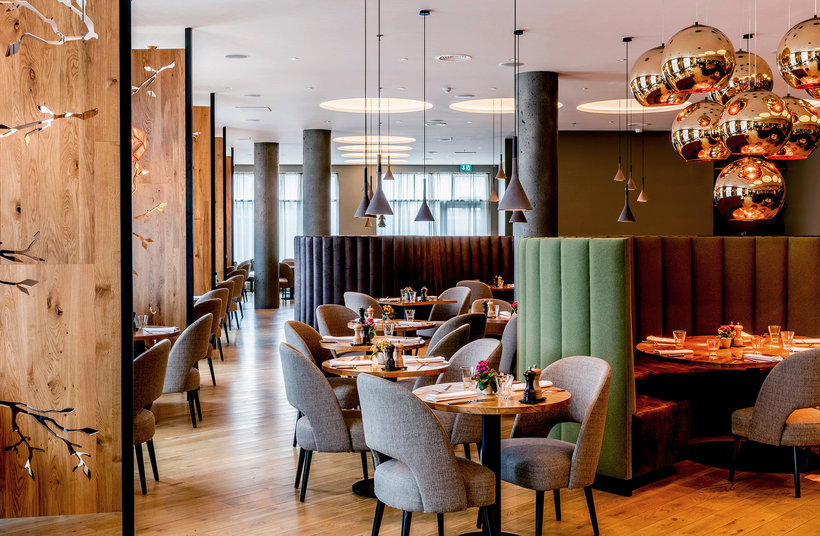 Haust is a relative newcomer on the Icelandic restaurant scene.

Guest chef at Haust for the Food and Fun festival was Danish chef John Kofod. John graduated as a "hovemester" from Kogtved Søfartsskole in 1986. Subsequently, John worked in California, Norway, Australia, New Zealand and France. His career began, however, for real when John gained entry at the kitchen of Erwin Lautherbach at Hotel Skovshoved and later at Restaurant Saison in Hellerup, which John says were instructive and educational times.

In 1998 John Kofod bought Sortebro Kro and today John can say with pride that the restaurant has become very successful. Especially because of the contribution of his wife Melina who is in charge of the restaurant appearance and development. John is one of the founders of Akademie Bocuse d'Or Danmark where Prince Henrik is honorary. John has published cookbooks, been on television shows and has taken part in competitions, but it is the day-to-day in the restaurant which is most important to him.

To name a few of the things on his enticing menu for Haust: Icelandic scallop with smoked butter sauce, fried fillet of sole with truffles and artichokes and blueberries with honey parfait and rye bread crumble.

For our earlier review of Haust see HERE. For bookings and menus visit their webpage HERE. 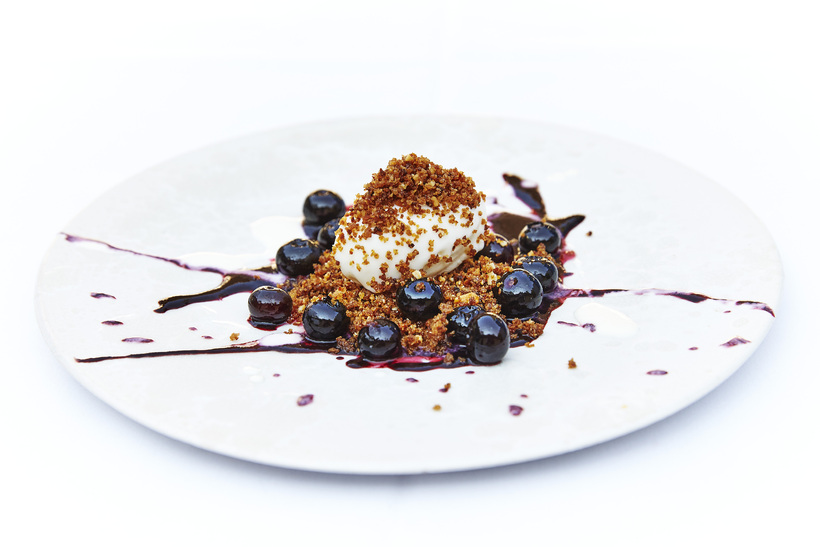