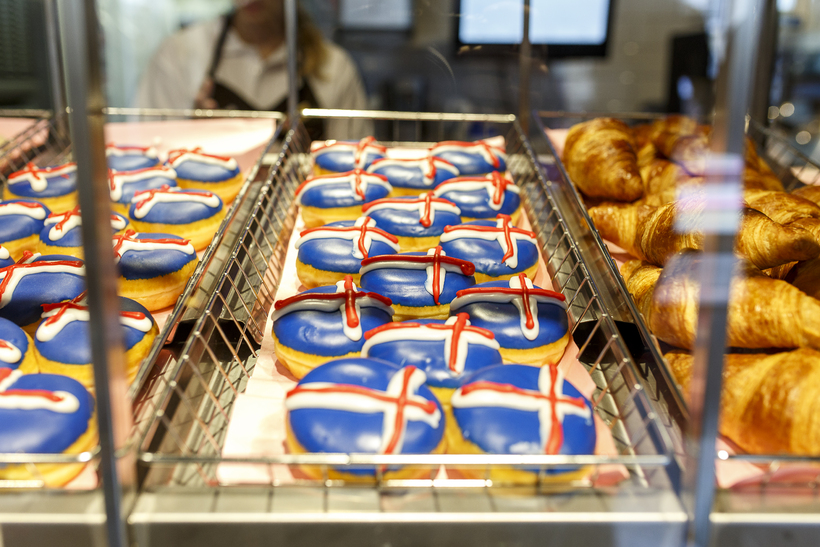 The fourth new Dunkin’ Donuts franchise in a year will open next month in the South-West Iceland town of Reykjanesbær.

There are already three branches of the famous doughnut chain – two in the capital Reykjavik and one in the Greater Reykjavik municipality of Kópavogur.

A total of sixteen outlets are planned in locations around the country, and the remaining twelve will open over the next four years.

Dunkin’ Donuts openings in Iceland have always attracted a crowd, with the first customers receiving a year’s free supply of doughnuts.