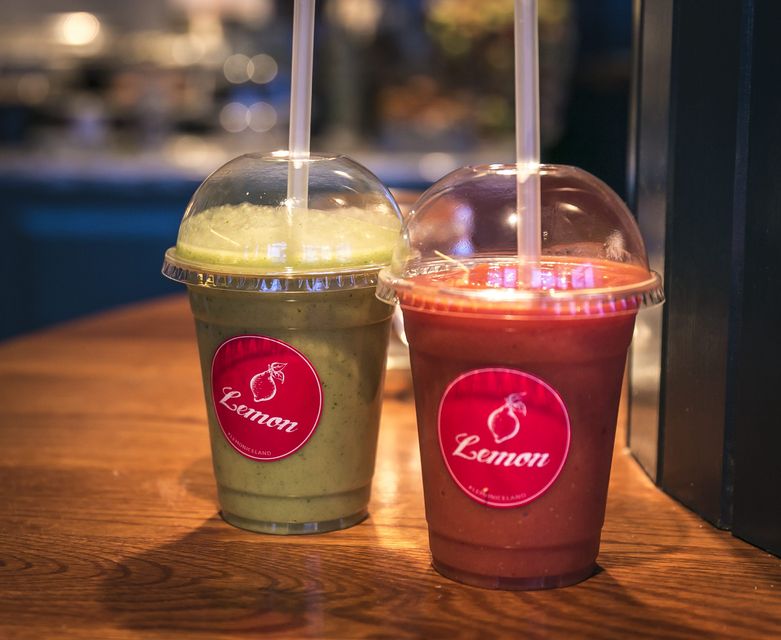 “There is nothing like a juice-only breakfast to keep those thighs thin,” says the magazine. “Particular when they are as tasty as Lemon’s – you don’t feel like you are depriving yourself of anything.”

The Paris branch of Lemon is on two floors in the city’s central 2nd arrondissement, and was opened on 8 March. It was the chain’s first outlet outside of Iceland.

“People want more and more Icelandic skyr, and Lemon is the only place in Paris where you can get it!” Elle readers are told. 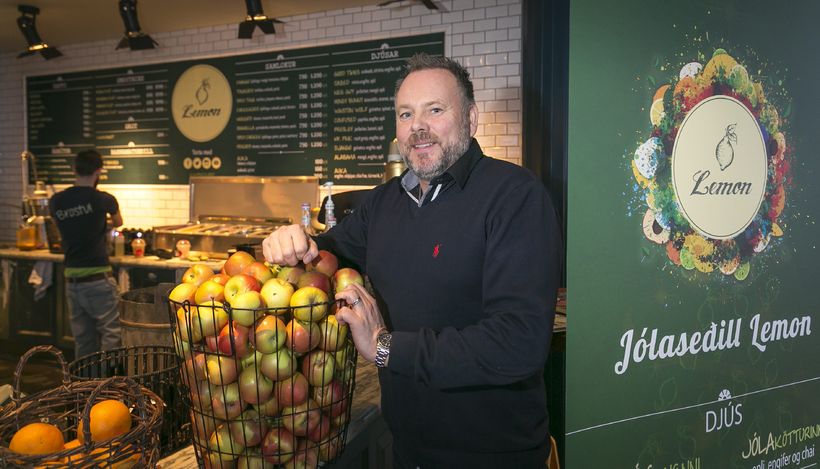