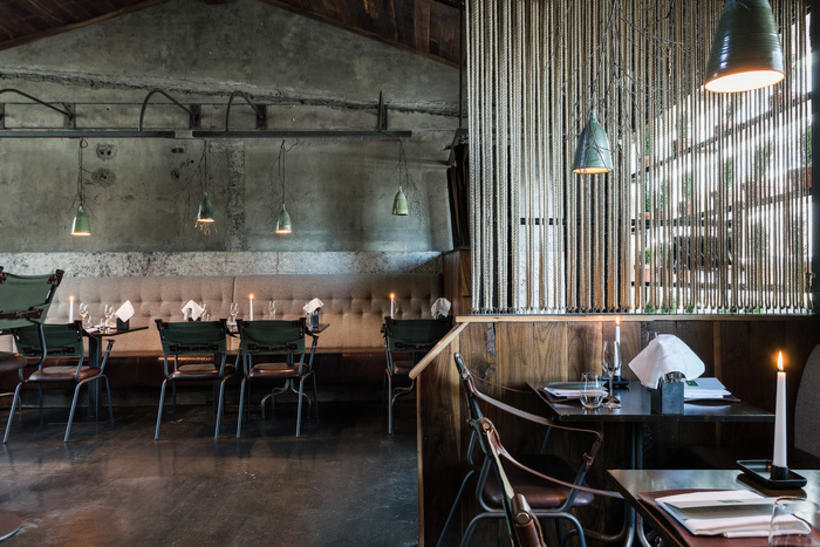 Dill on Hverfisgata, Reykjavik, has been voted best restaurant in Iceland for 2016 by Swedish publication the White Guide. Photo/Restaurant and Bar Design Awards

Dill is the only restaurant to be placed in a "Master-class" category in Iceland. Dill, on Hverfisgata in Reykjavik was also recently shortlisted for the prestigious Restaurant & Bar Design Awards.

No Icelandic restaurant was in the top thirty list of the White Guide for 2016, but a Faroese restaurant, KOKS is in 17th place on the list. Number one on the list is Noma in Copenhagen.

A newcomer on the Icelandic list is Slippurinn in the Westman Islands of, which is in second place behind Dill.

The list of best Icelandic restaurants according to the White Guide 2016 is as follows (with the former score being for food out of 100 and the second for service, out of 40).