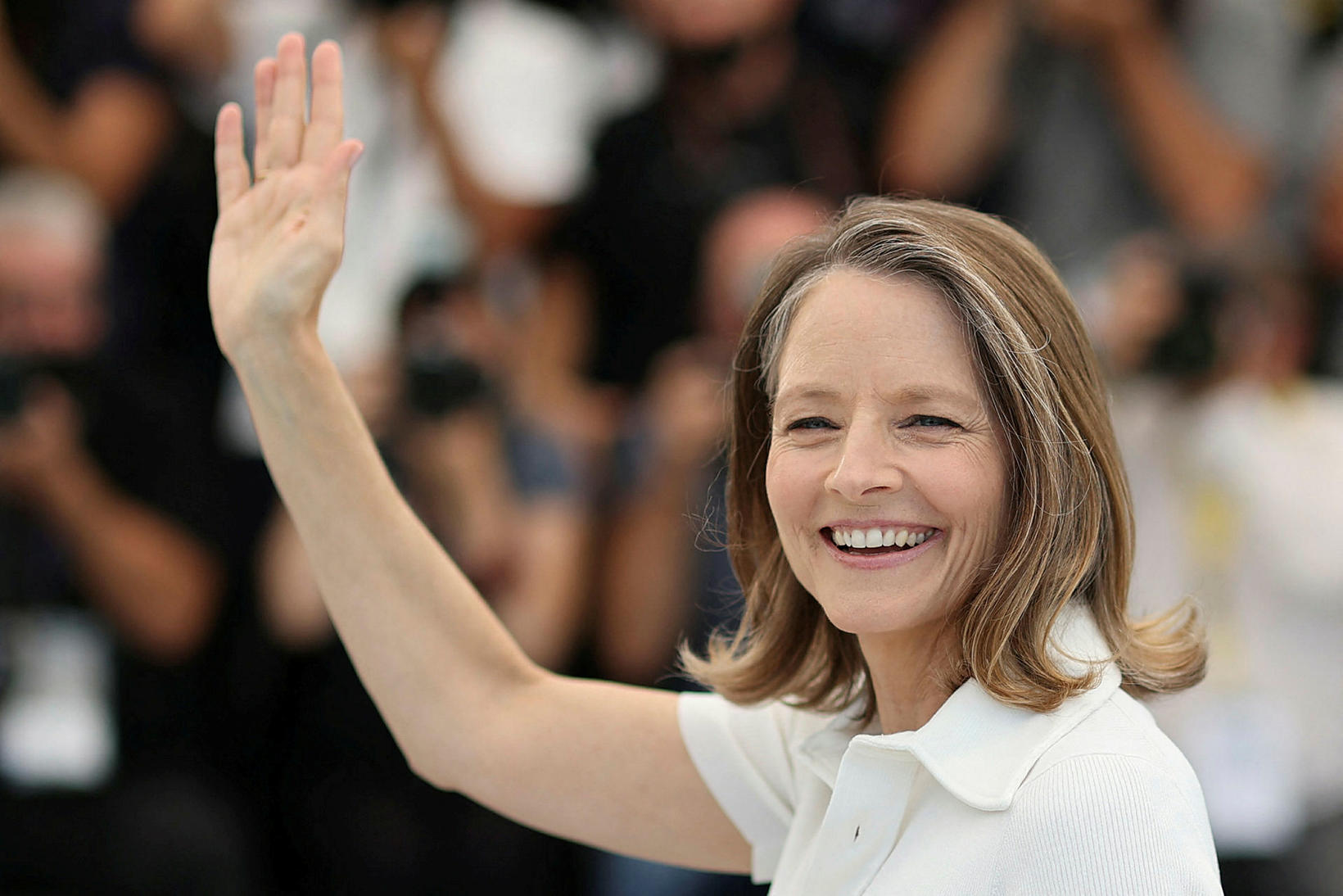 Moviegoers in the small but cozy Bíó Paradís in downtown Reykjavík were pleasantly surprised when they saw the famous actress Jodie Foster in their midst. AFP/Valery Hache

The actress Jodie Foster is staying in Reykjavík these days and weeks. She is in the middle of shooting the HBO TV show True Detective, the  fourth season here in Iceland. In the show Foster is the leading lady.

It makes sense that Foster tries to live her life here in Reykjavík as normally as is possible for a big A-lister. Yesterday she went to Bíó Paradís movietheater to get a feel for European cinema and saw the movie Triangle of Sadness. The guests at the movie theatre were pleasantly surprised to see a world known actress in their small homey movie theater in downtown Reykjavík.

Triangle of Sadness is by Ruben Östlund and is nominated in numerous categories for the  European Cinema Awards that will take place in Harpa Concerthall here in Reykjavík on the 10th of December. Östlund is nominated as the best director and screenwriter and the film is up for the best film of the year award as well. The leading actor in the movie, Zlatko Burić is nominated in the category of best actor in a leading role.

No wonder, Foster decided to check this film out and other should follow her lead and perhaps go and see it this weekend.