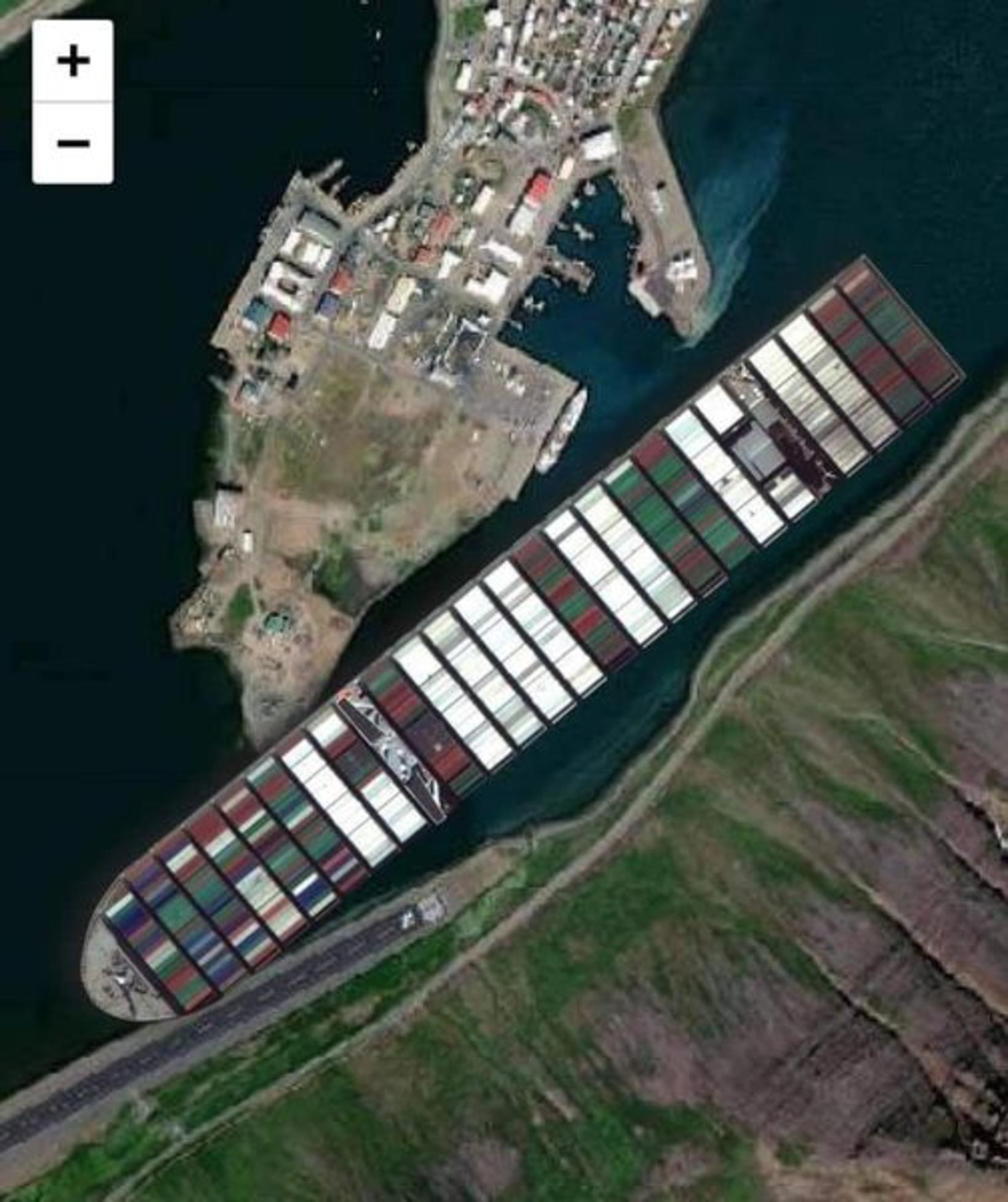 Attempts were made to fool Icelanders on April Fool’s Day, as is the custom.

The Port of Ísafjörður, the West Fjords, posted a statement on its Facebook page early Friday morning, intended as a prank. It announced that the Russian container ship MC Murmansk had arrived in Ísafjörður at 4:30 am.

“They misunderstood the Russian, spoken by the port director, and failed to correctly assess the situation ,” the statement reads. “ [The ship] proved slightly too large to make it to harbor and is completely stuck between Ísafjörður Airport and Suðurtangi point.” It goes on to explain that one of the locals brought out his drone and caught a picture of the ship from the air.

“In an effort to lighten the front part of the ship, 225 pallets of Moloto[v] beer have been brought to Suðurtangi point, in addition to 78 pallets of Smirno[ff] vodka. Nineteen pallets of Siberian beef tenderloins have been taken to the airport.”

The statement warns that police are issuing speed tickets to people on their way to Ísafjörður in a hurry to claim some of the goods. Port authorities recommend coming sooner than later while something remains and note that according to the local vet, the tenderloins are safe for consumption. Port workers, it is noted, are quite drunk already and no longer in a condition to work.

Iceland Monitor does not know how many people believed the story and rushed to the scene. 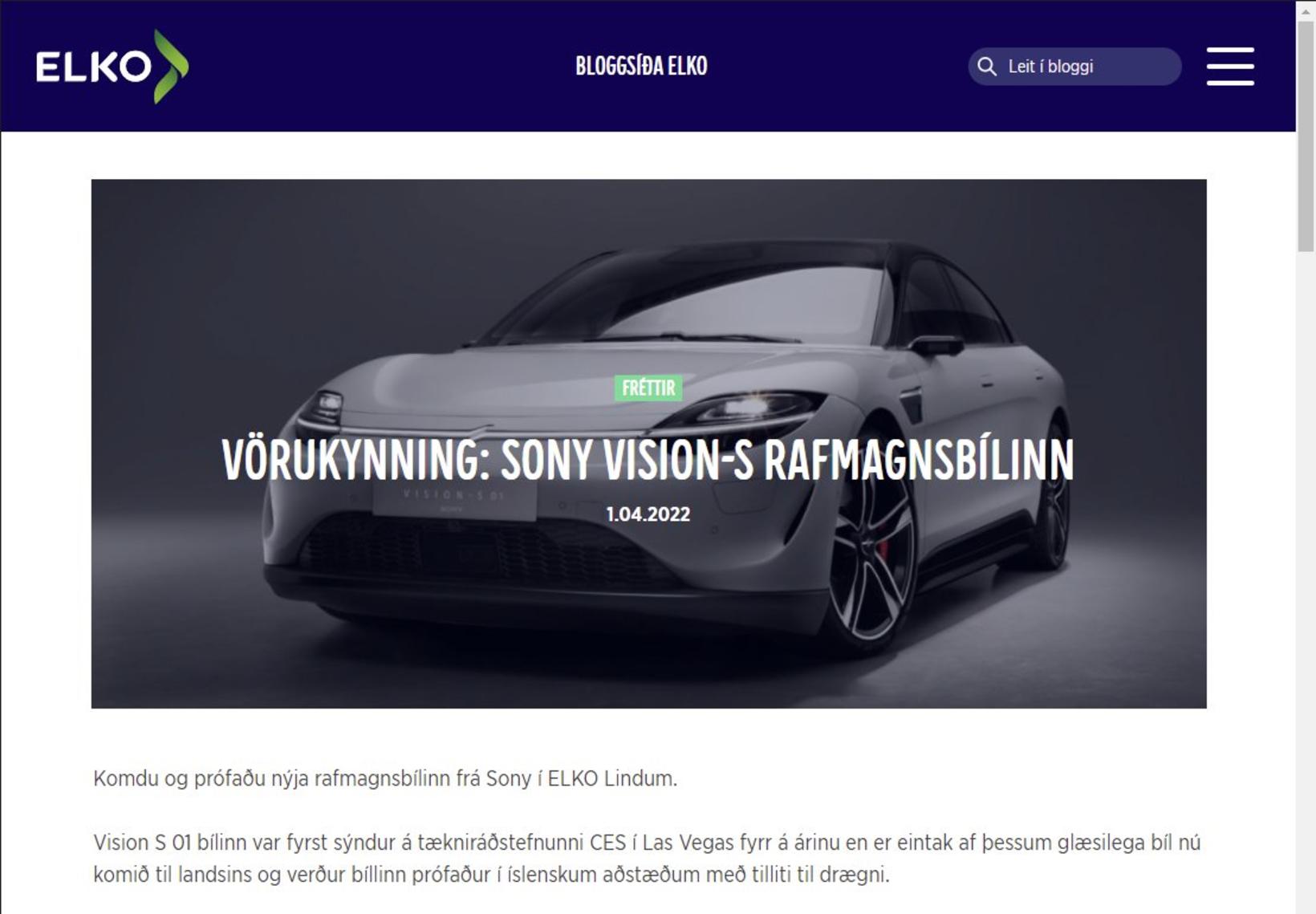 Electrical equipment store ELKO published and advertising brochure Friday, including an ad offering customers to sign up online or stop by at its store in the Lindir neighborhood to test drive a new Sony Vision-S electric car, which is not expected to be available until a few years from now.

Some customers were reportedly fooled and showed up at the store, ready to sign up, mbl.is reports.

“We hope our customers forgive us the prank,” states Arinbjörn Hauksson, marketing director of ELKO, “but we couldn’t resist the temptation, since the brochure was to be published that day.” 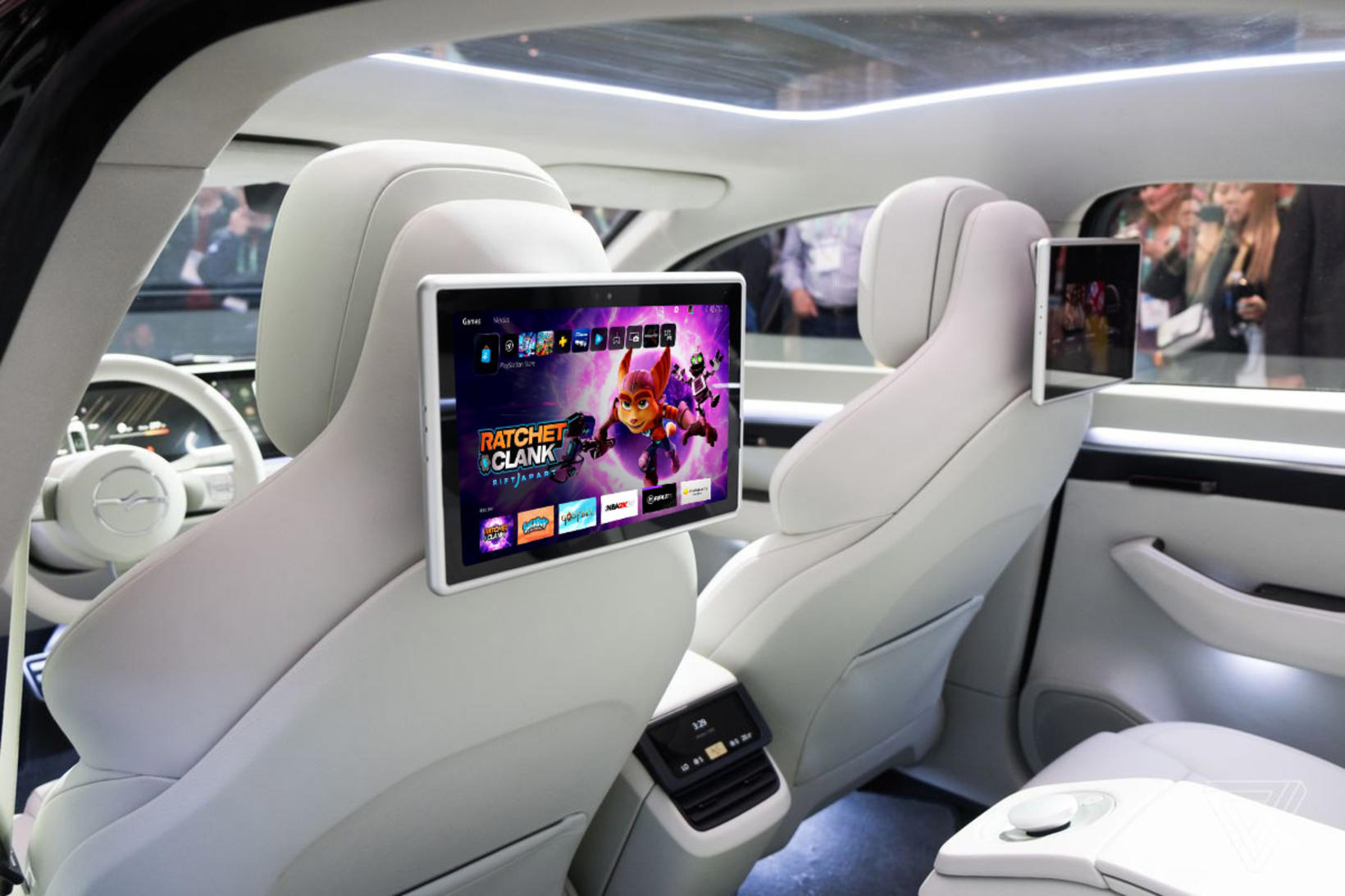