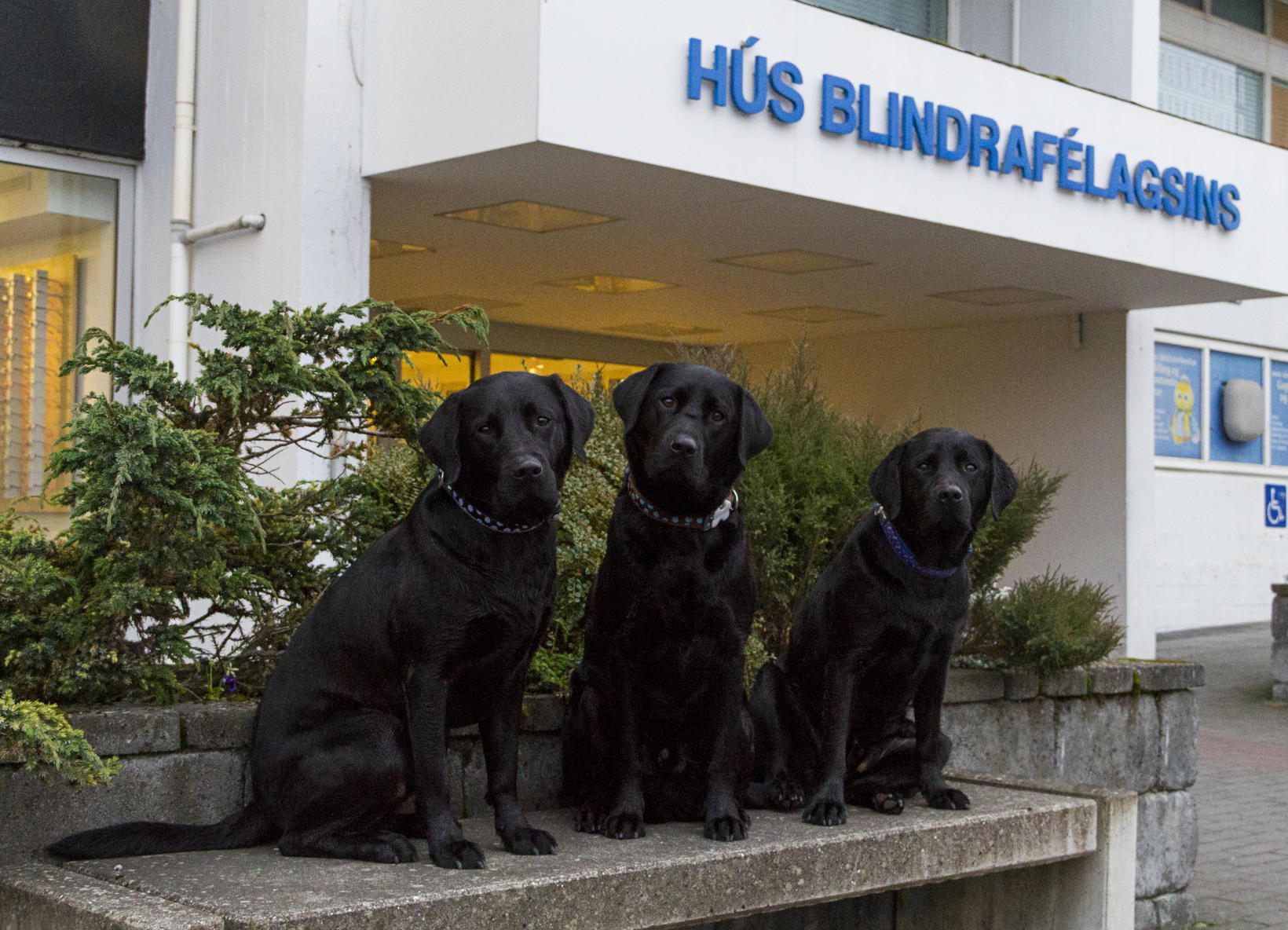 Blindrafélagið, the Icelandic Association of the Visually Impaired (BIAVI), launched a fundraiser yesterday to ensure that more guide dogs can be brought to Iceland, mbl.is reports. There is a great need for them among the visually impaired. The fundraiser formally started with a ceremony at Bessastaðir , the residence of the president of Iceland. 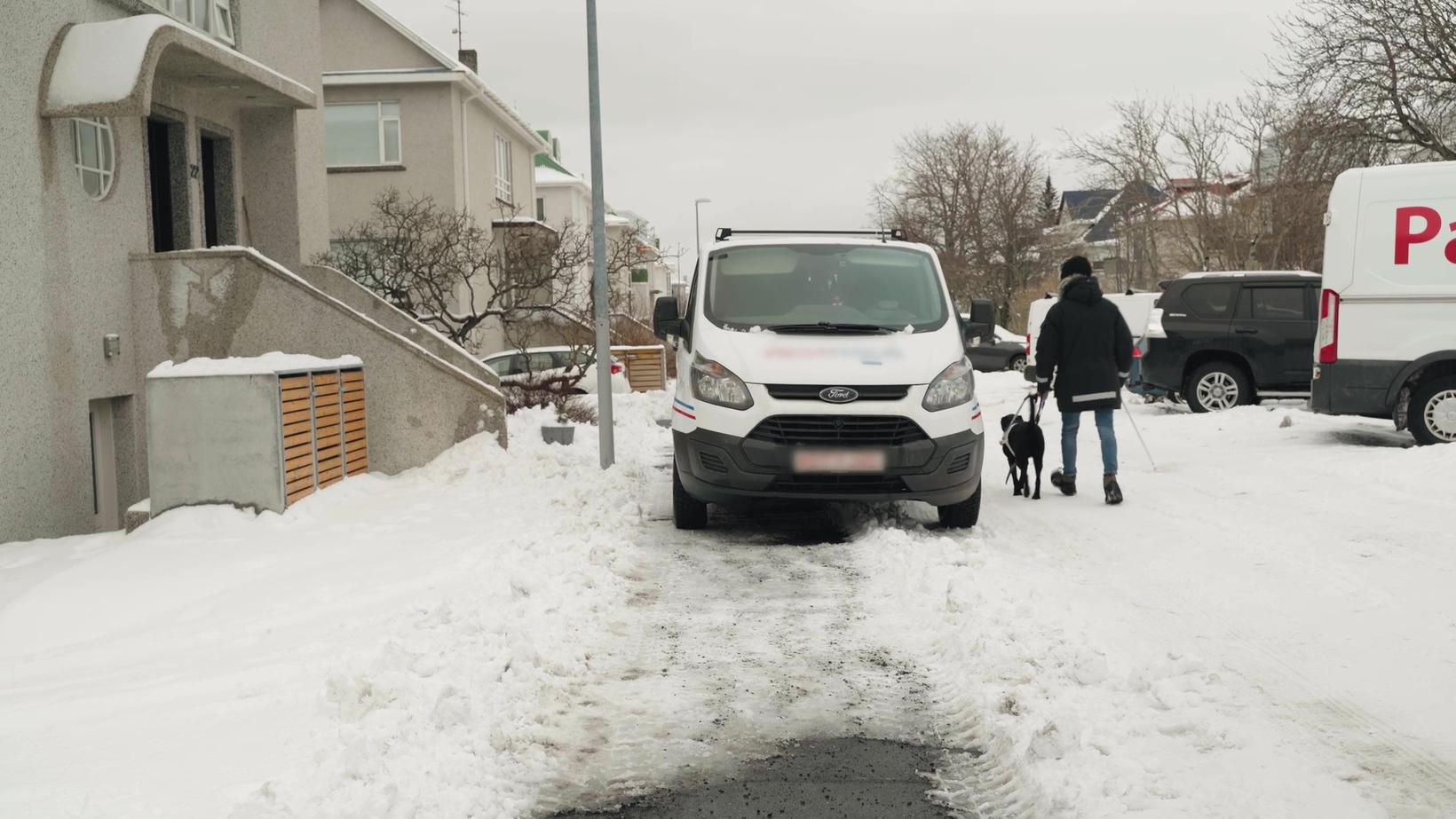 “Guide dogs are most powerful help tools for blind and severely visually impaired people, giving them a great sense of freedom and security,” a statement from BIAVI reads. “In addition, the dogs are excellent companions, and numerous times, they have brought their users out of social isolation, thereby increasing their participation in society.” 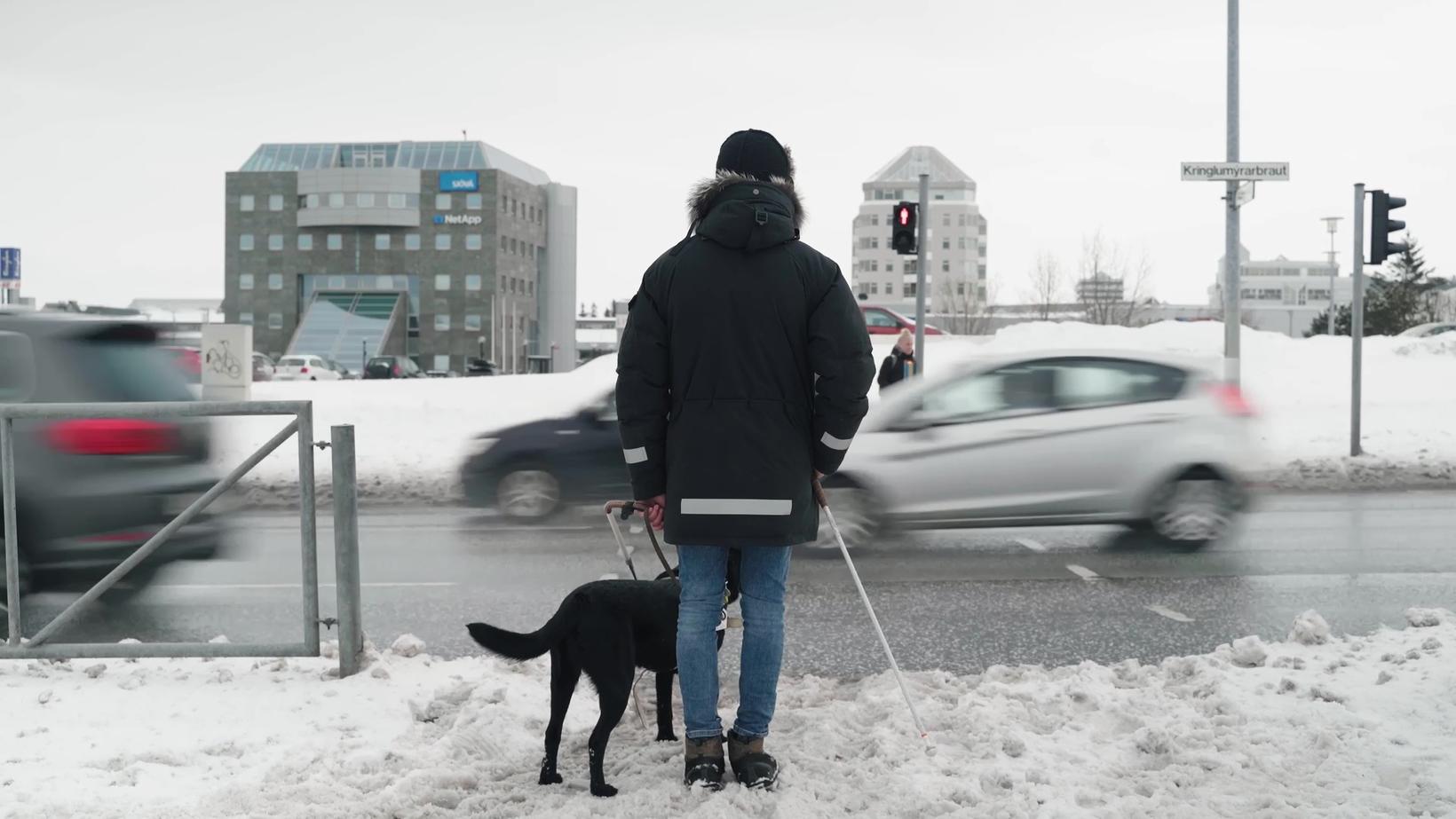 In recent years, 12 specially trained guide dogs have been imported to Iceland. There is a need for more such dogs — for new users as well as to replace dogs that are approaching retirement.

Guide dogs guide their users past hindrances, help them safely cross streets, find available seats for them in a waiting area, warn them about steps, and help them find things they drop, such as keys or gloves.

To raise funds, a pin called the Red Feather will be for sale through April 3. This is a cooperative effort of BIAVI and Lions of Iceland.

The public is encouraged to support this important initiative.