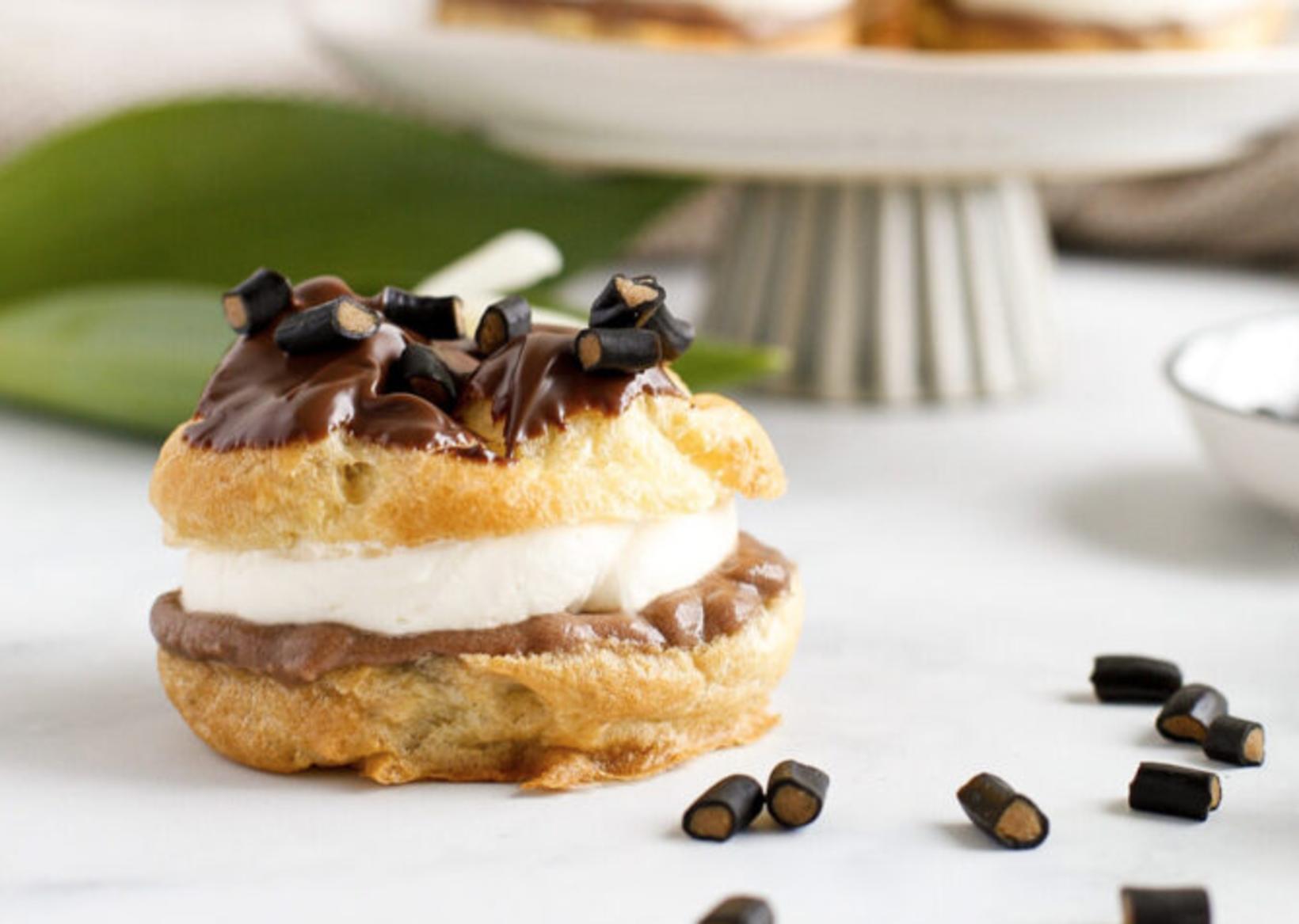 Today is bolludagur, or ‘Bun Day,’ in Iceland. Long lines typically form in front of every bakery, since this this the day when the Icelandic nation gobbles down tens of thousands of cream-filled buns, making it the busiest day of the year for bakers. Most of the buns are made of choux pastry and topped with a chocolate or caramel glaze, although other varieties are available as well. 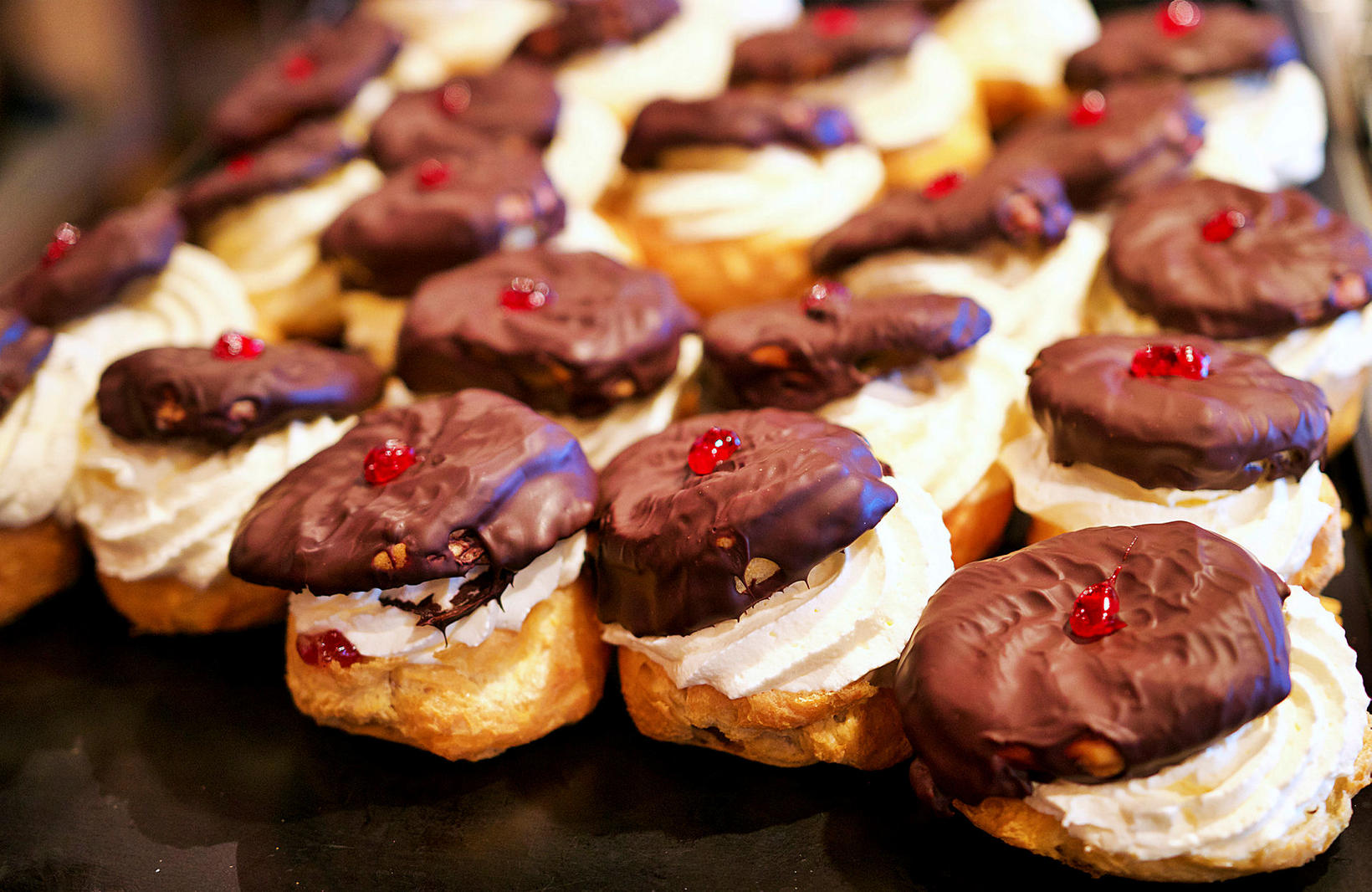 
Bakers showed impatient Icelanders understanding by offering buns as early as Thursday last week. Auður Ögn Árnadóttir, owner of Sautján sortir bakery, tells Morgunblaðið that instead of talking about Bun Day, you could call it ‘Bun Weekend’ or even ‘Bun Week.’ Her bakery specializes in baking unconventional buns. The most popular ones this year, she states, are those with raspberry-, pistachio-, and white chocolate flavors. 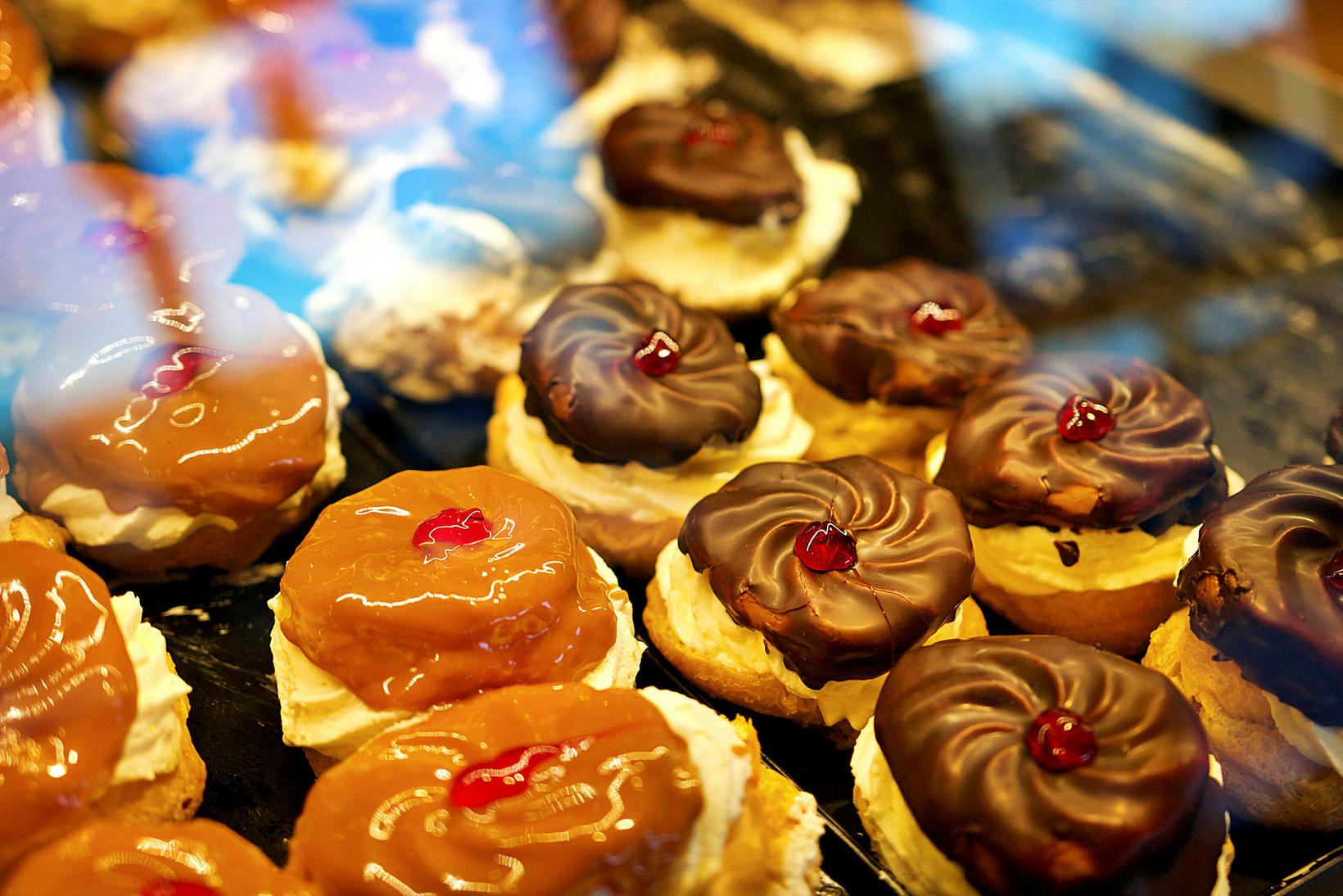 Mosfellsbakarí bakery began selling buns on Thursday, and owner Hafliði Ragnarsson states that they sold well all weekend. Their bakers were up all night, baking, to be able to fill orders from work places, which traditionally treat their staff to buns on Bun Day. Demand for vegan options has increased, Hafliði notes.

Parents do not need to rely on the alarm clock to wake them up this day, for children chase them out of bed by spanking them with their home-made bolluvendir, or “Bun Day sticks,” decorated with colorful paper tassels. 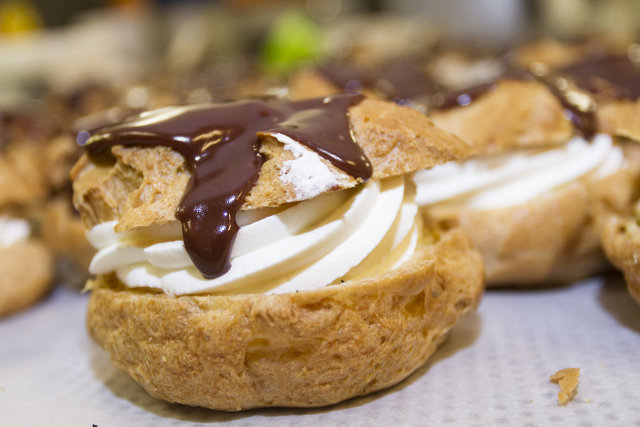 The custom of celebrating bolludagur is believed to have spread to Iceland from Danish and Norwegian bakers who settled here late in the 19 th century.

Bolludagur is the first of three days celebrated this week. Tomorrow, Tuesday, is sprengidagur, or ‘Bursting Day,’ when the nation traditionally has soup, made of split peas and salted lamb, for dinner. Wednesday is öskudagur, or Ash Wednesday. Children celebrate by dressing up in costumes and visiting businesses, in hopes of receiving candy.