As usual, Icelanders welcomed the new year with a bang by shooting fireworks and lighting up the sky. Otti Rafn Sigmarsson, head of ICE-SAR (the Icelandic Association for Search and Rescue), tells Morgunblaðið that fireworks sold well. Their sale is the main fundraiser for the volunteer-based rescue teams. 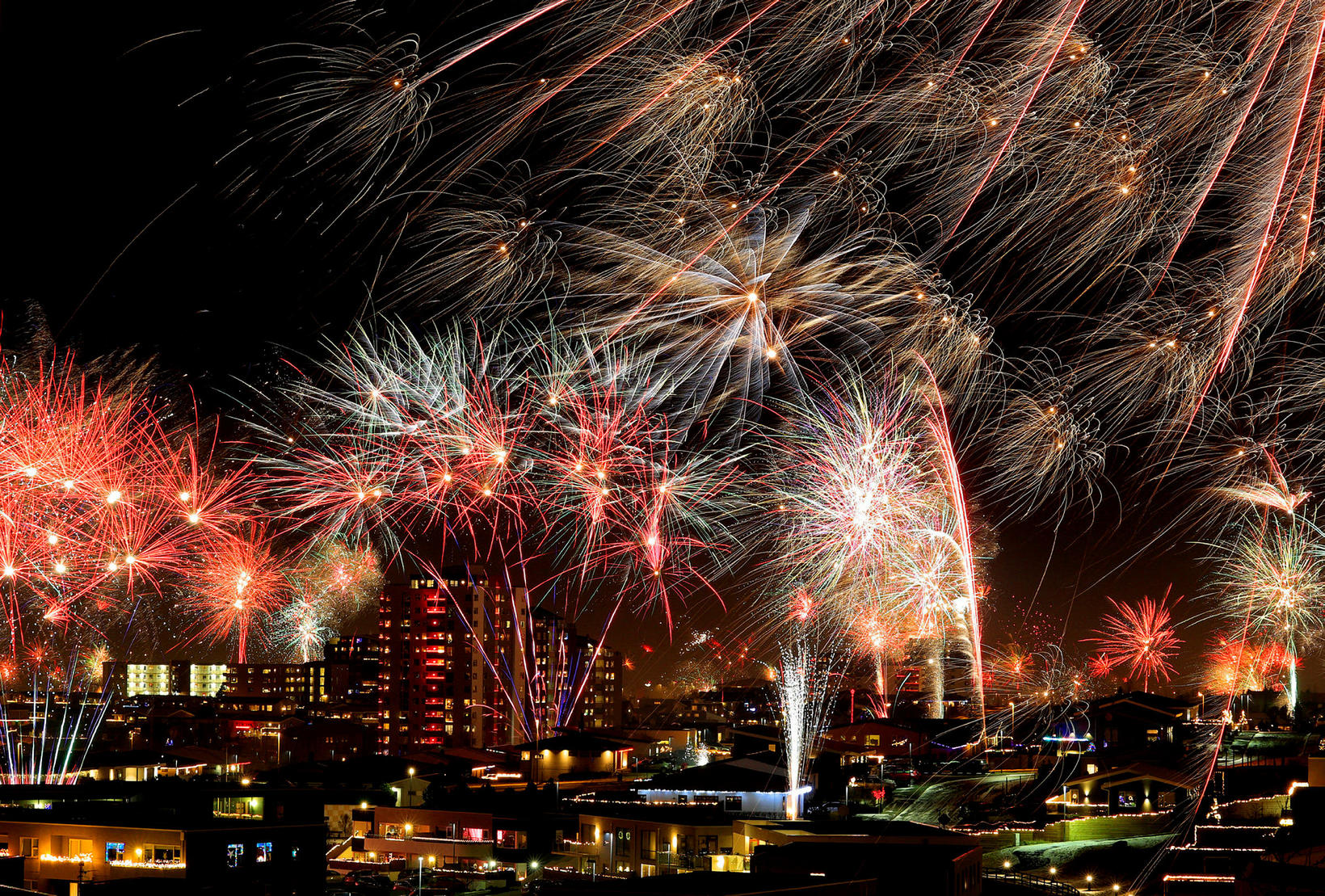 “We’re pleased and grateful for the support,” Otti states.

New Year’s Eve was not without accidents, though. Capital area fire fighters were called out 300 times, 140 of which were due to fires, including a wildfire in Úlfarsárdalur valley. Wildfires were reported in Grafarvogur and Mosfellsbær, and near the town Selfoss, Southwest Iceland, there were numerous wildfires as well. 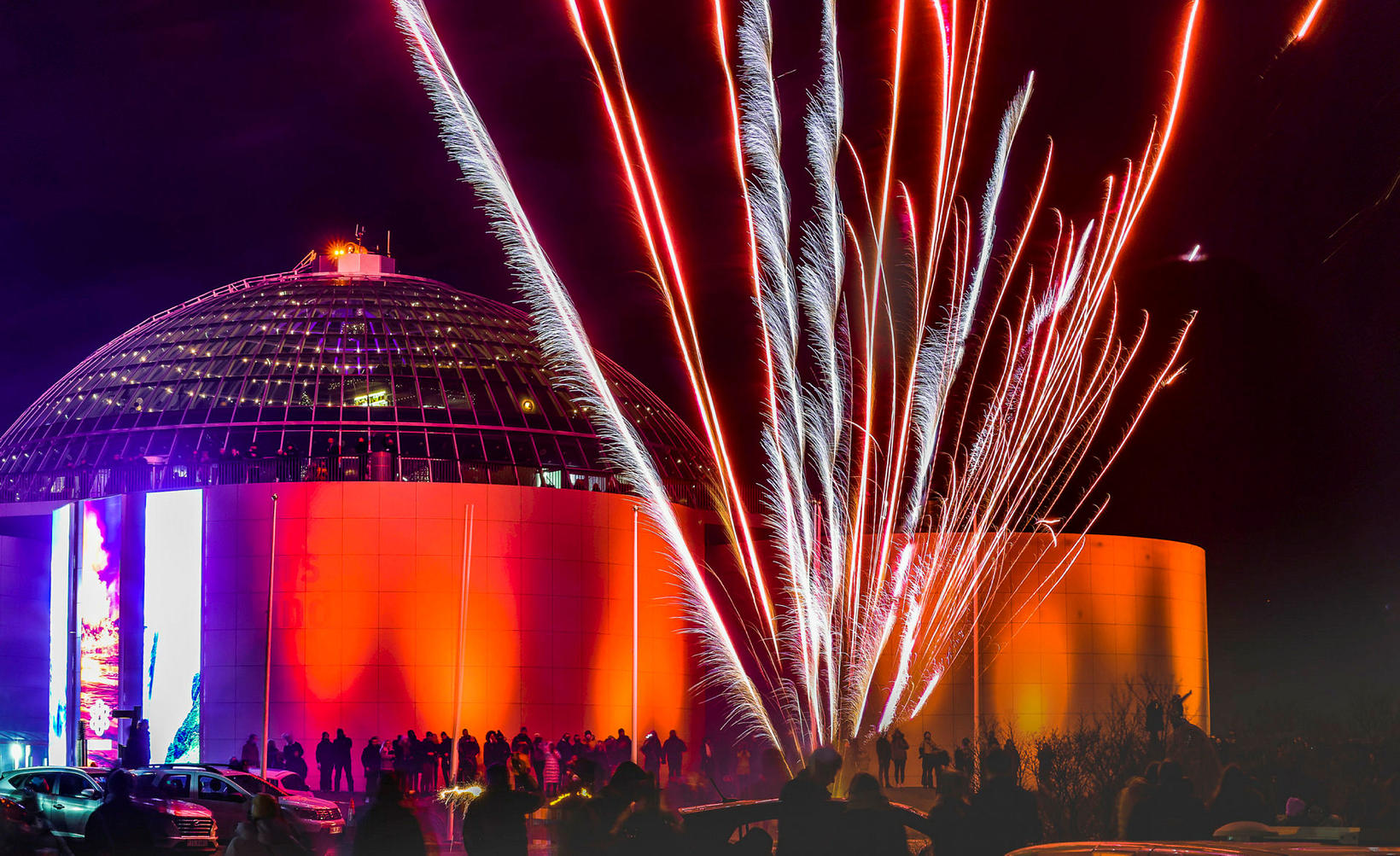 
A captain at the Capital Area Fire Department tells Morgunblaðið it was the busiest night he remembers. Warnings had been issued prior to New Year’s Eve, stating that the risk of wildfires was high due to an unusually dry ground and vegetation.

A child was transported by ambulance to Landspítali National University Hospital at 2 am on New Year’s Day with injuries on its hands from fireworks, and fireworks exploded in the hands of two men in Kópavogur half an hour later, resulting in injuries. They, too, were transported to Landspítali. 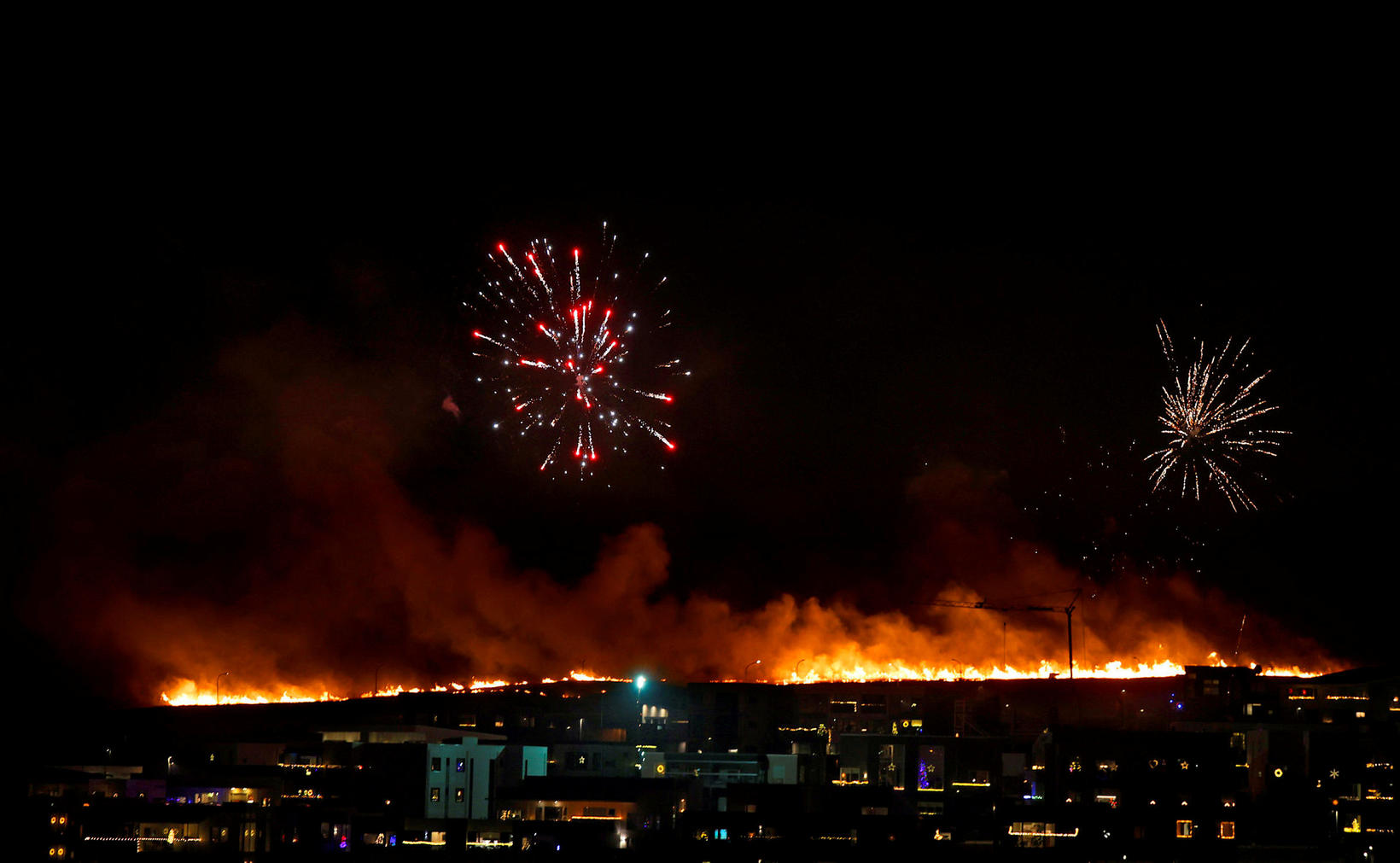 A wildfire in the capital area. Photo/Eggert Jóhannesson

Oftentimes, pollution from fireworks has been a problem on New Year’s Day, but this time, mother Nature sent us strong winds that day to quickly clear the air of airborne particles. Therefore, they did not exceed the recommended levels on New Year’s Day.