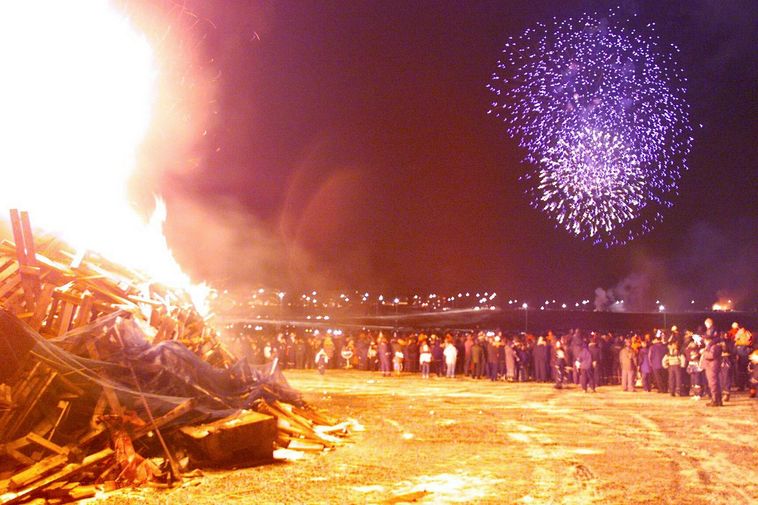 For the second year in a row, there will be no bonfires in Reykjavík and vicinity on New Year’s Eve, mbl.is reports. The decision to cancel them was made at a meeting of the executive committee of the Department of Civil Protection and Emergency Management, according to a press release.

It was made in light of present disease prevention regulations and the fact that coronavirus cases are widespread in society.

Even though bonfires are outdoor events, they traditionally draw large crowds, and it is important for municipalities not to encourage large gatherings under the present conditions.

“The municipalities understand that this decision can cause many people disappointment,” the press release reads, “but it is important for us to work together to bring down the number of infections, such as by avoiding large gatherings and focusing instead on celebrating the holiday season in smaller groups.”

During pre-COVID times, ten bonfires were traditionally lit on New Year’s Eve in the capital area alone, attracting a number of people.