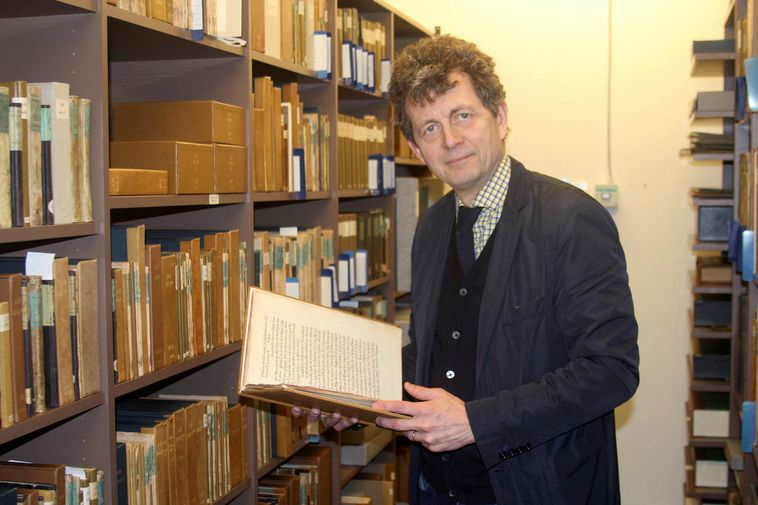 We reported Thursday on an article, published in Nature, in which scientists state they now have proof of the presence of the Vikings in Newfoundland in the year 1021. By employing a new kind of dating technique that uses a solar storm as a reference point, they were able to determine the year of their presence there.

“This new article is yet another addition to the things that explain to us how we can interpret and understand our old literature,” Gísli Sigurðsson, research professor at the Árni Magnússon Institute for Icelandic Studies, tells Morgunblaðið. “It corresponds with what we knew already, but it certainly is much more precise than the oral sources can be from various people — accounts given numerous centuries after the events occurred that they relate.”

Gísli is a specialist in the so-called Vinland Sagas, that is, The Story of Erik the Red and The Story of the Greenlanders — texts written in the 13th century, which give accounts of the voyages of Vikings from Iceland and Greenland to America.

Gísli notes that the Nature article does, however, not answer the question whether the year 1021 creates a connection to the people who were the first to build the camp at L’Anse aux Meadows or to those who arrived there later.

“We know the camp was used for several years, although it is unclear for how many years precisely,” he states. “We know, too, that there was no permanent settlement by people from Greenland and Iceland.”

“The [Nature] article fits well, too, with the conclusions of Ólafur Halldórsson, manuscript specialist, stating that the voyage of Thorfinn karlsefni and Guðríður Thorbjarnardóttir to Vinland likely took place shortly after the year 1020.” He drew that conclusion in a book he published in 1978.

Gísli stresses that although several voyages were made to North America from Iceland and Greenland, L’Anse aux Meadows is believed to have served mainly as a base for explorations farther south.