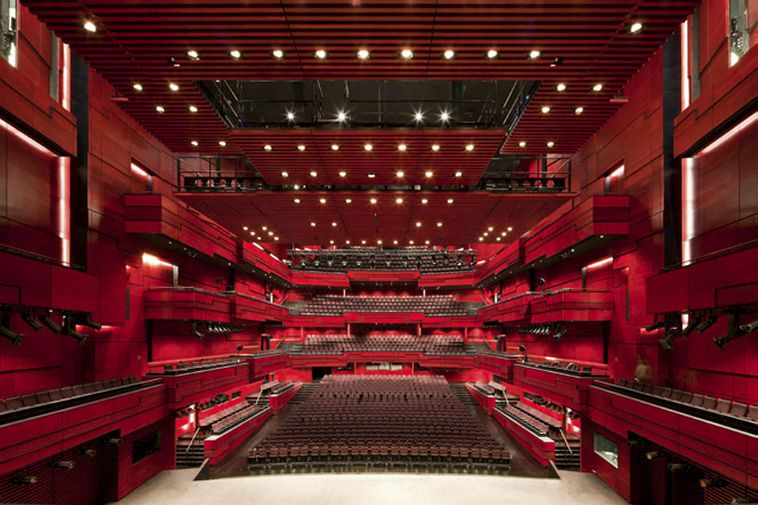 The CEO of Sena, a company specializing, among other things, in event planning, welcomes the gradual lifting of domestic COVID-19 restrictions in Iceland, announced yesterday, he tells Morgunblaðið. See our report about the lifting of restrictions here.

Jón Diðrik Jónsson is not critical of the decision to lift the restrictions in two phases and hopes they will be fully lifted a month from now.

“For us, this is a terrific step,” he states. “Events will be easier and less expensive to hold. For events, this matters the most, while in movie theaters, it means a simplification of processes.”

An Andrea Bocelli concert is planned at the end of November in Kórinn sports center, Kópavogur, with up to 7,000 guests in attendance. Until yesterday, concert organizers faced the challenge of dividing the concert venue into 500-seat areas. “We needed this to be simplified to be able to hold this [concert] properly,” Jón states. The new rules that took effect at midnight allow 2,000 people to be in each area.

In addition, it looks like the Christmas concert season will not be affected by restrictions.

“We’ve been planning concerts around Christmas, not knowing whether they can be held, but now we know they can go ahead as planned,” Jón states. Traditionally, numerous concerts are held in Iceland during Advent.

Minister of Health Svandís Svavarsdóttir announced yesterday that provided the healthcare system won’t be overwhelmed by new cases of COVID-19, the plan is to fully lift restrictions November 18.