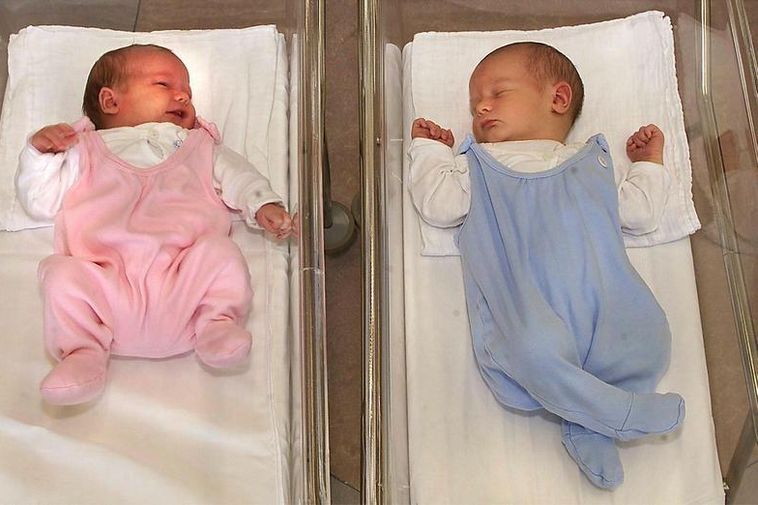 The timing couldn’t be better: with an ongoing eruption in Southwest Iceland, where magma is a frequent subject, the Icelandic Naming Committee has approved the first name Kvika for a girl, meaning, among other things, ‘Magma.’ This should come as no surprise in a country that already treasures its most famous volcanoes enough to name its baby girls after them — Hekla and Katla being popular first names.

In addition, the Naming Committee has approved the first names Bond and Apollo for boys, mbl.is reports. The committee did, on the other hand, reject the firs name Gunnarsson, since that is already an Icelandic last name.

Furthermore, the first name May was approved by the committee, since its possessive form, the genitive, is Mayar. It was concluded that the spelling of the name has acquired a tradition in the language, since five women already bear the name in the National Registry, the oldest one being born in 1950.

The first name Svarthöfði, for a boy, meaning ‘Black Head,’ was approved as well and not thought to run the risk of causing the bearer nuisance, but according to the law, “A given name must not be such that it causes the bearer nuisance.”

Finally, the middle name Welding was rejected, since it is already a family name and not of Icelandic origin.

Icelandic Woman Allowed to Be 'Woman'