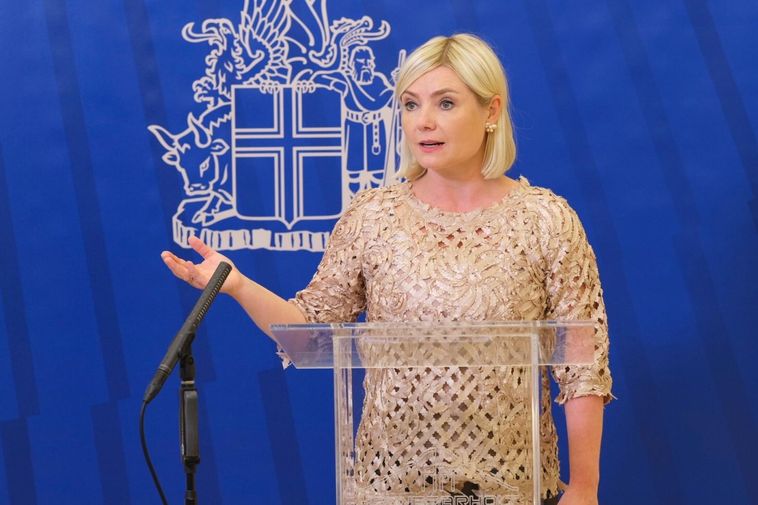 The Walt Disney Company does not offer Icelandic subtitles or Icelandic dubbing on the company’s streaming service Disney+. As a result, Icelandic Minister of Education Lilja Dögg Alfreðsdóttir has sent a letter to Disney’s CEO, Bob Chapek, encouraging the company to reconsider its decision, pointing out that the Icelandic language is the core of the nation’s culture and identity, mbl.is reports.

“It is unacceptable for a giant such as Disney not to make use of Icelandic dubbing and translations on its streaming service,” Lilja states on her Facebook page.

Actor Jóhannes Haukur Jóhannesson brought attention to the lack of Icelandic on Disney+ in a tweet over the weekend. He pointed out that for decades, Icelandic actors have been dubbing material from Disney and that the dubbed material and the subtitles are in the possession of Disney. Therefore, it would be easy for the company to make it accessible.

“Our language is the core of the nation’s culture and identity,” Lilja’s letter to Bob Chapek reads. “We work hard to maintain it, especially among children and young people who are heavily exposed to other languages daily, mainly English. We believe that comprehensive knowledge of a first language is vital for children’s personal development, education, and ability to formulate thoughts and ideas. Consequently, good Icelandic skills are essential to the Icelandic youth and their future.”