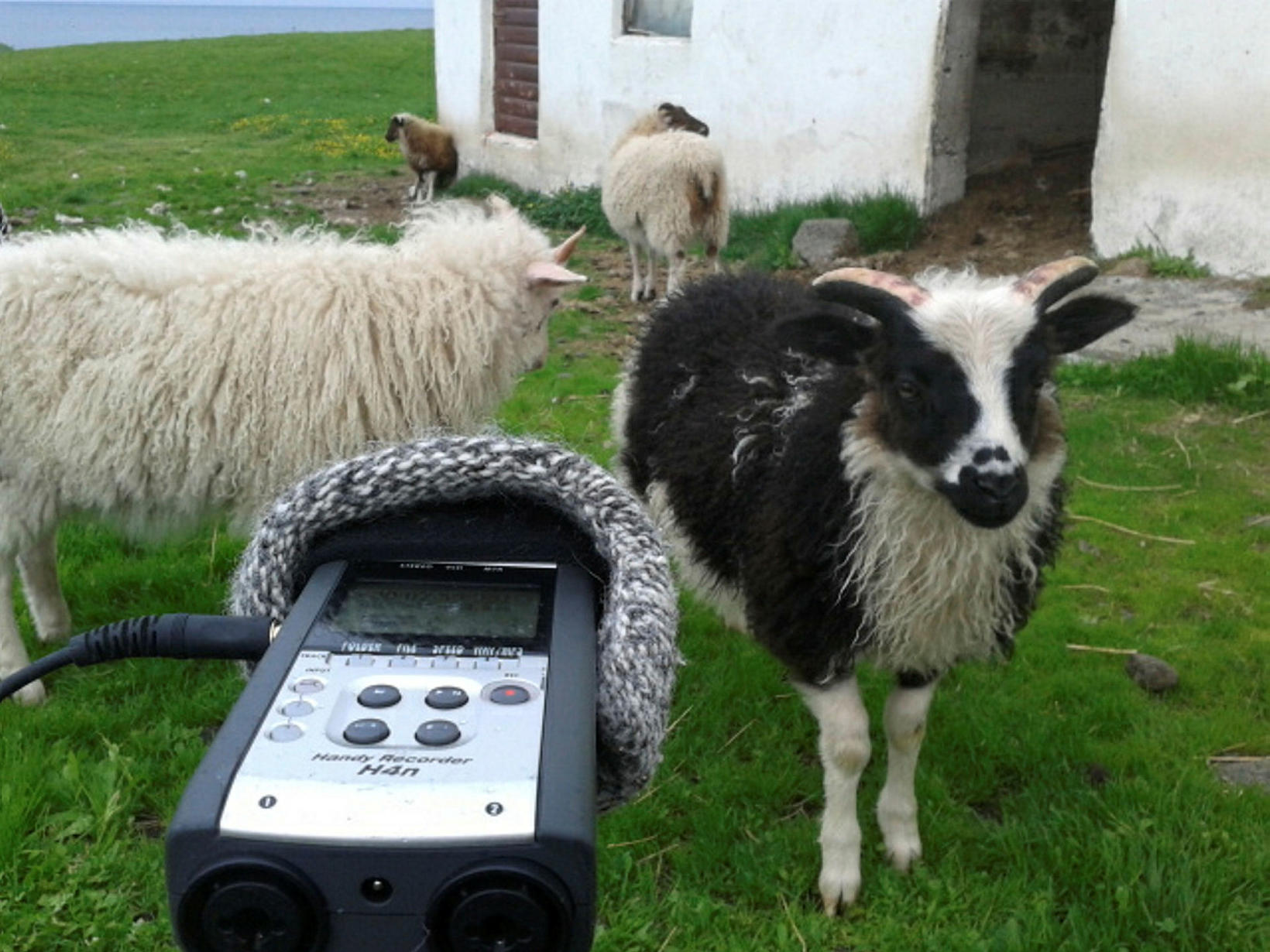 Composer Hafdís Bjarnadóttir is working on a musical composition involving the sounds of sheep, Morgunblaðið reports. She recently posted an ad, asking farmers for permission to visit their sheepsheds to record the sounds of sheep. In return, she offers instruction in spinning wool, sewing, knitting or needlework, as well as guitar lessons or musical theory and composition. 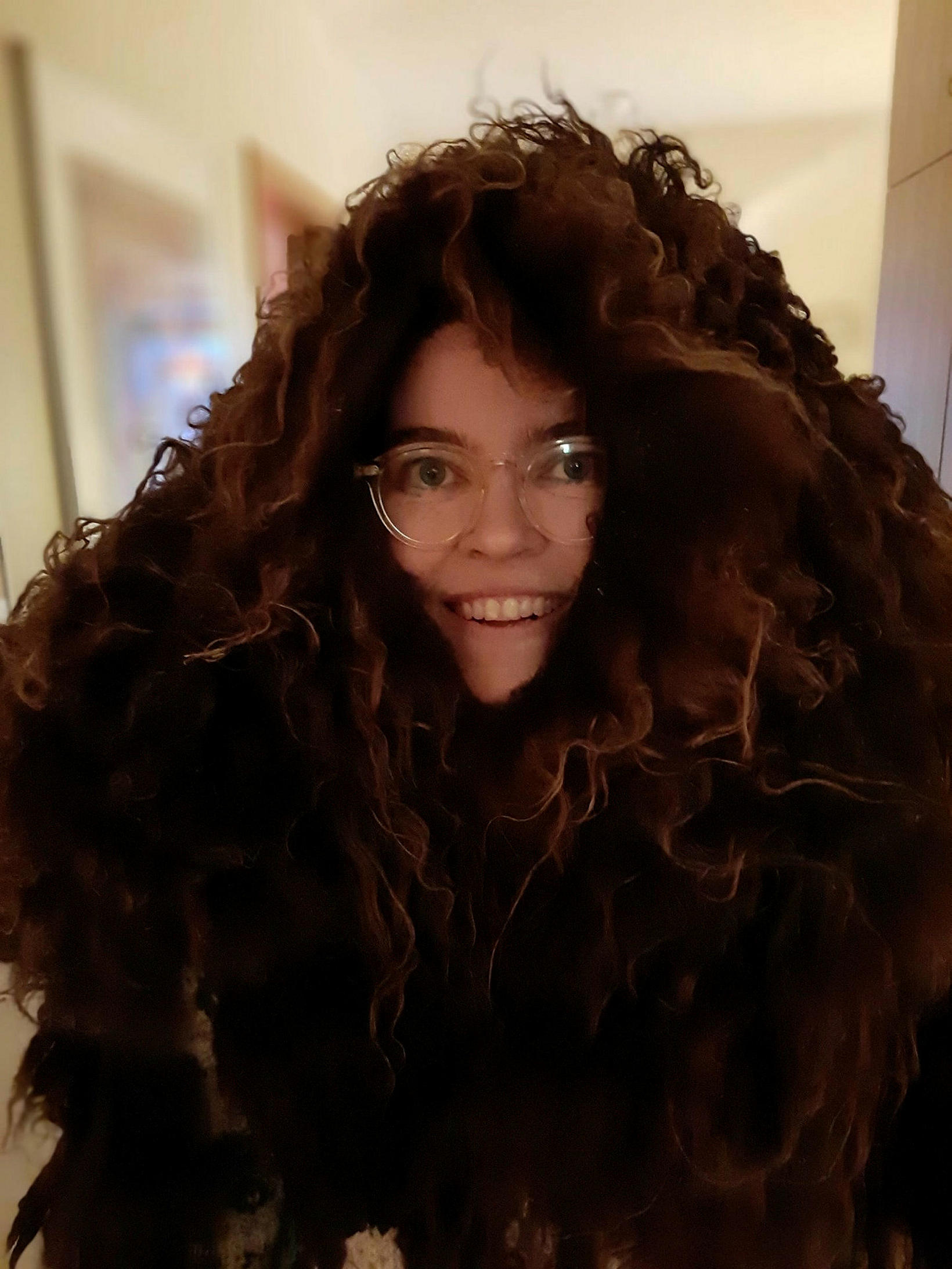 
“I’d like to record the sounds of sheep and the sounds around sheep, but I also want to play the guitar for them and record it,” she tells journalist Kristín Heiða Kristinsdóttir. “This is part of a musical composition I’m working on, which will premiere this summer, COVID permitting, at the Reykjavík Fringe Festival.

This is a cooperation with a piano player and a percussionist, whose names are Nicoletta Favari and Christopher Salvito. They are a couple who make up the Passepartout Duo... They’ll be coming to Iceland this summer, and we plan to give sheep recitals all over the country. The plan is to perform the piece in the Faroe Islands, Scotland and Italy as well.” 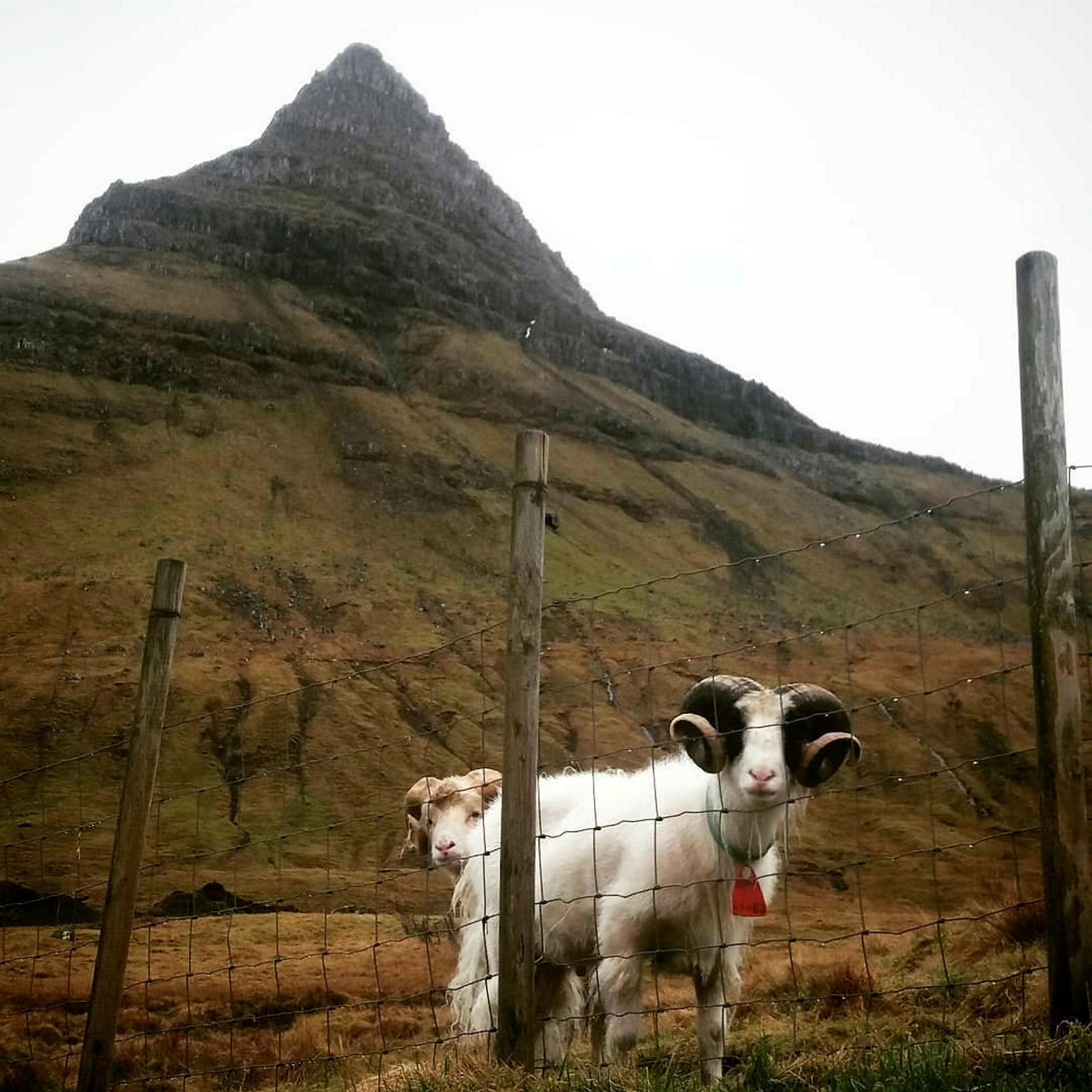 From the Faroe Islands. Photo/Contributed

The idea for this composition was sparked while performing in the Faroe Islands a few years back, where the three of them were surrounded by sheep. The idea was to compose music for sheep, as well as for people.

The task will involve working with the sounds heard in sheepsheds. “I’ve asked sheepfarmers what sorts of sounds they associate with the sheepshed and the sheep,” Hafdís remarks. “I’ve also asked which sounds sheep don’t like, and much more.” It turns out that sheep love every sound they connect with their feed, such as when it’s being poured from the bag, for example. 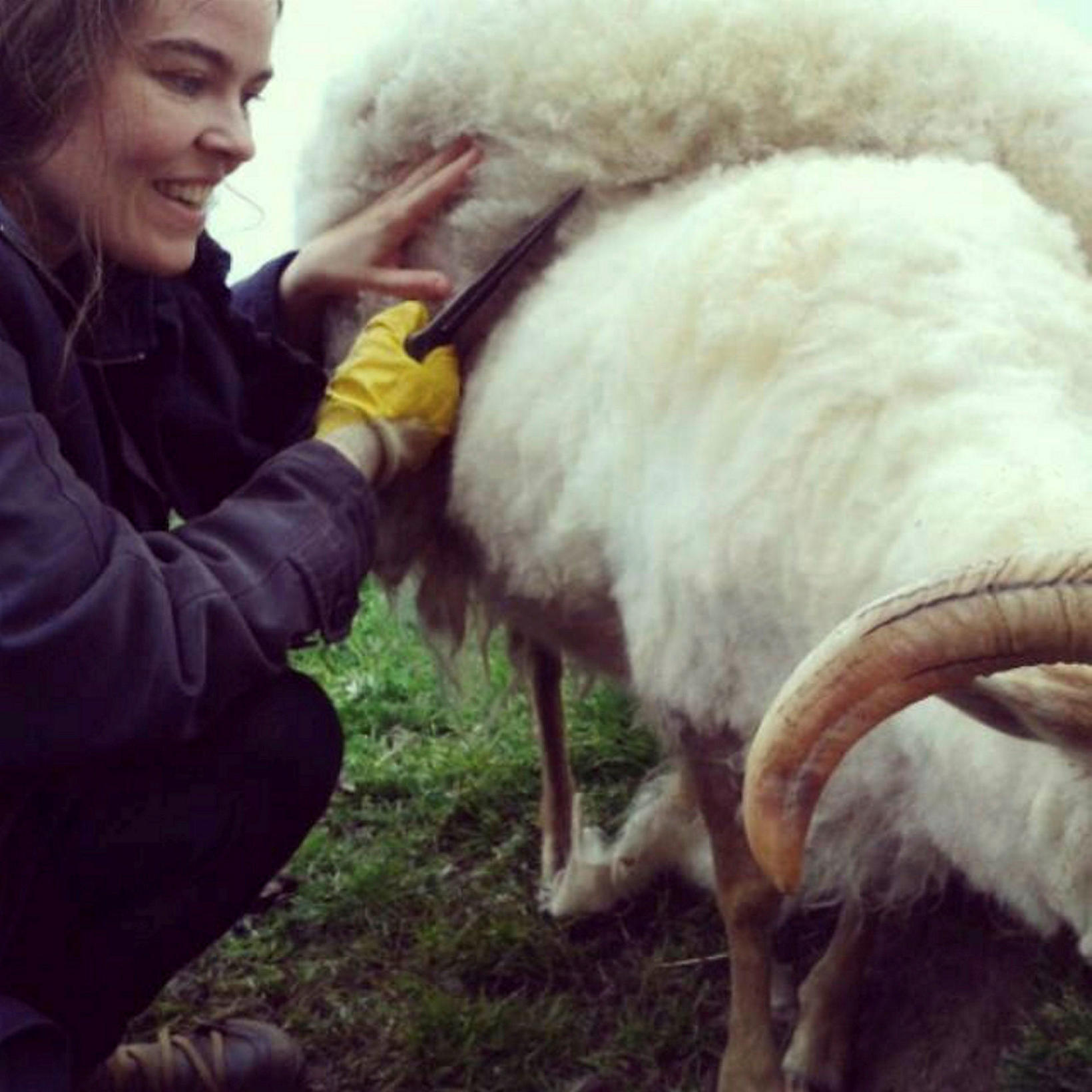 “We plan to record the sounds and work with them while creating my music,” she adds.

She promises some outdoor recitals, including one at the Árbær Open Air Museum in Reykjavík, where sheep reside. At indoor events, members of the audience will be encouraged to bring their knitting needles.