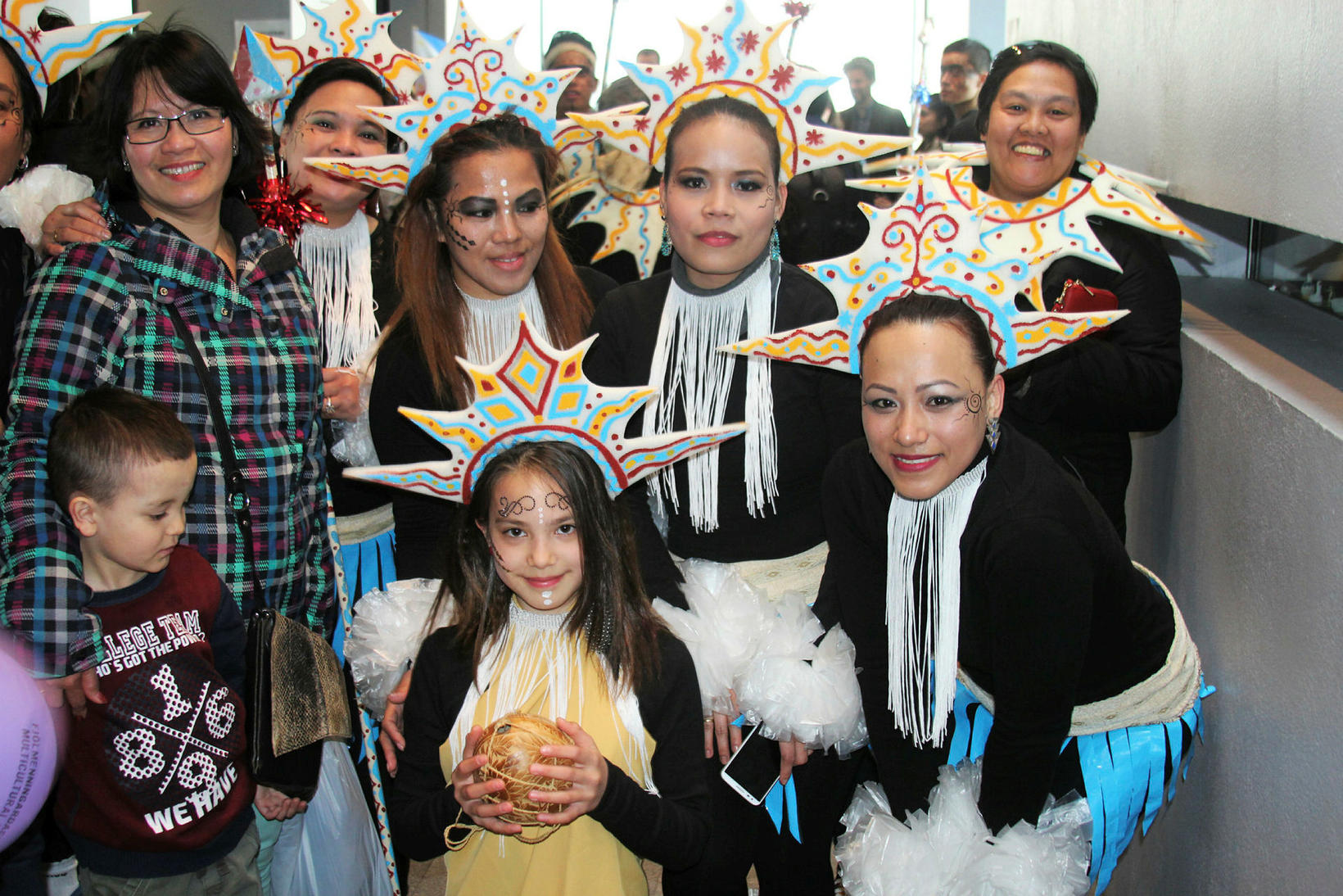 “Having good command of Icelandic is the key to access to society and a prerequisite for people’s wishes and dreams coming true,” Helgi Gíslason, principal of Fellaskóli grade school in Breiðholt, Reykjavík, tells Morgunblaðið . “Good progress in school brings confidence, and that’s how opportunities present themselves,” he adds. “The basis for that is good command of Icelandic, which we put every effort into improving, along with the whole school community in the neighborhood.”

Fellaskóli stands out among other Icelandic schools, due to its high ratio of students whose native language is not Icelandic. About 80 percent of the students, or 330 of them, are bilingual, meaning that either one or both parents are of foreign origin. Many immigrant families live in the multi-cultural Fellahverfi neighborhood. 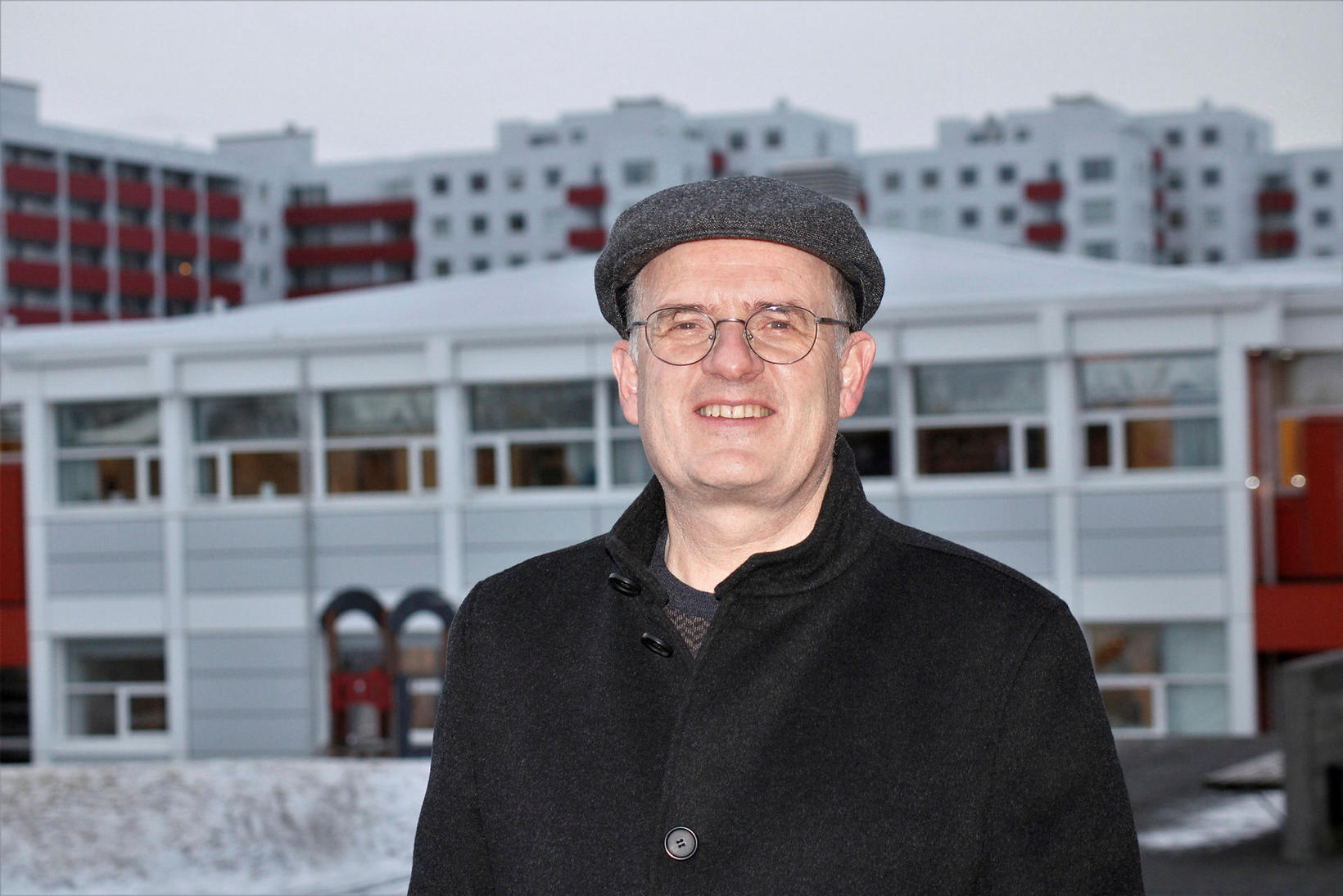 A new initiative, called Draumaskólinn, meaning ‘Dream School’ has just been launched in the Fellahverfi neighborhood. It involves a three-year plan – a cooperative effort between students and staff of Fellaskóli grade school, with the participation of the Ministry of Education and the City of Reykjavík. It includes cooperation with the neighborhood preschools and recreational center as well.

The goal is to increase the ability of students whose native language is not Icelandic to read and speak Icelandic and to increase their vocabulary, thereby helping them develop a positive self-concept. 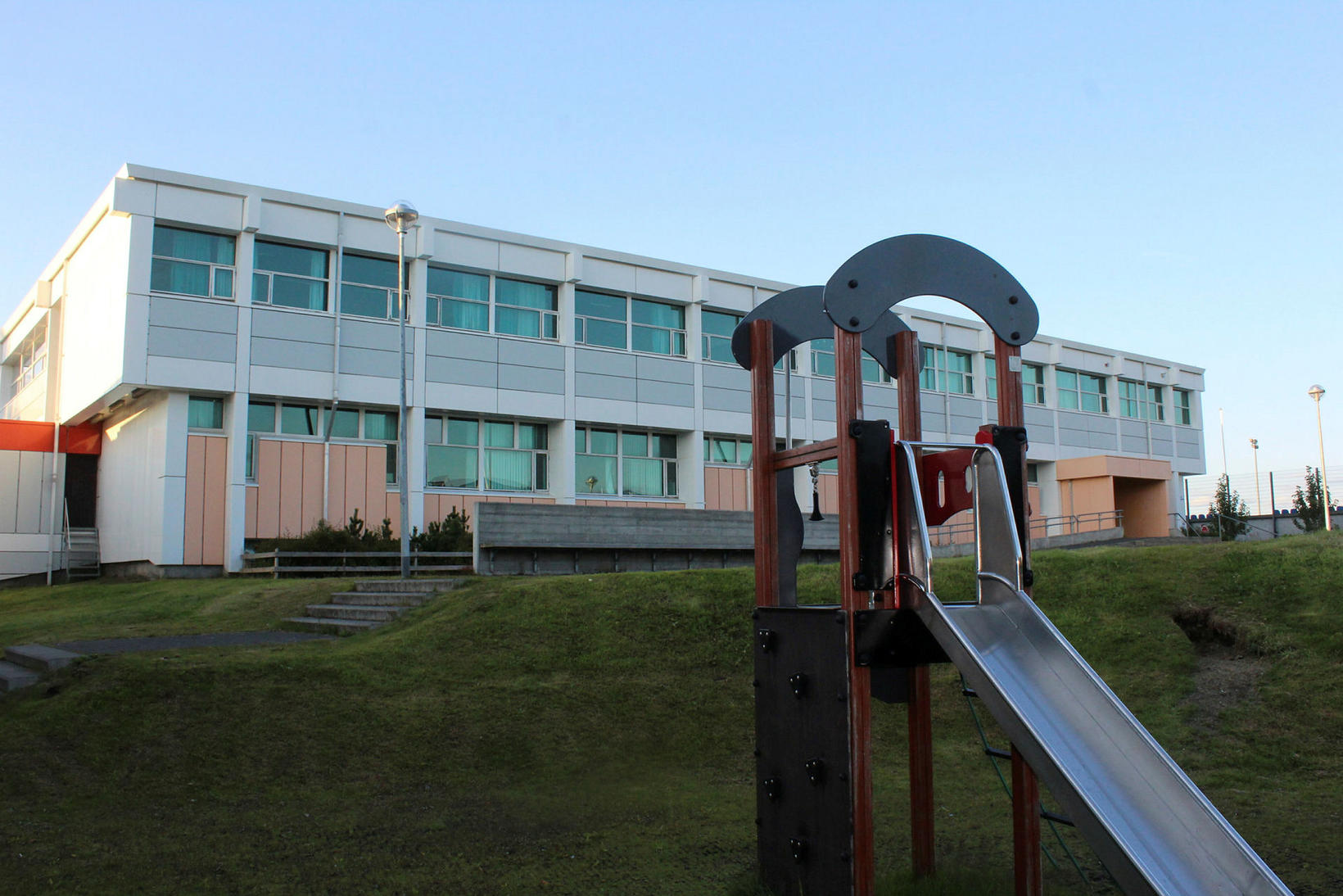 “The role of grade schools is manifold,” Helgi states, “including educating students and encouraging their active participation in a diverse democratic society. This includes offering equal opportunity and facilities. Having obtained the same foundation and education, graduating students ought to have equal opportunities once they move on to further studies and work.”