‘The Language of My Life’ Is Icelandic 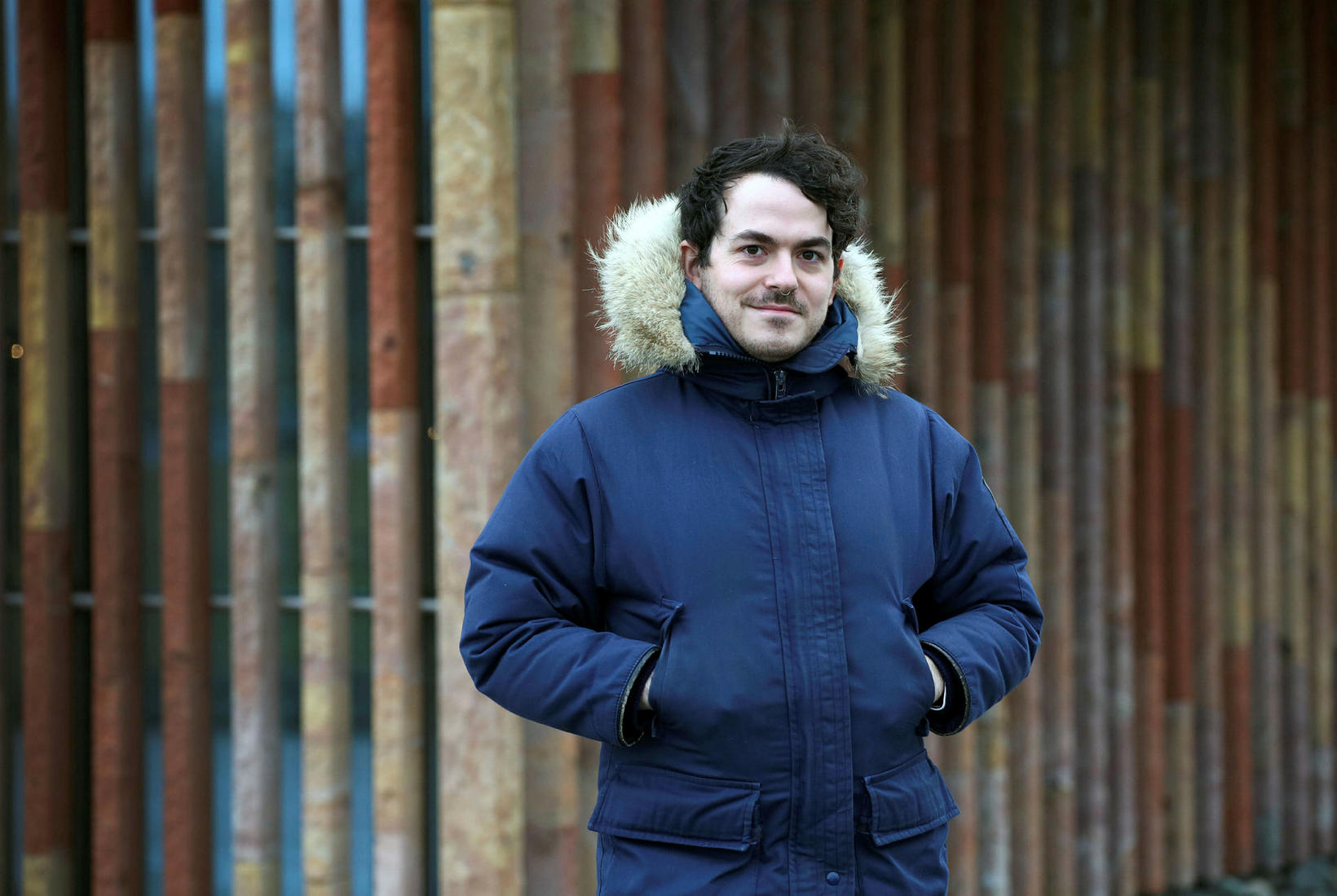 In Iceland, Étienne Léon Poisson, born in Québec, Canada,  goes by the name Ljóni - a translation of his original middle name Léon - the only one by that name in Iceland. “I was eager to get a name that could be declined correctly,” he explains. His name was approved last year. He was interviewed by Morgunblaðið journalist Ásdís Ásgeirsdóttir . What follows are excerpts from the interview.

“At the age of eight or nine, I listened to Björk a lot. At the time, I had to do a research assignment on some country and because I loved Björk, I chose Iceland, which I knew nothing about. This sparked my interest in the country, but mainly in the language,” Ljóni states. He now speaks impeccable Icelandic and lives in Iceland. 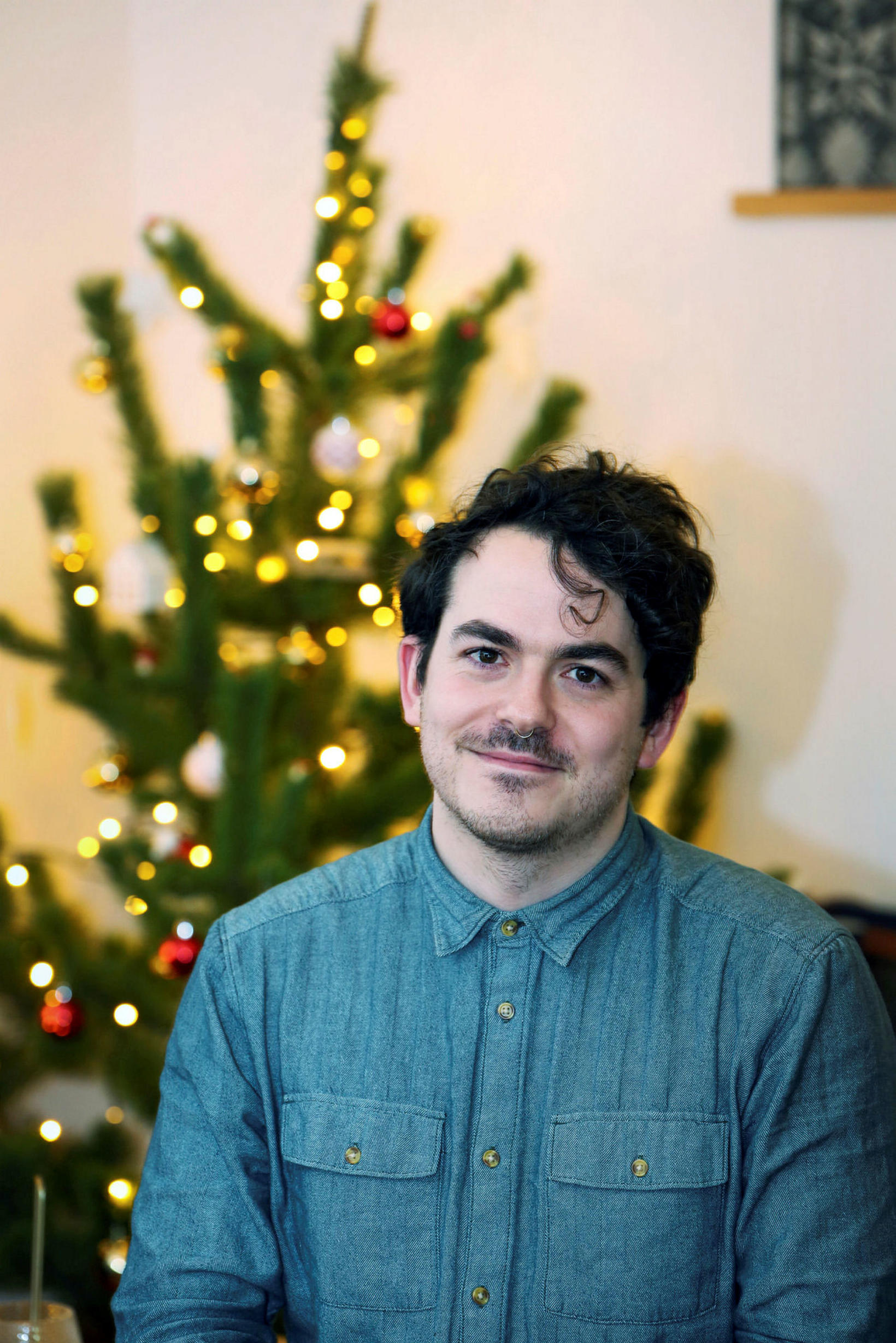 “A long time ago, a documentary was made about Björk, where she showed her diary, written in Icelandic,” he continues. “She looked at the camera, saying, ‘You’ll never understand this.’ I took it as a challenge.”

By the age of 14, when Ljóni had taught himself quite a bit of Icelandic, he received a textbook in Icelandic and a grammar book, in which he immersed himself. Until then, his information had been limited to what was available online. This was followed by the purchase of a dictionary, the shipping of which was expensive.

“This seemed strange to my mom. She would have liked me to learn a more common and more useful language. But to me, it seems like a strange way of thinking to want to learn German, for example, because many people speak German,” Ljóni states. “I don’t plan to speak to this many millions – mainly to two or three people,” he adds, laughing.

He is still a fan of Björk and mustered up the courage to once tell her “Hello” when he ran into her. 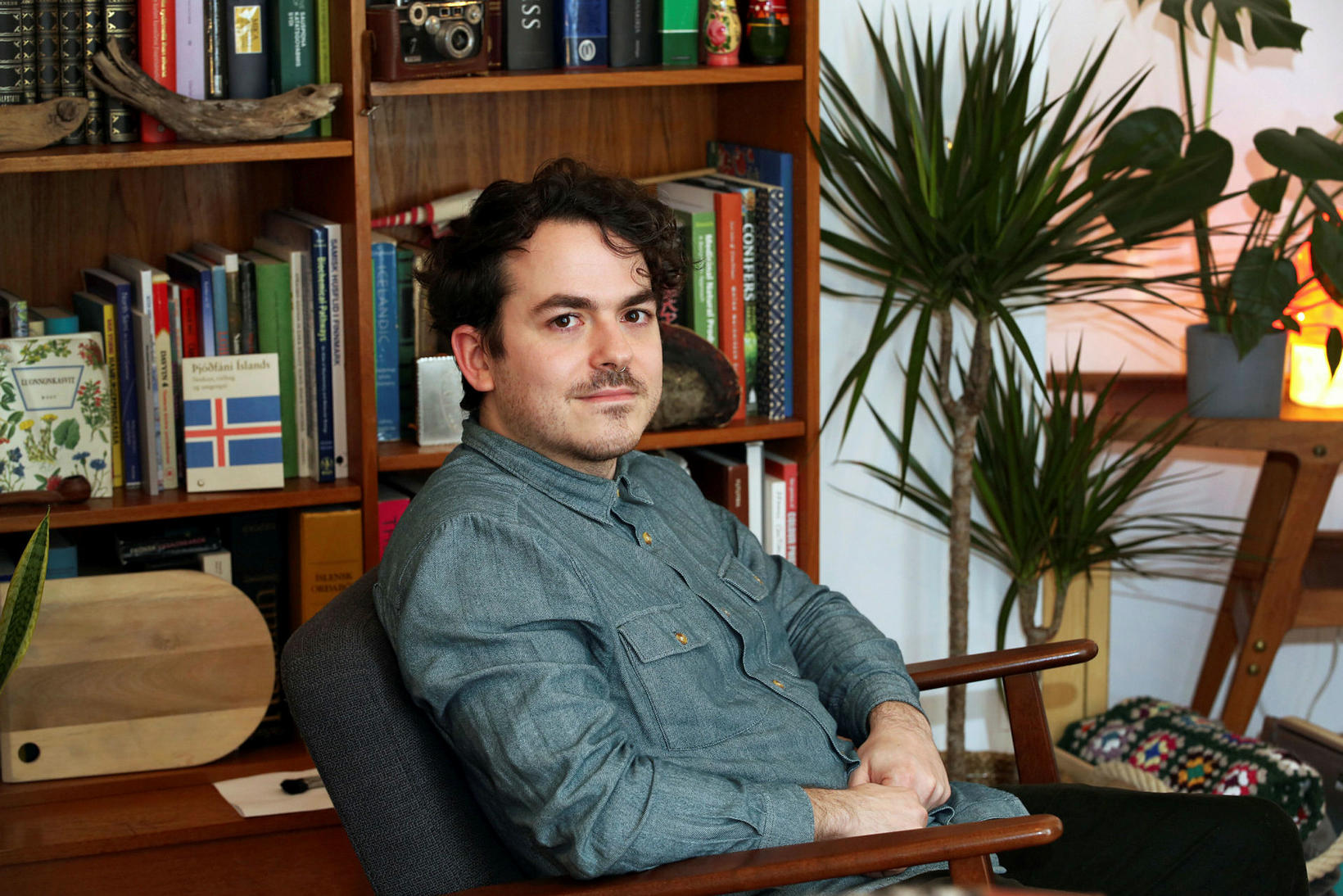 
Growing up, Ljóni spent his free time learning Icelandic and imagining what life would be like in Iceland, for he decided at an early age to move here. He first visited the country at the age of 17. By then, he had become friends with an Icelandic exchange student in Canada. Two years later, in 2008, he moved to Iceland.

He enrolled in Icelandic literature at the University of Iceland with a grant from the National Heritage Society in Canada and earned a BA degree. Before he came here, he was already studying Finnish. “I went through all the Scandinavian languages,” he states. “First Icelandic, then Swedish, Norwegian, Finnish, and after that I studied the [Northern] Sami language.”

Although he loved his work as a language teacher, he decided to go back to school to study biochemistry, in which he completed a BS degree in 2016.

After being granted Icelandic citizenship, he did his graduate studies in Sweden.

He now works for the pharmaceutical company Alvotech, testing medications at a lab.

And so he has. Before he turns 40, his dream is to move to Lapland and help the people there revive the Sami languages.