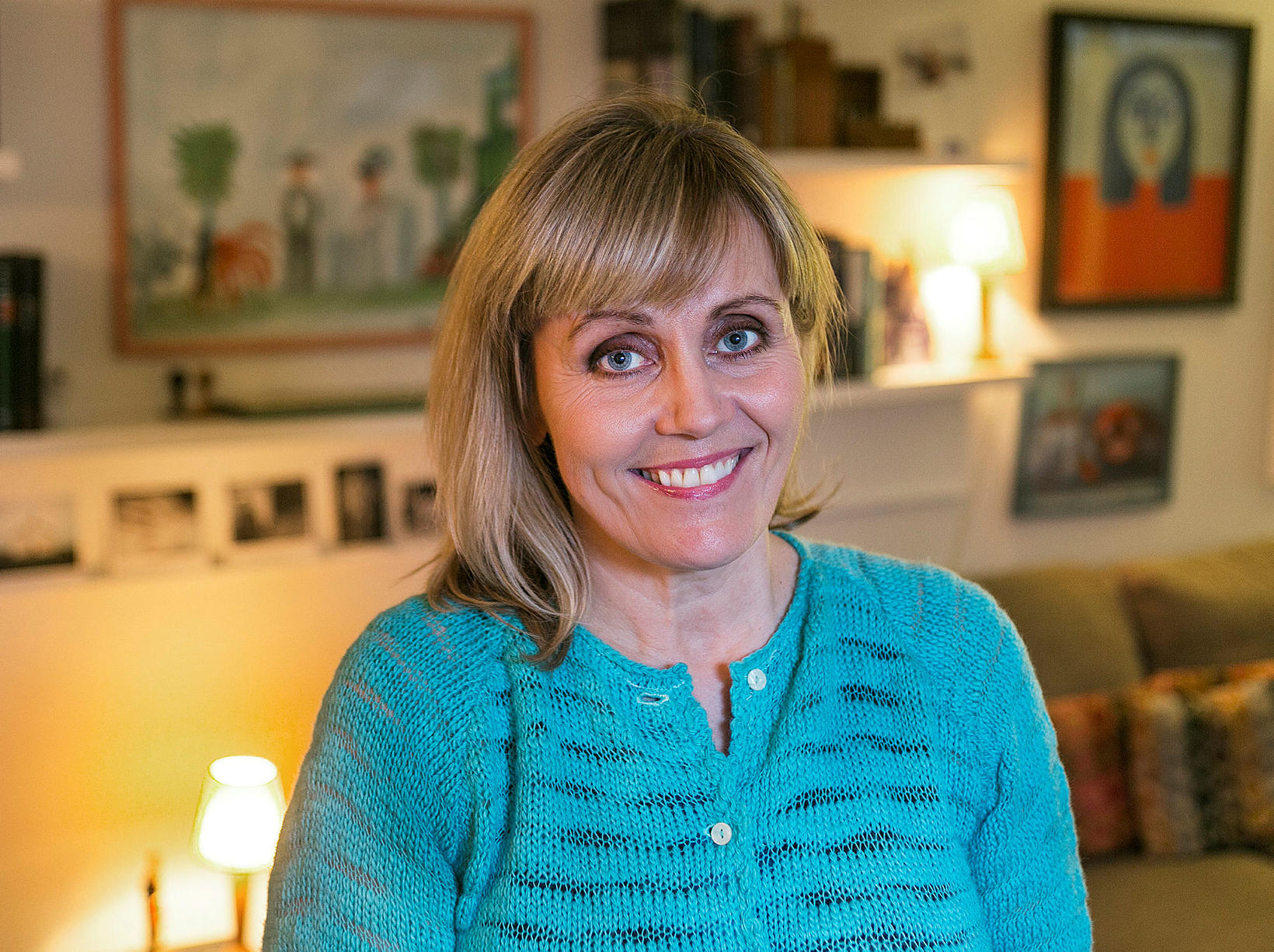 The COVID-19 pandemic has limited our social activities, so it may come as no surprise that during these times, Icelanders have increasingly turned toward books, many of which provide us with the company of fictional characters.

A new poll by the Icelandic Literature Center, conducted November 6-11, reveals that during the previous month, Icelanders read or listened to 2.5 books on average, compared with 2.3 books during the same period last year, Morgunblaðið reports.

Today, November 16, is a good day to celebrate our increased interest in reading, for this is the Day of the Icelandic Language, celebrated in honor of beloved poet Jónas Hallgrímsson (1807-1845), born November 17, who in the 19th century fought for the preservation of the Icelandic language, which at the time was threatened by Danish influence. Jónas was a master at creating new words, and thanks to him, our language possesses numerous descriptive words for concepts relating to astronomy, geology, meteorology, and all sorts of scientific phenomena. 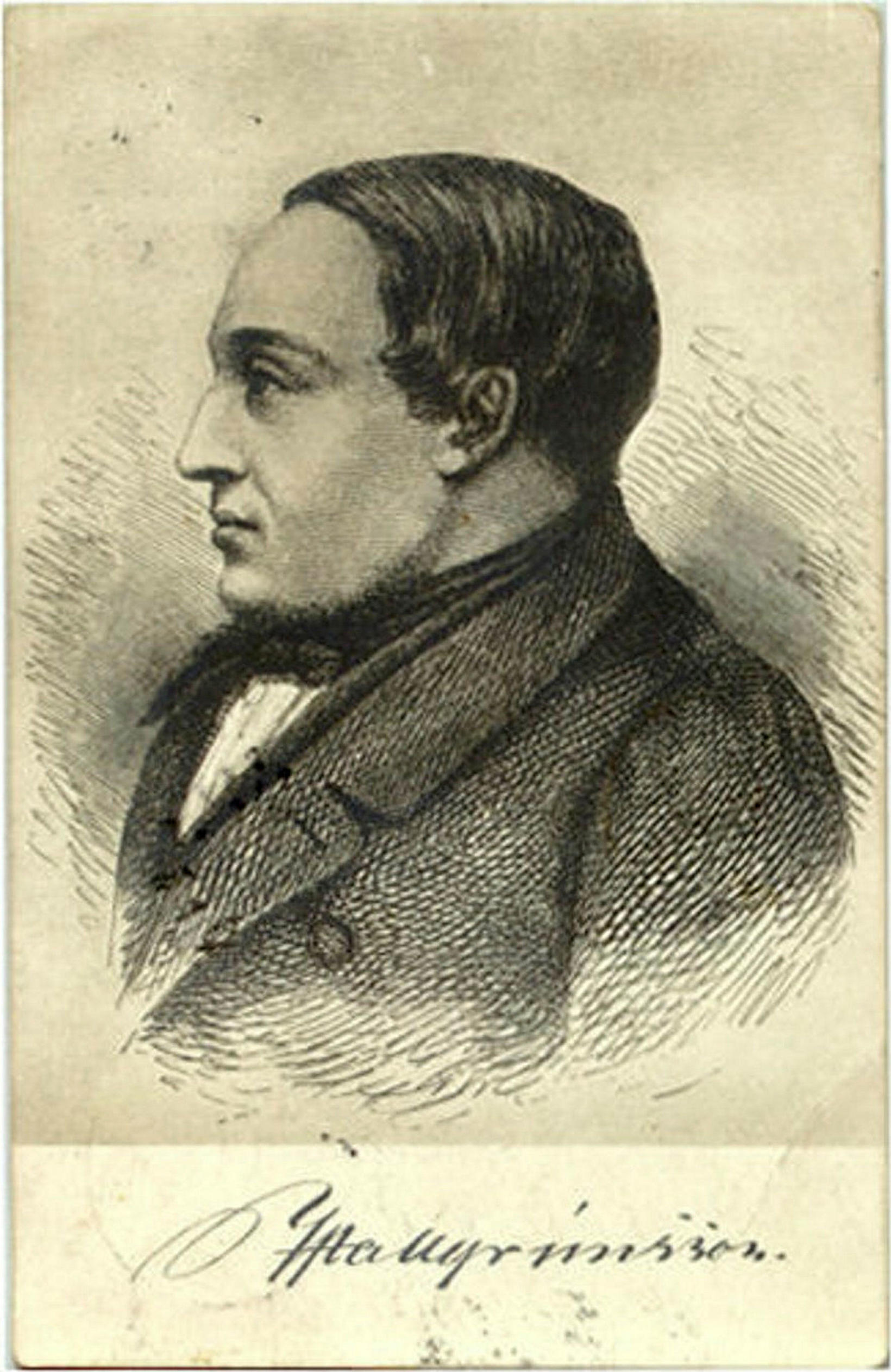 “It pleases me to see that more people than before read books in Icelandic only, or more often in Icelandic than in other languages,” states Hrefna Haraldsdóttir, who heads the Icelandic Literature Center.

The poll focuses not only on traditional books, but audio and e-books as well. About 36 percent of respondents report listening to audio books more often than in pre-COVID times, and 18 percent of those who read traditional books on a regular basis report reading more now than they did before.

People aged 18-35 read works in foreign languages more frequently than do other age groups. This may be explained by the fact that numerous university text books are in foreign languages, states Heiðar Ingi Svansson, head of the Association of Icelandic Book Publishers.

Most of the respondents, or 54 percent, state they pick a book based on the recommendation of friends or family, while 37.9 percent base their choice on media coverage.

“This highlights the importance of having a constant conversation about literature and coverage of it, which results in more reading,” Hrefna notes.