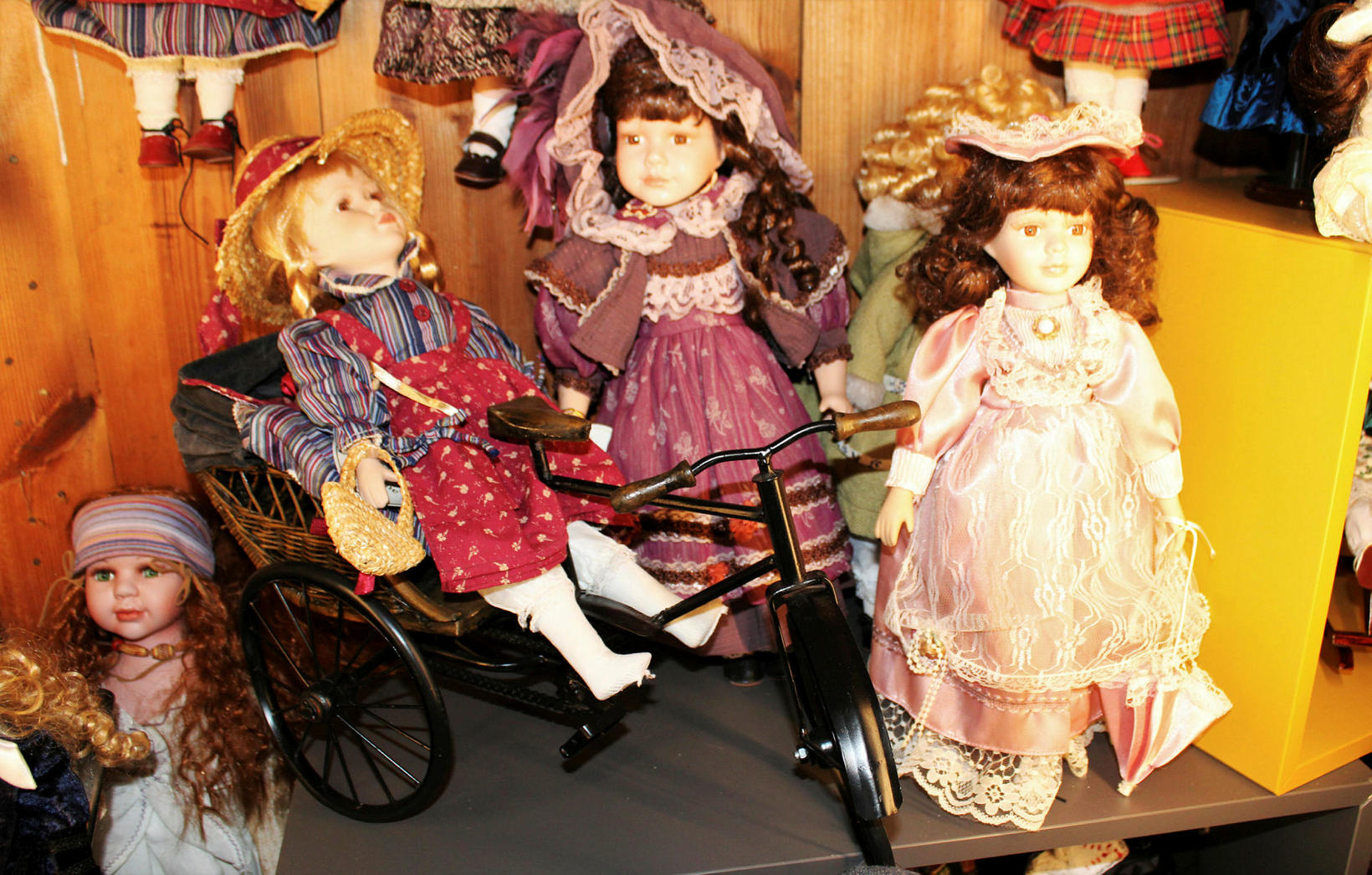 Some of the dolls on display. Photo/Mbl. Sigurður Bogi Sævarsson

An interesting exhibition of dolls from all over the world opened not long ago at Búðin, Ísafjörður, the West Fjords, Morgunblaðið reports. The exhibition is held by the brothers Gísli Elís and Úlfur Þór Úlfarsson in memory of their mother, Jósefína Guðrún Gísladóttir, who passed away in 2018. 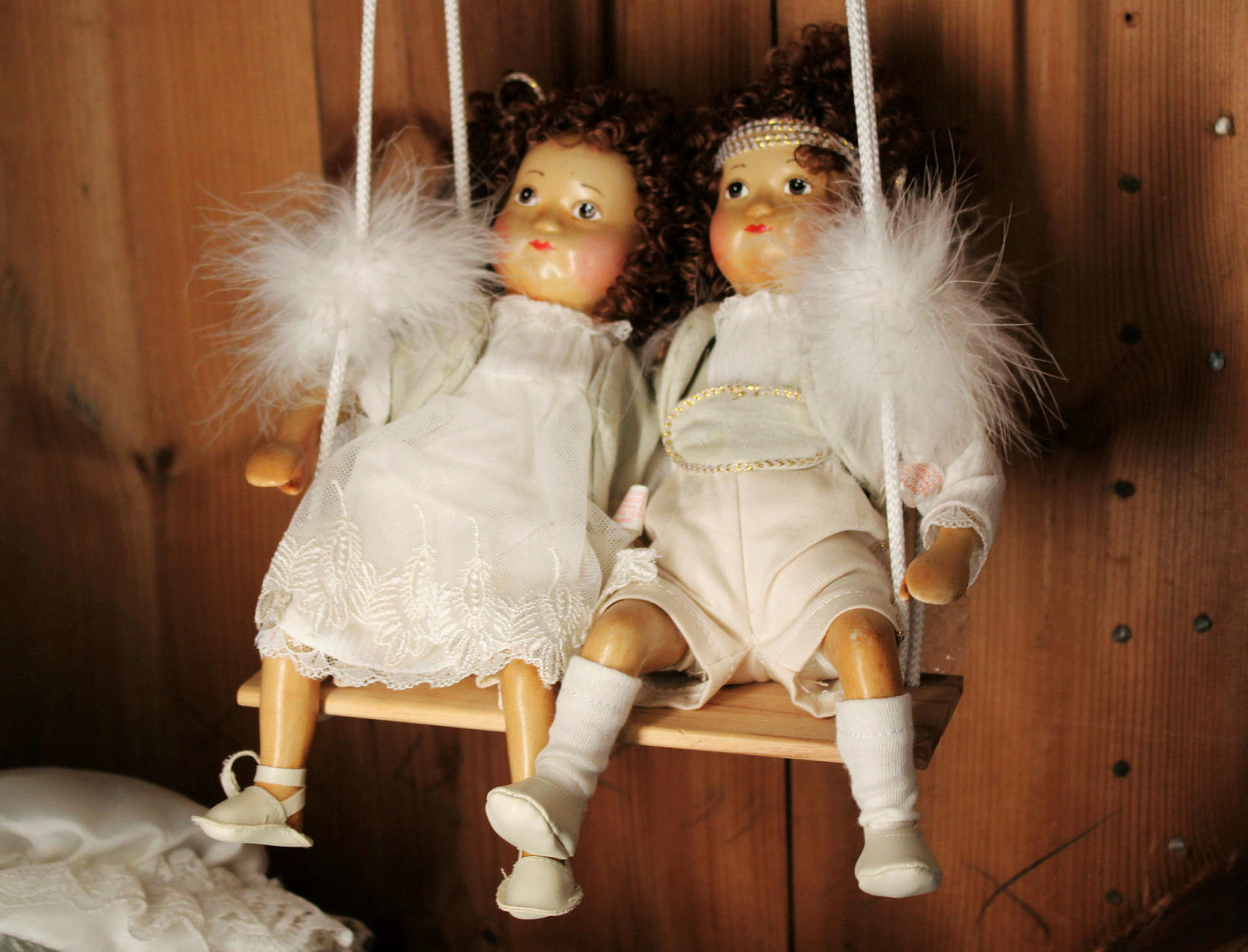 She and her husband Úlfar Ágústsson used to operate Hamraborg, a store and restaurant in town – a business the brothers now run. 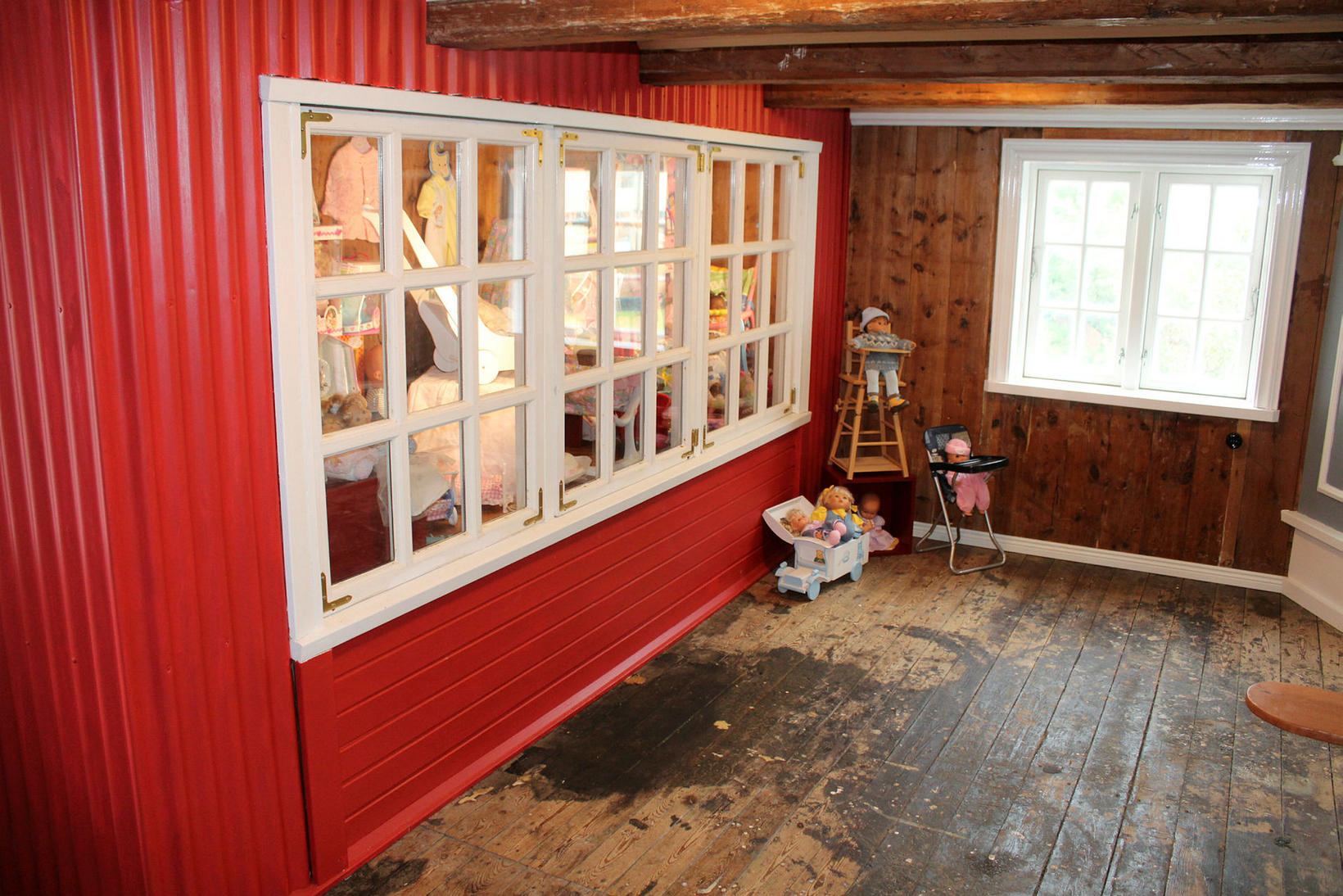 
“When our mother had become ill with cancer, we promised her we’d open an exhibition of her dolls,” Gísli tells Morgunblaðið journalist Sigurður Bogi Sævarsson. He explains that their mother lived for a while in Brighton, England, as a young woman, where she became inspired by the doll museums she frequently visited. 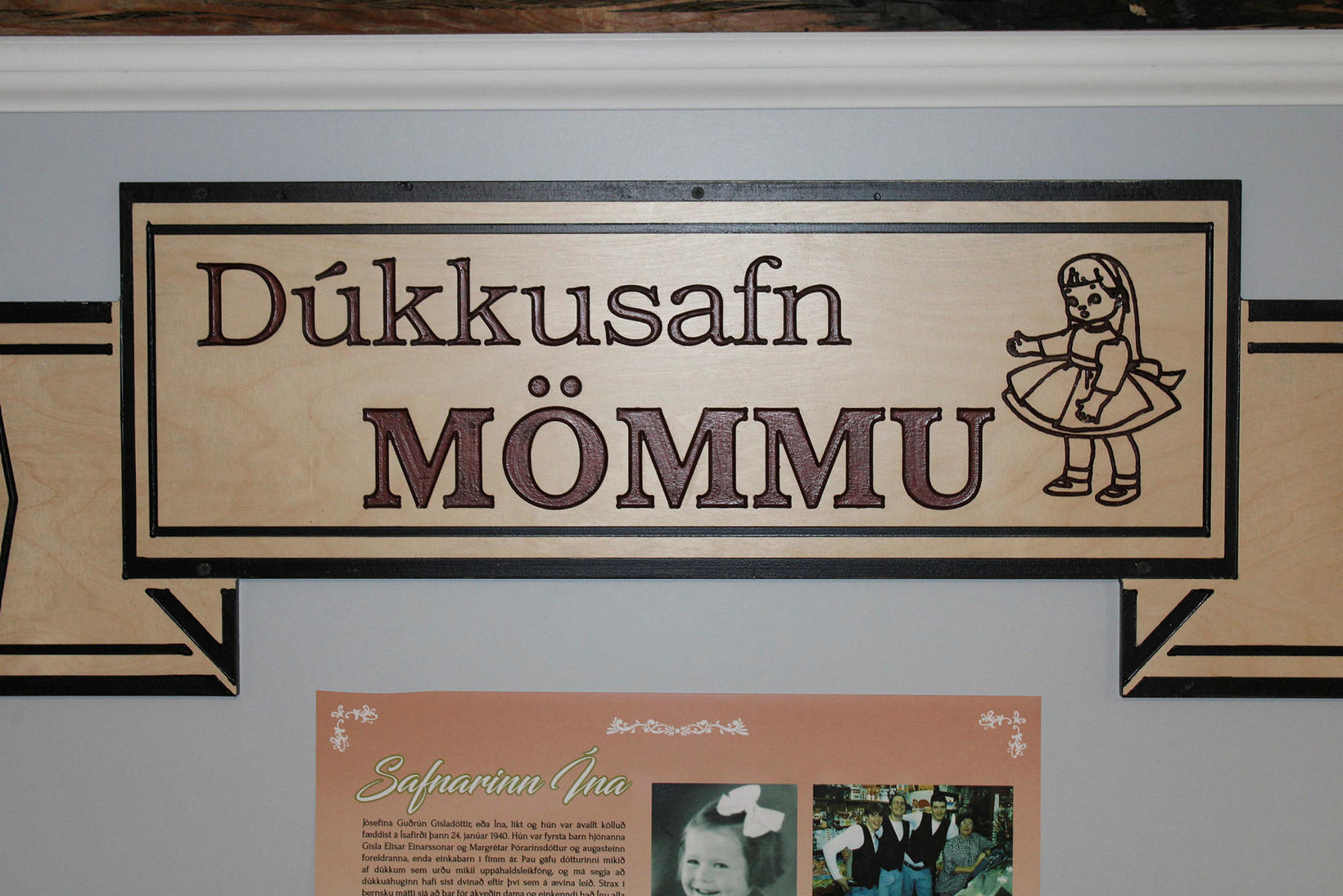 Eventually, she began collecting dolls herself, and whenever she and her husband traveled abroad, she’d purchase a doll or two. The dolls increased in numbers, along with all sorts of accessories, such as doll buggies and beds. 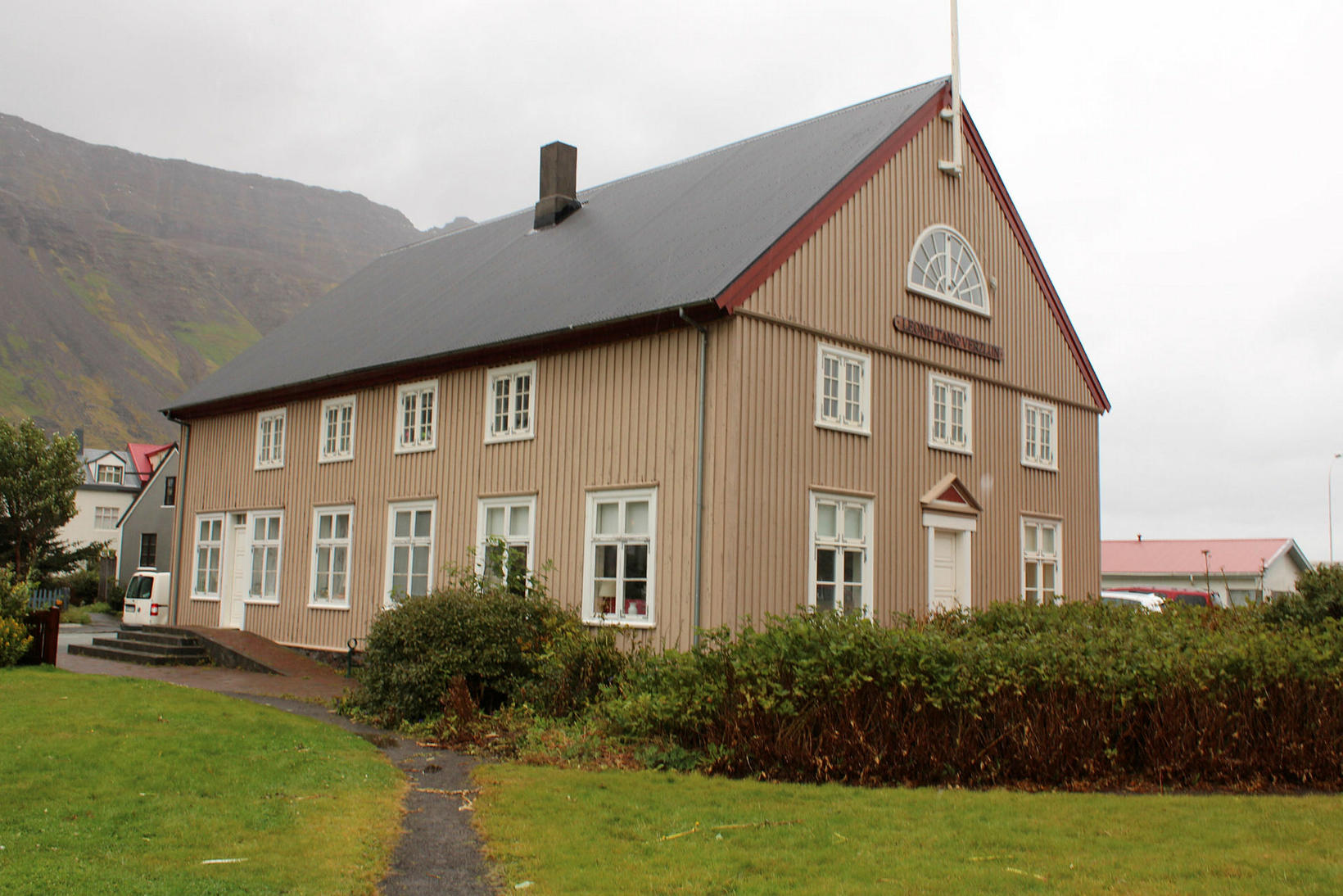 “Mom always envisioned the doll collection being located in one of the old houses in Ísafjörður, the town she lived in all her life,” Gísli states. “She did, however, not live to see that happen, nor did she record information about each individual doll, such as where it was from and information about its clothes. We had to do that, based on information and accounts from others.” 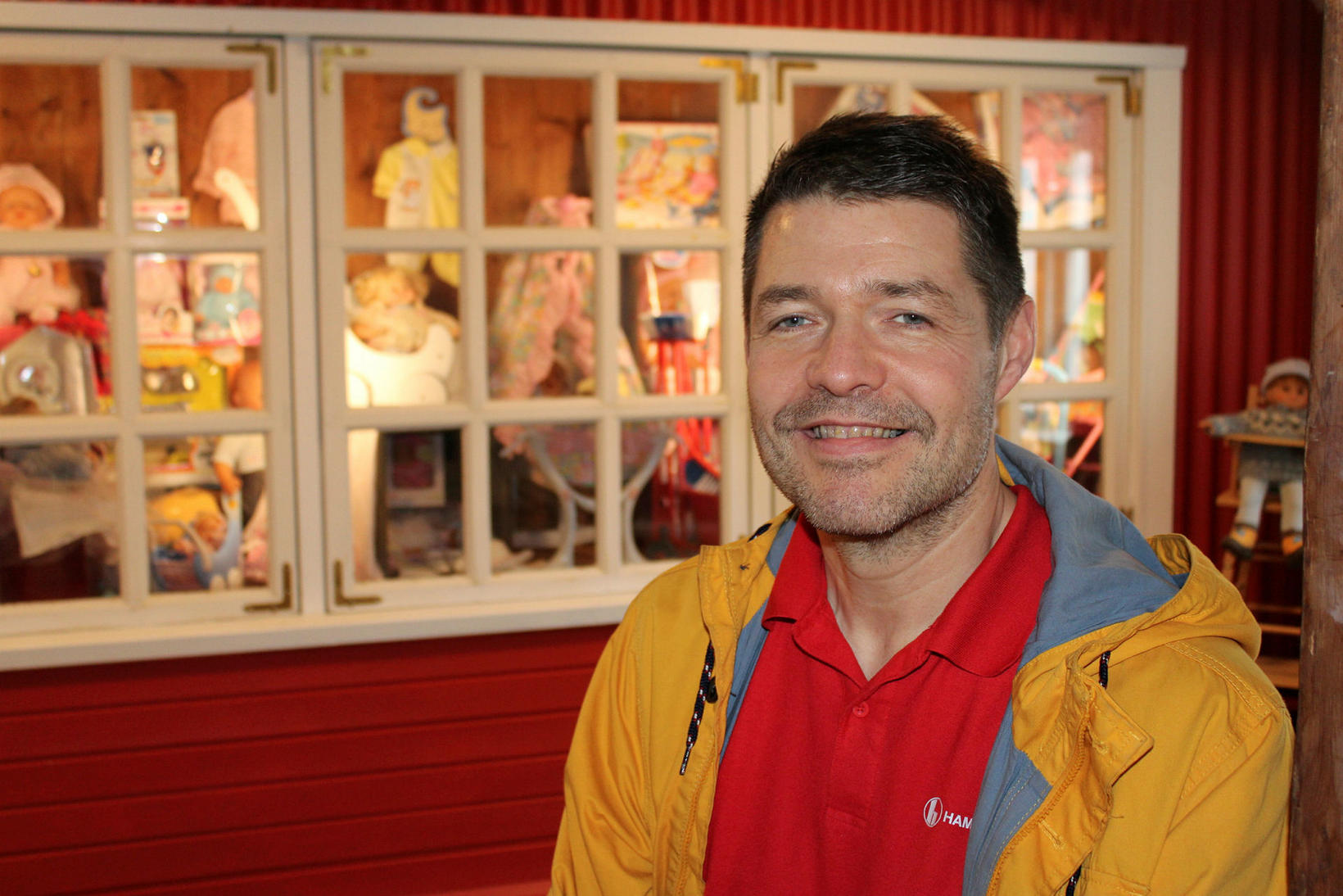 In 2005, the brothers became the owners of Búðin, a large, wooden building, built in 1873. There are two apartments on the ground floor, but the second floor used to house a fish-net workshop. More recently, it was the workshop of a coffin-maker. This is where the dolls are now on display in cabinets with glass doors.

“The plan is to have the exhibition open at specific hours,” Gísli states. Until then, the brothers gladly take anyone who’s interested to Búðin to see the collection. “I work at Hamraborg most of the time, and from there, it’s just a stone’s throw to Búðin, or the doll house, as we call it,” he concludes.

Travel back in time today at Árbær Museum