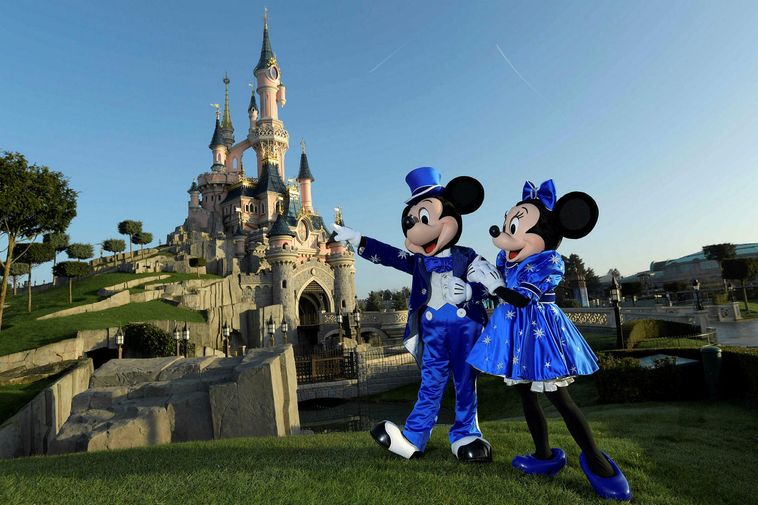 The streaming service Disney+ entered the Icelandic market this fall, making available to Icelandic children hundreds of movies and thousands of TV programs from The Walt Disney Company. There is only one drawback: The service doesn’t provide any program in Icelandic – not even access to movies that have already been dubbed in Icelandic.

“I’m surprised Disney doesn’t do better than this,” Bjarki Gunnarsson, production manager at Myndform – a distributor of films and computer games in Iceland, tells Morgunblaðið. “The company has the ready material. I don’t see what their problem is.” he adds.

This essentially means that Icelandic children are unable to watch classics, such as Aladdin and Lion King, in Icelandic on Disney+.

Bjarki states that several such films have already been dubbed in Icelandic and that Disney owns the rights to them. Myndform and other companies have, over the years, dubbed films for Disney.

“Of course, there is reason for worry if dubbing ceases to be done,” Bjarki states. The risk we face is that people accept this, and that our language will eventually cease to exist. As a parent, you want your children to watch dubbed programs, so that they won’t start speaking to you in English. Perhaps, authorities need to set rules that apply when such streaming services enter the market. It may be complicated, but dubbing and subtitling could be granted financial support.”

Bjarki reports that many people have emailed Disney+, expressing their dissatisfaction at not being offered any material in Icelandic. Among them is actor and author Ævar Þór Benediktsson, who has himself taken part in dubbing some Disney films in the past. “Having this material in Icelandic would be great,” he states.

A representative at The Walt Disney Company tells Morgunblaðið that the aim is to make the dubbed versions available in the future. When that will happen, though, is not clear.