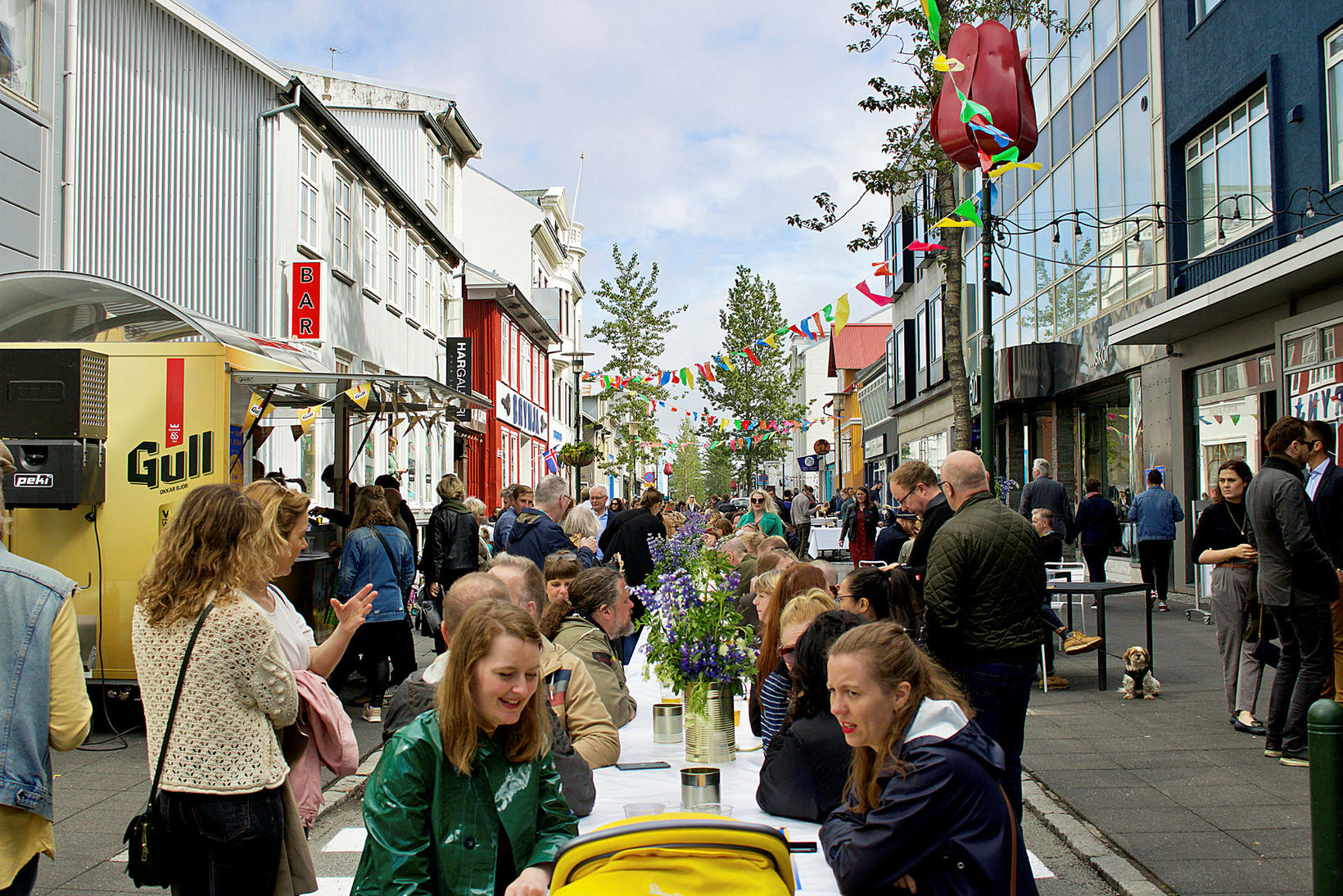 The City of Reykjavík has launched an initiative, aimed at attracting visitors this summer and thereby benefitting businesses, stores, restaurants and other services, Morgunblaðið reports. Numerous events are planned throughout the city, among them free dance lessons, pop-up yoga classes outdoors, and musical events.

Annual festivals are scheduled, but some of them will be spread out over days, weeks or months, due to disease prevention measures and restrictions on public gatherings. 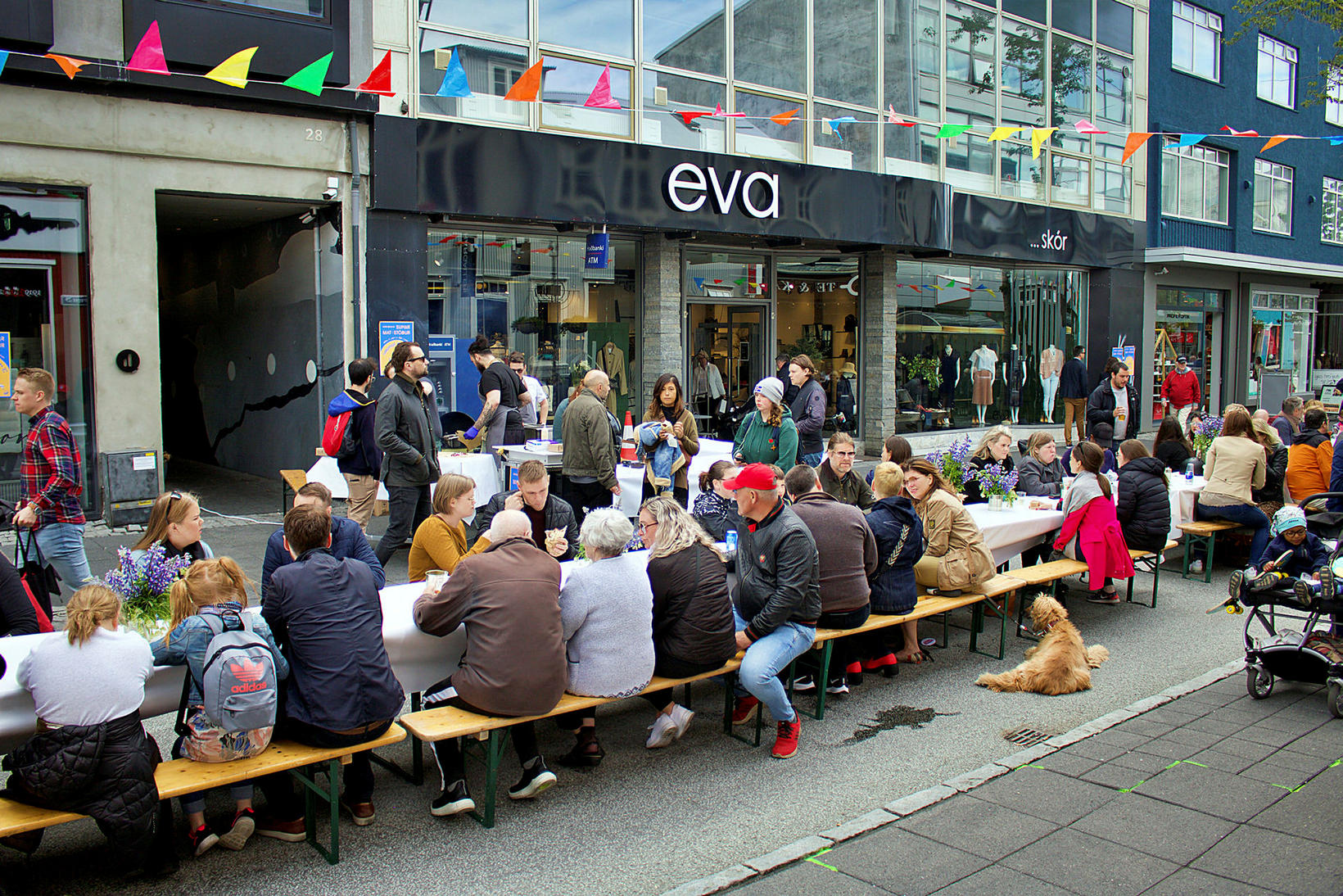 At a press conference Wednesday, it was revealed that those restrictions will be eased July 13, when the maximum number of people allowed to gather publicly will likely increase from 500 to 2,000. The minister of health will make a final decision on that.

Reykjavík Arts Festival is ongoing and will continue into next year, including numerous events at various locations, which you can view here .

DesignMarch, which opened Wednesday, three months behind schedule, continues through Sunday night. Among the attractions is the work of 40 designers on display at Hafnartorg square. You can view the schedule here.

Children’s Culture Festival , too, is on schedule and continues through the summer.

August 4-9, Reykjavík Pride is planned, but instead of one large parade in downtown Reykjavík, there will likely be numerous parades, spread throughout the capital area.

Finally, the festivities of Culture Night , normally limited to one night only, will span ten days this summer, August 13-23.