Christmas Is too Expensive for Ten Percent 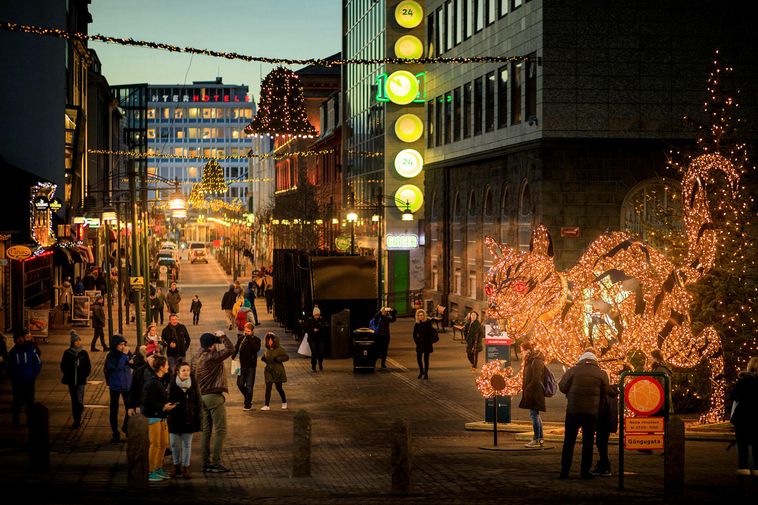 Mainly young people, or 22 percent of those under the age of 30, report not being able to afford celebrating Christmas. By contrast, that ratio is 3 percent among those 50 and older.