Iceland’s representatives at the Eurovision song contest this year in Tel Aviv, Israel, have received  great attention, mbl.is reports. The techno and punk rock band Hatari will perform tomorrow night, during the first semi-final of the contest. Ten out of 17 songs that night, and another ten from the semi-final on Thursday, will qualify for Saturday’s grand final. Voting will be 50 percent televoting and 50 percent national juries. 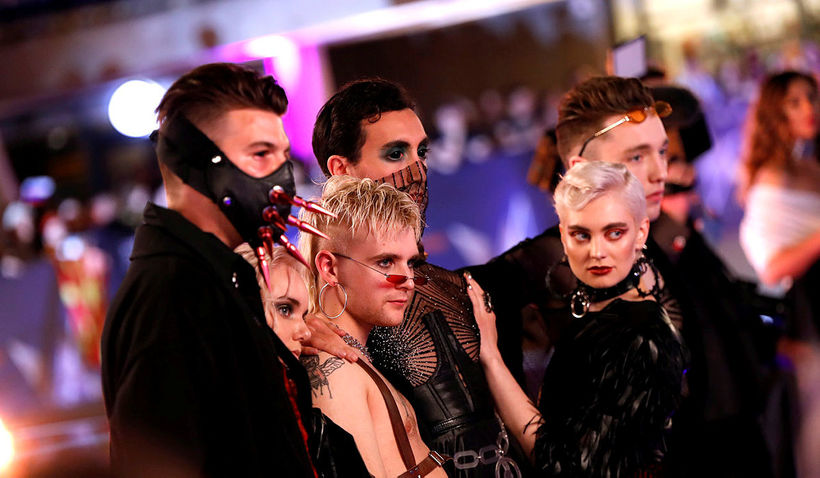 Should Hatari make it to the final, it will be the first time in five years for Iceland’s contribution to do so.

The lyrics of Hatari’s song, “Hate Will Prevail,” have caused controversy , prompting UK Lawyers for Israel (UKLFI) and the Wiesenthal Centre to urge its disqualification from the contest, claiming it contravenes the spirit and rules of Eurovision. 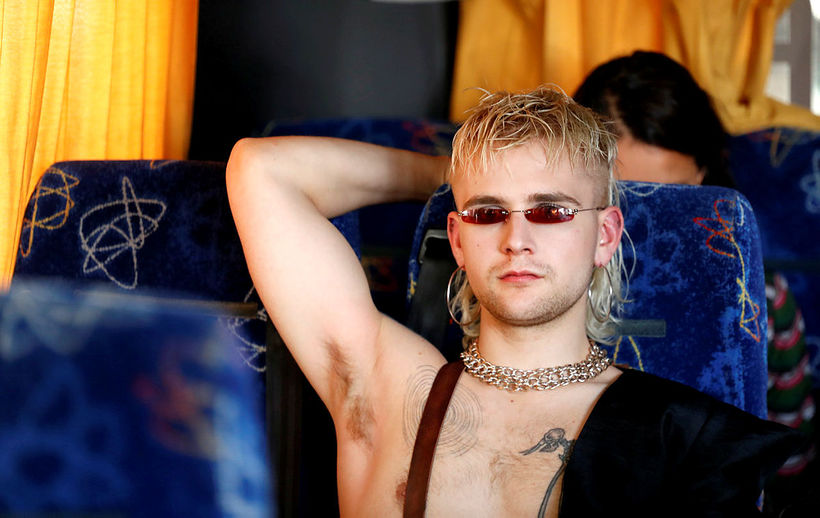 In an interview yesterday, one of the band members told reporters that their message was to shed light on power and lack of power, hope and lack of hope, and the fact that if people fail to unite in a peaceful way, hatred will prevail. 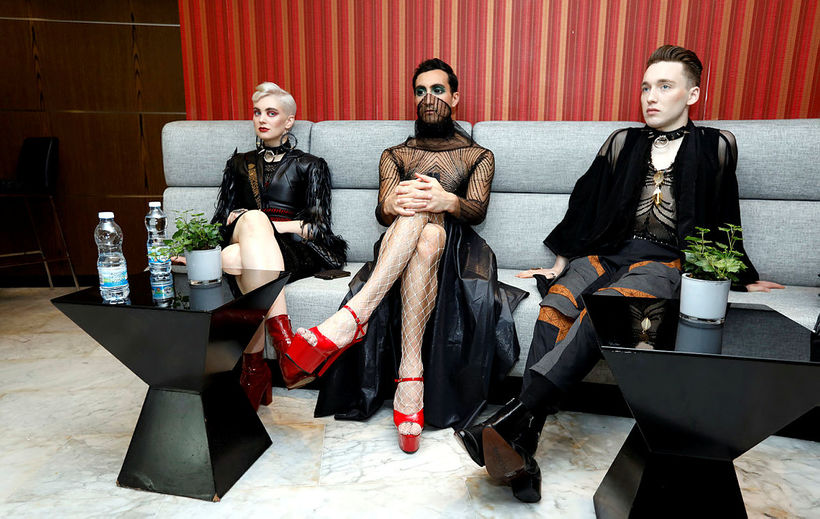 Some fans have pointed out that Iceland appears to do very well in the contest every ten years. Twenty years ago, we landed in second place and again ten years ago.

In fairy tales, things tend to happen three times, so why not be optimistic? 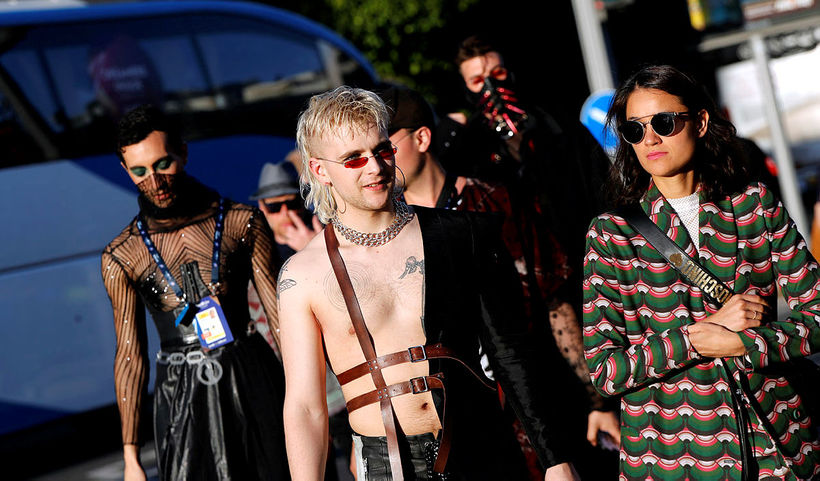