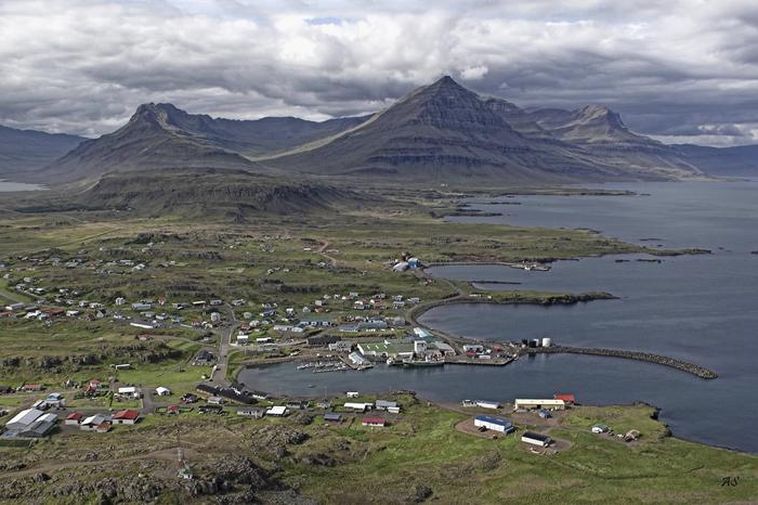 Djúpivogur, the East Fjords, is the only municipality in Iceland to be part of the international Cittaslow movement. This ideology has taken hold in the community, which was formally approved member of the movement in April, 2013.

Inspired by the slow food movement, Cittaslow was founded in Italy in 1999. The goal of the movement is to improve the quality of life in towns by slowing down their overall pace. It focuses on the authenticity of products, on good food, following the slow food philosophy, rich local craft traditions, and the protection of the environment.

Among the goals being emphasized in Djúpivogur right now is the wellbeing of its residents. This initiative is called Iceland’s Happiest Town, Morgunblaðið reports.

One element, sure to increase people’s happiness, is the recently held Hammond Festival, offered annually around the First Day of Summer. This four-day long musical feast, which has become an integral part of the town’s cultural scene, was very well attended this year, with numerous bands performing.

The employment situation in the Djúpivogur district is very good and given the size of the community, employment is surprisingly diverse. The largest employer by far, though, is Búlandstindur ehf, where demersal fish is processed, along with salmon. Forty people are employed at the company.

Fifteen small fishing boats operate from Djúpivogur. These days, the fisherment are getting their boats ready for fishing.

Right now, three municipalities are contemplating merging with the Djúpivogur district. As expected, negotiations are moving slowly, with an election on the merger planned among residents in the fall. It seems logical to conclude that a merger would mean the slow movement spreading fast.