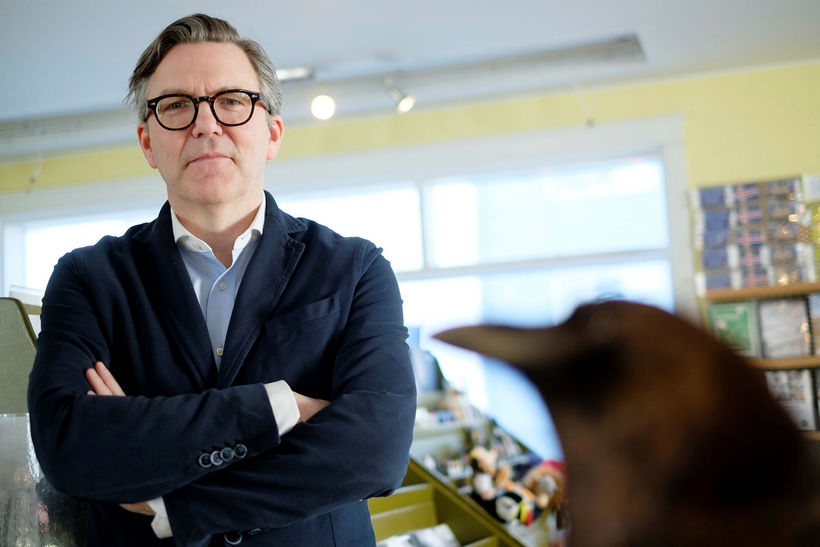 "It's the soul of the record shop that matters," saysLárus Jóhannesson, who owns 12 Tónar with Jóhannes Ágústsson. mbl.is/ Kristinn Magnússon

„Iceland has a sterling reputation for producing incredibly talented, unique artists. This shop is owned by a few of them and its selection is top notch. Add to that the fact that it has been designed so that customers can chill out and socialise with one another and you’ve got a winning formula."

12 Tónar is situated on Skólavörðustígur in the Reykjavik city centre and the store celebrates its twentieth anniversary this year. 12 Tónar is also a successful record label that has produced the works of around 70 artists.

Speaking to Iceland Monitor, one of the two owners of 12 Tónar, Lárus Jóhannesson says that this is great news. "It's the soul of the record shop that matters," he explains.

"It's really encouraging that one's work matters to others. We're really happy to get this sort of acclaim. We've been on many lists throughout the years and it's always a pleasure, especially when we're at the top." 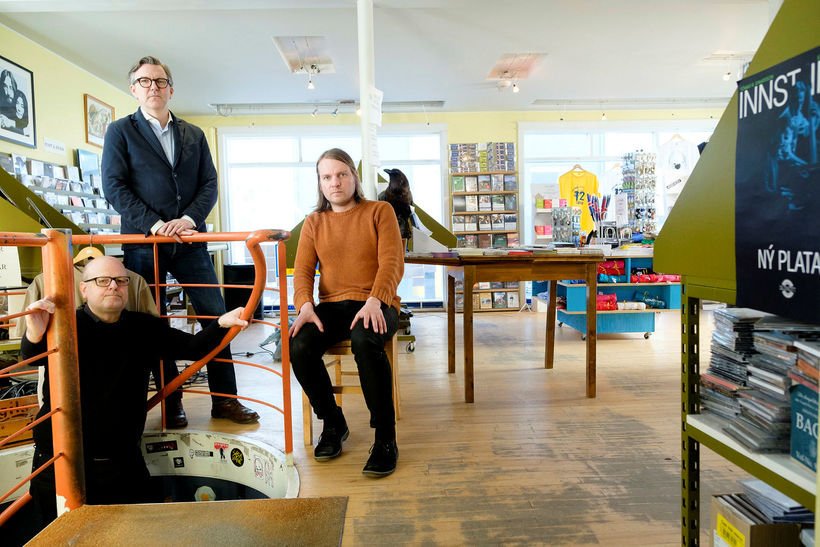 H&M to open in Iceland