Icelandic government does not pay men to marry Icelandic women 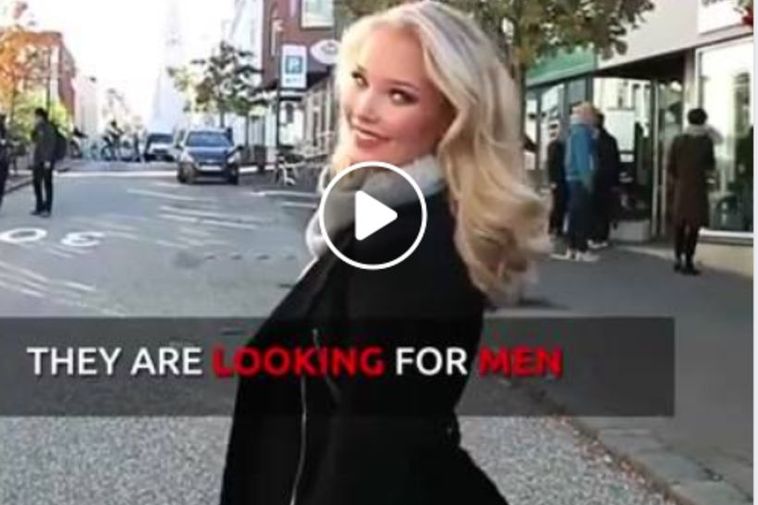 HOAX: No, you don't get paid by the Icelandic government if you marry an Icelandic woman. Screenshot

A new viral article is going around the internet saying that the Icelandic government will pay men of foreign nationality to marry Icelandic women.  This is a rumour persisting since 2016 due to several fake news articles and Icelandic women are regularly being inundated with friend requests from strangers on Facebook.

If there was any doubt about the matter, Iceland Monitor would like to state that the Icelandic government does not pay men to marry Icelandic women.

The Foreign Ministry of Iceland states categorically that any and all news items or rumours of this money-for-marriage deal are a hoax and that enquiries to the Ministry or its foreign representations are not required.