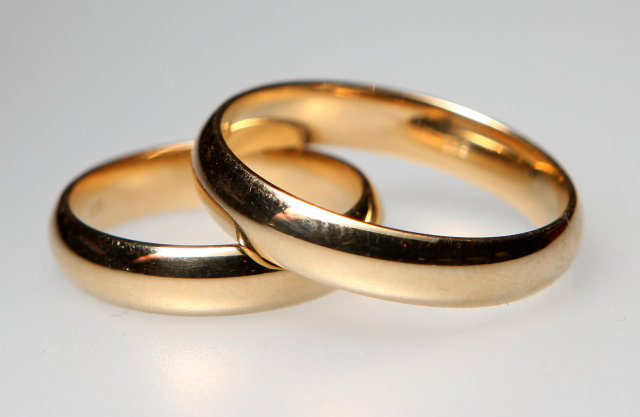 Iceland’s Foreign Ministry has received dozens of enquiries from men interested in taking up the Icelandic government’s offer of $5,000 to marry an Icelandic woman and make up for the lack of men in the country.

Unfortunately for the interested gentlemen, news of the exciting offer is a not-so-elaborate hoax posted on a website called ‘The Spirit Whispers’.

“Because of the high proportion of females than males have resorted government of that country to the solution is to grant $ 5,000 per month per immigrant marries Icelandic,” reads the article, in decidedly ropy English. 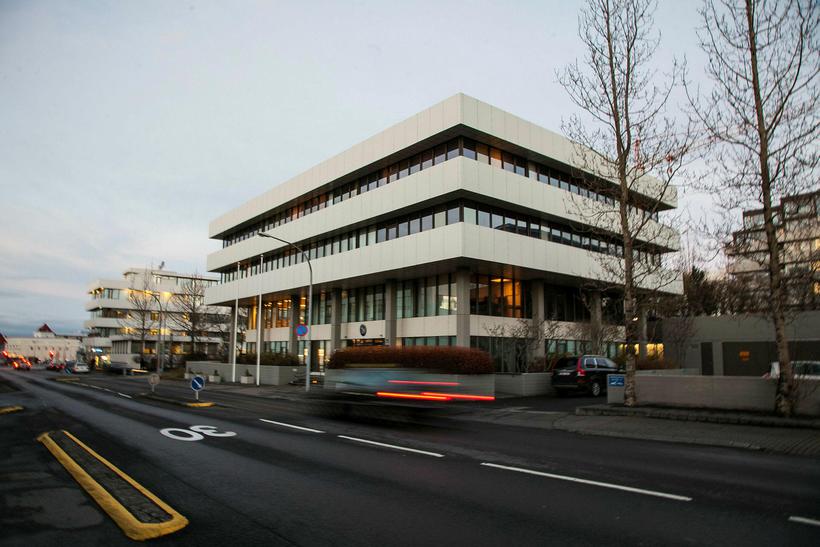 Priority apparently goes to men from North Africa, but all those “interested in this offer” were encouraged to leave a comment under the article.

Despite the exceedingly questionable nature of the posting, dozens of men have reportedly contacted Iceland’s Foreign Ministry to get more information on this too-good-be-true offer.

Every enquiry has been personally answered – obviously to the effect that the piece is a complete hoax and that there is absolutely no initiative in place to pay foreign men to come to Iceland and marry local women.