What makes the Icelandic Sagas unique 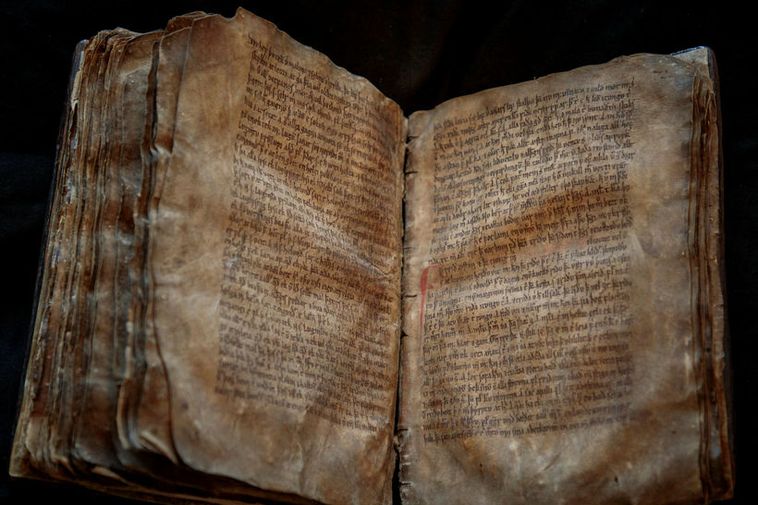 The 17th International Saga Conference opened in Reykjavík on Sunday and runs through Friday. The conference is held every three years and is attended by scholars and students from around the world. It was first held in Edinburgh in 1971, but has since been held at various locations.

Close to 400 people attend the conference this year. Conference guests will attend lectures, both in Reykjavík and Reykholt, West Iceland. Three keynote lectures will be open to the public. One of those was yesterday, but the others are at 9 am tomorrow and Friday at Háskólabíó cinema.

In an interview with Morgunblaðið, Svanhildur Óskarsdóttir, research professor and chairperson of the organizing committee for the conference, describes how Icelanders are influenced by the Icelandic Sagas:

“The Icelandic Sagas play a large part in modern Icelandic culture and, consciously or subconsciously, we measure ourselves against some of their heroes. Perhaps the heroes of old are to thank, or to blame, for the fact that young Icelanders see it almost as a test of manhood to live abroad for a longer or shorter period of time, but instead of bringing home loot and slaves, they return to Iceland with a university degree or a new language.”

“Most of the Icelandic Sagas research is done in Europe and North America, but we also get people from more distant places, such as Australia, Argentina, Mexico and Japan. Some universities teach the Icelandic Sagas as part of studies in literary history, and we can indeed call the Sagas one of Icelanders’ major contributions to world literature. Elsewhere, the Sagas are part of Icelandic studies, and the students then read them in the original language. Finally, various research is being done on these texts.”

Part of the research revolves around studying how the Icelandic Sagas are manifested in modern literature and modern art. At the conference, one of the speakers will describe how they are manifested comic books, among them Japanese manga comics.

Svanhildur states that what makes the Icelandic Sagas unique is that they were written in a native language at a time when most European literature was written in Latin. Furthermore, they describe how a previously deserted land is settled, how the people who live there thrive, quarrel, live and die.

Interest in the Icelandic Sagas seems to be on the rise, Svanhildur states. She points out that at the moment, 60 foreign student attend an international summer program in manuscript studies at The Árni Magnússon Institute for Icelandic Studies.

“Popular culture, too, such as George Martin’s books Game of Thrones and the eponymous TV series, kindles interest in stories of Vikings and kings,” Svanhildur notes. She adds that the Sagas can constantly be viewed in a new light, as the world changes.