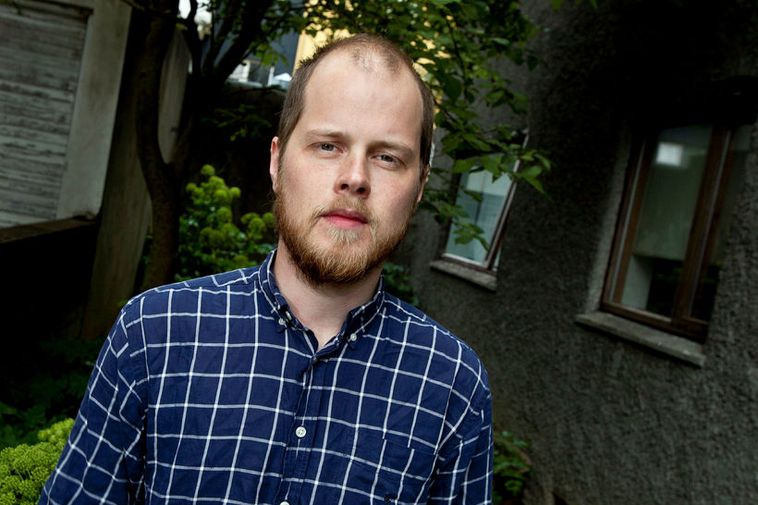 Acclaimed Icelandic musician Snorri Helgason will be playing his new collection of folk songs based on Icelandic folklore at Hlemmur Square tonight. Admission is free.

Margt býr í þokunni is Snorri Helgason’s collection of new folk songs. This is his fourth solo album and according to Helgason, it's his first full-on folk album.

The album was produced by Snorri’s longtime collaborator Guðmundur Óskar Guðmundsson at his studio in Reykjavík from August 2016 to May 2017. Hjörtur Ingvi Jóhannsson arranged and conducted a small choir that appears on some songs on the album. Örn Eldjárn plays pedal steel guitar on the album. All other instruments and vocals are by Snorri and Guðmundur. The album was mixed by Addi 800 and mastered by Alan Douches at West West Side Music.

The concert takes place at 8 pm sharp at Hlemmur Square hotel, located next to the Hlemmur Mathöll food hall.