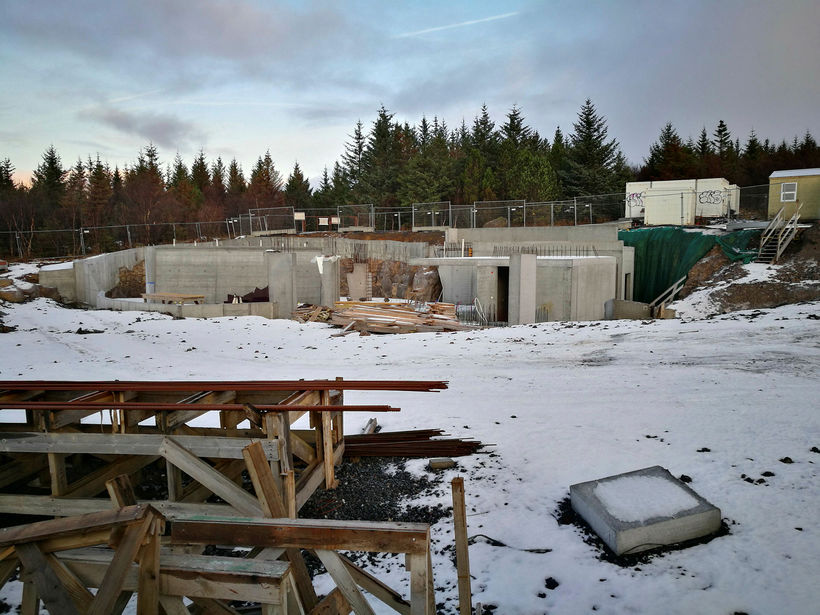 The temple is being constructed in the woodland covered hill of Öskjuhlíð in Reykjavik. mbl.is/RAX

The Ásatrú temple in Öskjuhlíð in Reykjavik will be ready in the latter part of next year. There's been a break in construction of the temple but construction will begin again in January.

The building was supposed to be ready by next summer but construction had proved more complicated than previously thought.  This was confirmed by head chieftain Hilmar Örn Himarsson of the Ásatrú society of Iceland to Morgunblaðið. 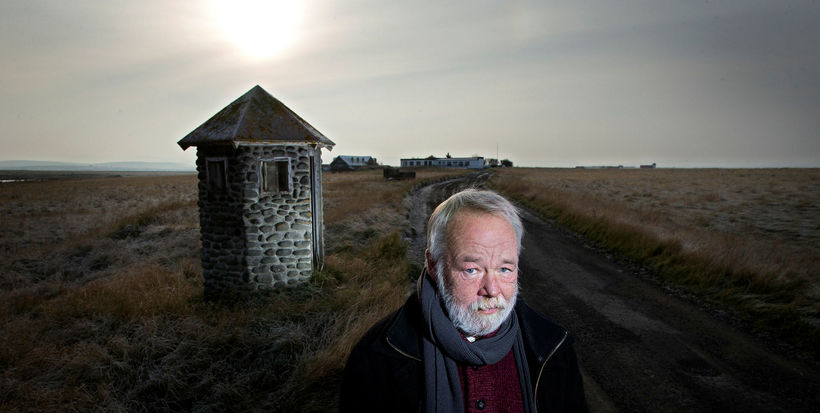 High Chieftain of the Ásatrú society in Iceland, Hilmar Örn Hilmarsson, who is also a renowned composer. Kristinn Ingvarsson

The Ásatrú society recently asked the public for suggestions for a name for the building and a name will be decided next year.  Construction is entirely paid for by the society who have been raising funds for years.

The building is located on the Öskjuhlið hill in the middle of the woodland and close to The Pearl. It's designed by architect Magnús Jensson.