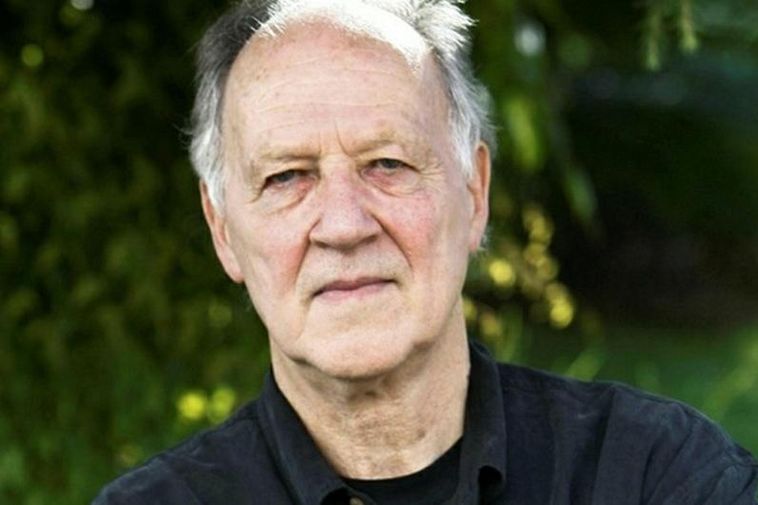 RIFF, the Reykjavík International Film Festival is held from 28th of September to 8th of October. This will be the 14th festival in the series, which has been a part of the cultural life of Icelanders since 2004. It is worth noting that in 2017 the festival was nominated for one of Reykjavík's official city festivals, which is particularly pleasing and well deserved.

RIFF begins with an exhibition of the film Winthers Brothers by Hlynur Pálmason. The film will be exhibited at Háskólabíó, and inauguration will be held at Hafnarhúsið, Reykjavik Art Museum, at 20:00. Dagur B. Eggertsson Reykjavík's mayor opens the exhibition of work by Pierre Coulibeuf, Doubling and dancers Erna Ómarsdóttir and Lovísa Ósk Gunnarsdóttir will perform in the museum on the opening night.

The organizers of RIFF are now closing the agenda, which will be more impressive than ever. There are numerous categories of films, documentaries, short films and special occasions, but more than 100 films are featured at RIFF. Háskólabíó will be the main venue for the festival, as well as events and shows in the Nordic House, Loft Hostel, City Library and more and less throughout the city in this country's largest film festival.

RIFF's honorary guests this year are Werner Herzog and Olivier Assayas.  A total of ten films by those directors are screened at the festival.

Finnish filmmaking will be in the spotlight this year as Finland celebrates it’s 100th year of Independence. Special events will be devoted to Finnish culture, as well as cinematic film in which a very powerful film nation shines its light.

RIFF's programme at their so-called "Industry days" provides great opportunities for local filmmakers to compare their books, strengthen local and international networks and share their experiences. Vera Sölvadóttir is the director of Industry days this year.

The Talent Lab is an experimental base for young and aspiring filmmakers who come across the world to compete for RIFF’s Golden Egg that is awarded at the end of the festival. Ísold Uggadóttir is leading Talent Lab this year. Ísold has received numerous acknowledgments for short films and documentaries in recent years, and  is closing up on her first full-length film.

Egill Sæbjörnsson, Iceland's representative at the Venice biennale 2017, will be leading a special category at the festival, showcasing 1 minute films. It will be displayed in collaboration with the Dutch art project ‘'The One Minutes’’ simultaneously in Reykjavik and Amsterdam.

RIFF is pleased to welcome distinguished filmmaker Valeska Grisebach for our category ‘’Emerging Masters’’. Grisebach has directed six films that have received a wide range of accolades. It is particularly worth mentioning her work from 2006, Sehnsucht, which was awarded at the Warsaw and Buenos Aires film festival that year. Grisebachs full works will be screened during the festival.