Historic building gets a new lease of life as a hotel 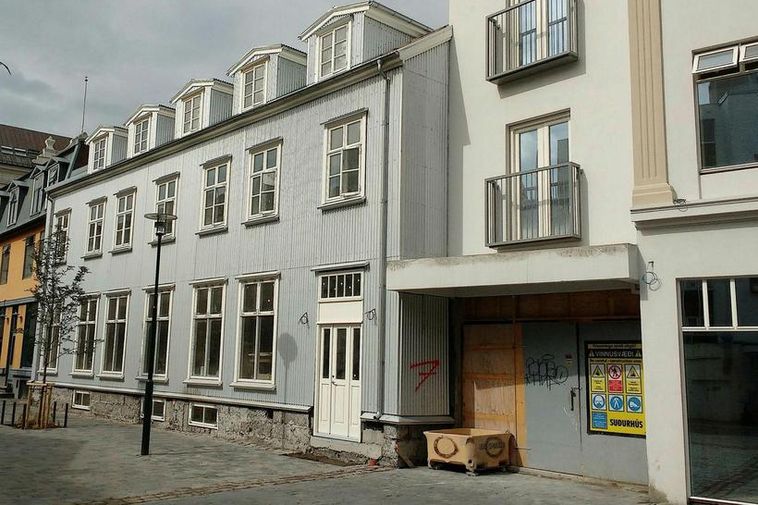 In recent months, Hafnarstræti 17 in the city centre of Reykjavik has been rebuilt. It's to become a part of the Reykjavik Consulate Hotel run by Icelandair.

Hafnarstræti no.17 was built in the eyar 1900 but had detororated considerably. The restoration has been done according the old style of building.

The building was originally constructed as a storage space for the Nyhafn grocery store in Hafnarstræti no. 18.