The hot tub outside the spa Photo: Iceland Monitor/Skapti Hallgrímsson

Bjórböðin, Iceland’s first beer spa opened up at Árskógssandur North Iceland yesterday. At the spa you can soak in big tubs filled with warm beer, water, yeast and hops, which is supposedly very good for the skin and general health according to the spa’s owners.

The tub comes with a private beer draught for every tub, accessible for those who over 20 years old. The beer spa itself has no age limit, as the bathwater is not drinkable, but children under 16 must be accompanied by an adult. The beer soak itself takes 25 minutes, followed by another 25 minutes in a relaxation room.

There's also a restaurant at the spa which seats up to 80 people, so you can grab a bite if you are hungry after the beer soak.

There are seven tubs in the spa and each is big enough for two people. Perhaps the next big thing for romantic trips in Iceland? 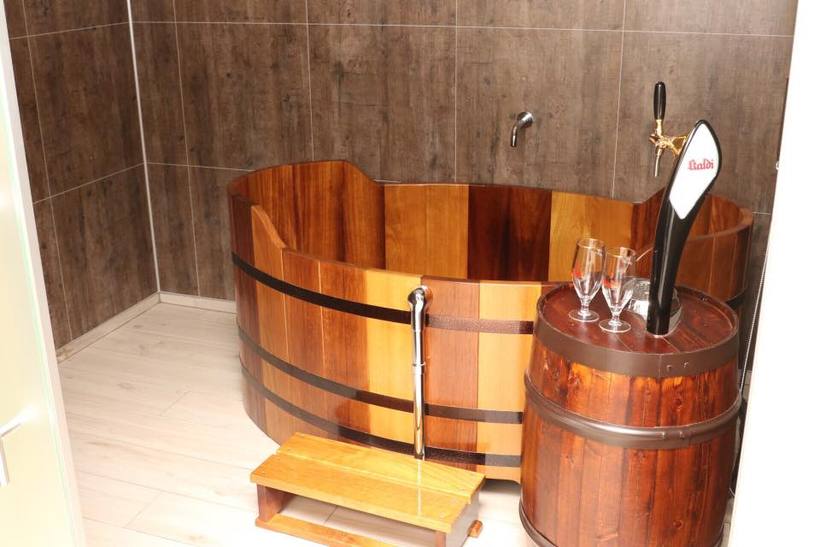 There's a draught by each tub. Photo: Bjórböðin Spa

Popular in Slovakia and Germany

The spa is a part of Kaldi brewery, Iceland's oldest working mircro brewery. The idea comes from the Czech Republic. According to Agnes Anna Sigurðadóttir, CEO of Kaldi Brewery, spas like this are also popular in countries like Slovakia and Germany.

Árskógssandur is 35 km north of Akureyri, the biggest town in North Iceland. It’s by the coast of Eyjafjörður fjord and it’s also where the ferry to Hrísey Island docks. It’s a easy destination for a day trip from Akureyri, and not far from ring road nr 1 for anyone travelling through North Iceland. 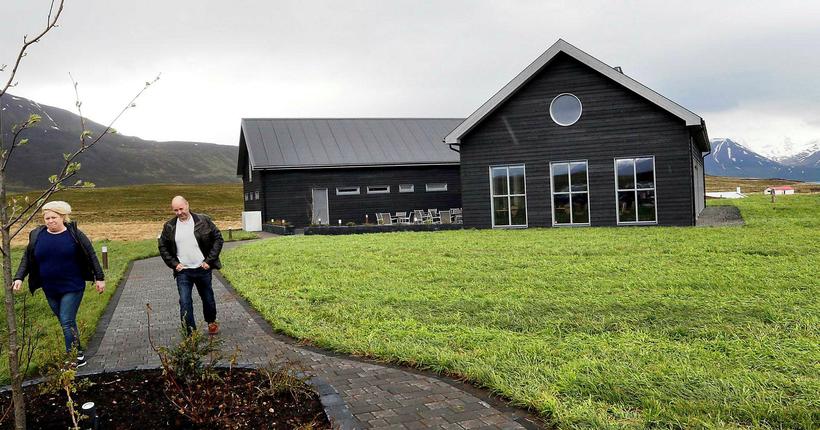 The house was built around the spa, but in a style common in the countryside. Photo: Iceland Monitor/Skapti 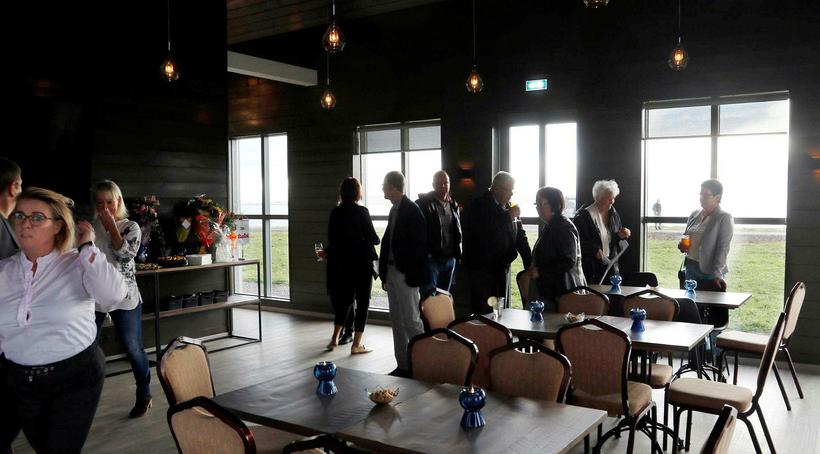 There's a restaurant at the spa for up to 80 people. Photo: Iceland Monitor/Skapti 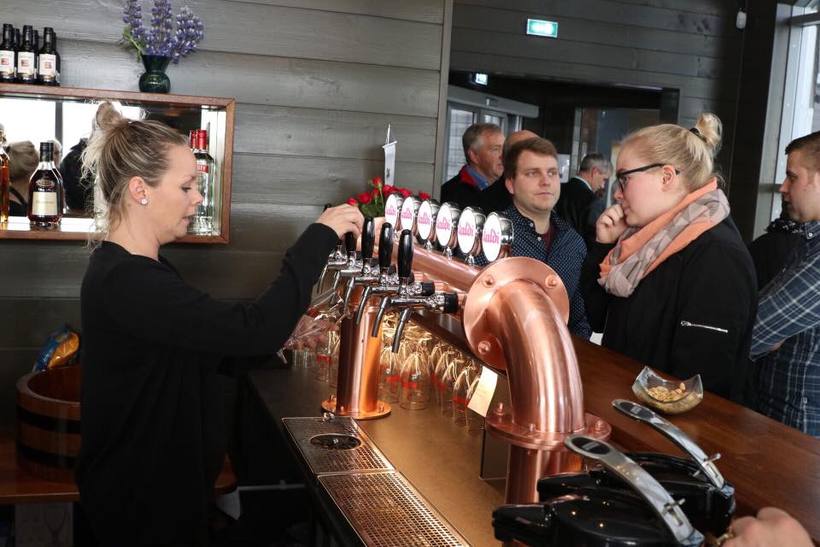 The spa is connected to Kaldi Brewery, the oldest microbrewery in Iceland. Photo: Bjórböðin Spa