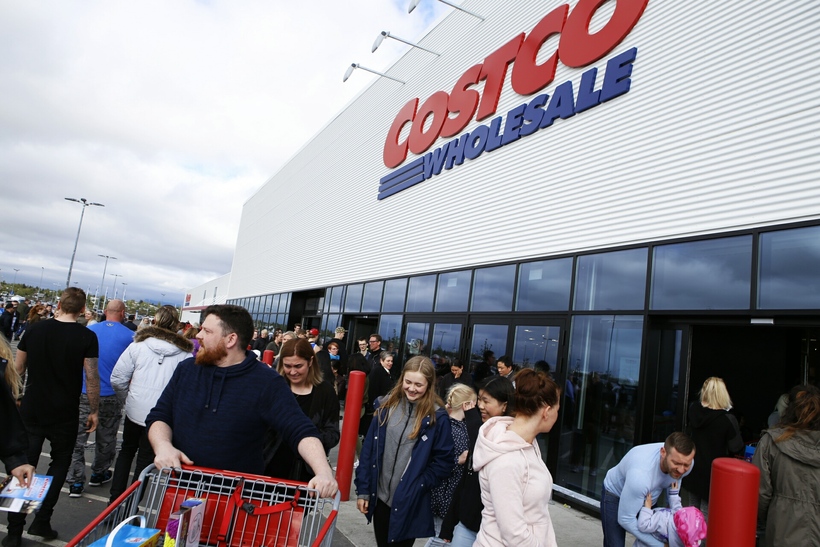 Thursday was a day off in Iceland with many apparently chosing to spend the day visiting the new Costco store in the outskirts of Reykjavik. Huge queues were present throughout the day.

Brett Vig­elskas, managing director of Costco in Iceland says that despite the crowds, everything went well. He adds that when the store's doors opened at 10 am, lots of customers were waiting in line.

According to a Morgunblaðið journalist, only customers with a trolley were let into thes store. However, there weren't enough trolleys for everyone which meant that people were almost in ambush of the nearest person who had completed their shopping. 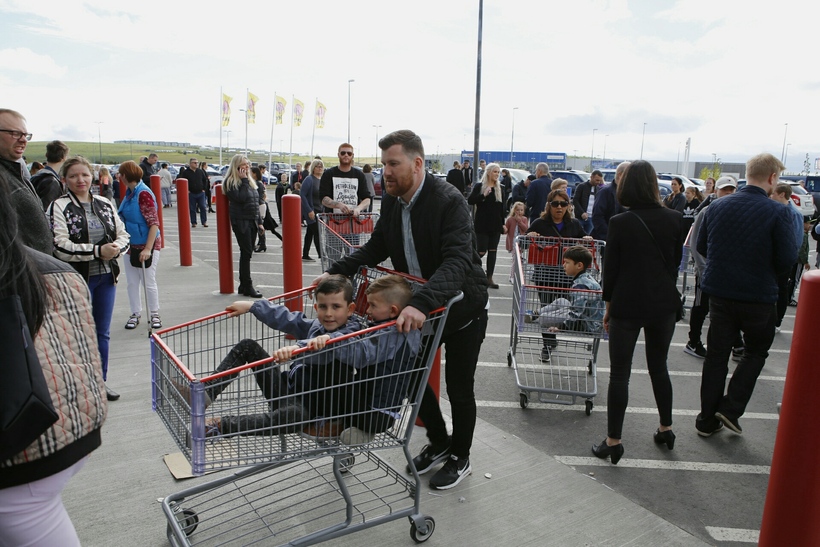 The wait in the queue into Costco has taken people between twenty minutes to an hour. Police has been monitoring traffic control in the area well as car traffic has been very heavy in the area around Costco.

A lot of people took to Twitter to make fun of the whole thing.

Costco has just opened in Iceland for the first time. The people of Iceland have been gripped by Costco mania. pic.twitter.com/JQN0S2YbKD