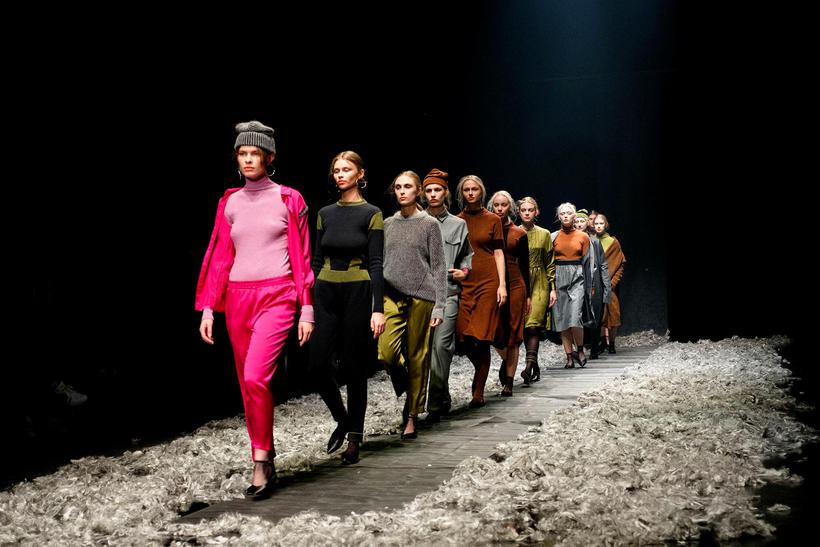 Reykjavik Fashion Festival took place in the end of March in Harpa Concert and Conference Centre. The festival was very successful, creating platform where Icelandic designers could get in touch with important people in the fashion industry, according to Kolfinna Von Arnardóttir, the festival’s CEO.

Arnardóttir has high hopes for the festival and for Icelandic fashion, and wants to further the export on Icelandic design.

“I’m still smiling, this project was massive. This is the festival’s seventh year, but the first time with this new team in charge. We tried some new things and it went well,” says Arnardóttir about the festival which took place last weekend. Her company Artikolo bought the festival along with Upplifunarstofan and captain of Icelandic National Men’s Football Team, Aron Einar Gunnarsson, and his fiancé. 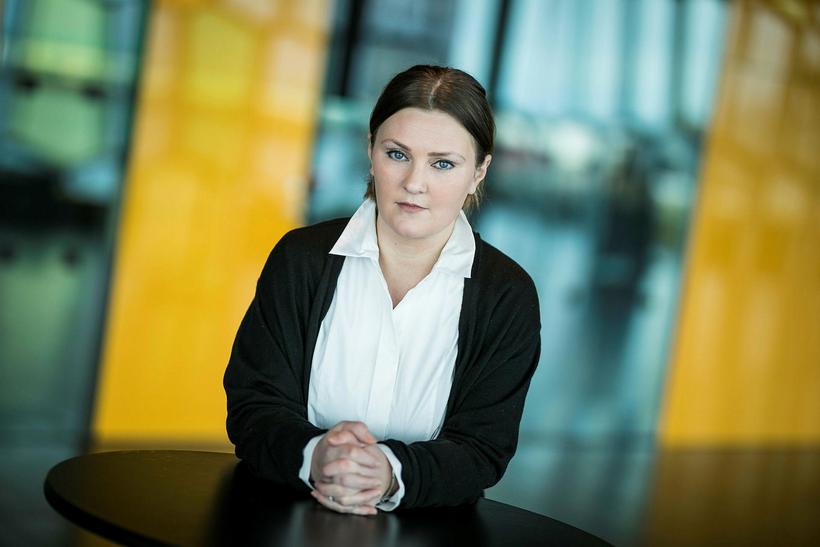 One of the biggest changes the new owners embark upon is to present the designers before the festival. Film crew from Condé Nast produced short films about every designers, who also had photoshoots and interviews, which are all hosted on RFF’s website.

Fashion festival is a market tool

Arnardóttir believes up until now the focus in Iceland in regard to fashion hasn’t been enough on the business that is an inevitable part of the fashion industry. “A fashion festival is of course visibility for designer, and a certain market tool. But basically a fashion show is for the media and first and foremost for the buyers.”

Much growth and changed circumstances

“It has been difficult getting buyers to come to Iceland, and there are without a doubt many reasons for that. The obvious is the size of the country, another is that experienced and big buyers look to a designer’s history. Icelandic designers have perhaps not been ready for this, but now there is a lot of growth here and production has much increased. For many different reasons, these things are changing.” 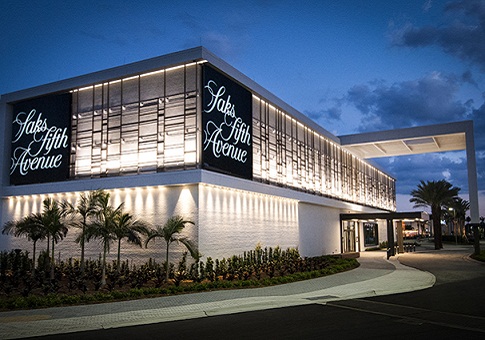 Icelandic design might soon be available in Saks Fifth Avenue

According to Arnardóttir influential people from the fashion industry attended the festival, such as Elisa Anniss from Saks Fifth Avenue, Anais Verbo from Lambert & Associates and Nana Suzuki. Introductions were made with Icelandic designers both participating in the festival and not. The result is that Icelandic design is expanding and will be available in fashion stores and be on the catwalk on other fashion shows, though Arnardóttir couldn’t disclose any details.

Arnardóttir says it’s easier to get to influential people in the industry as there is a lot of interest in Iceland right now. She envisions RFF will become a whole year around thing, helping designers get into contact with the right people, working on connections and networking. 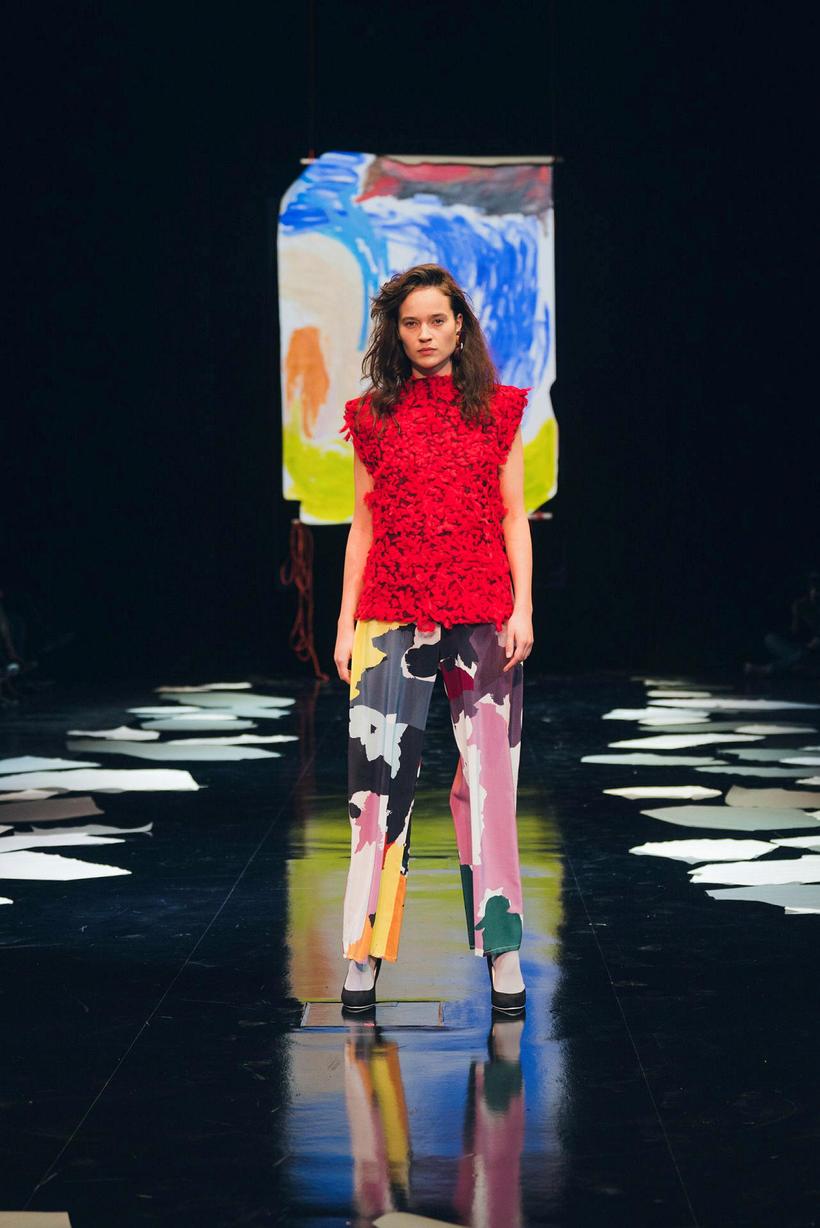 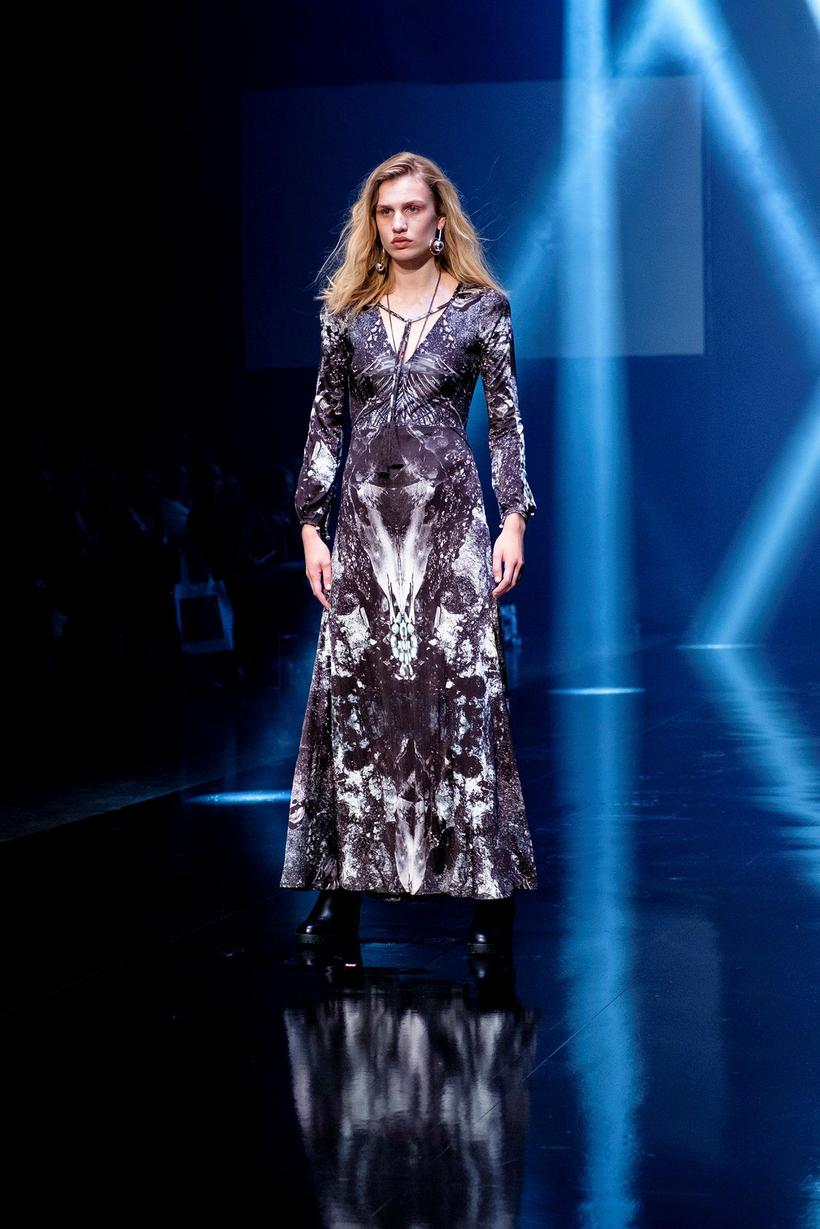 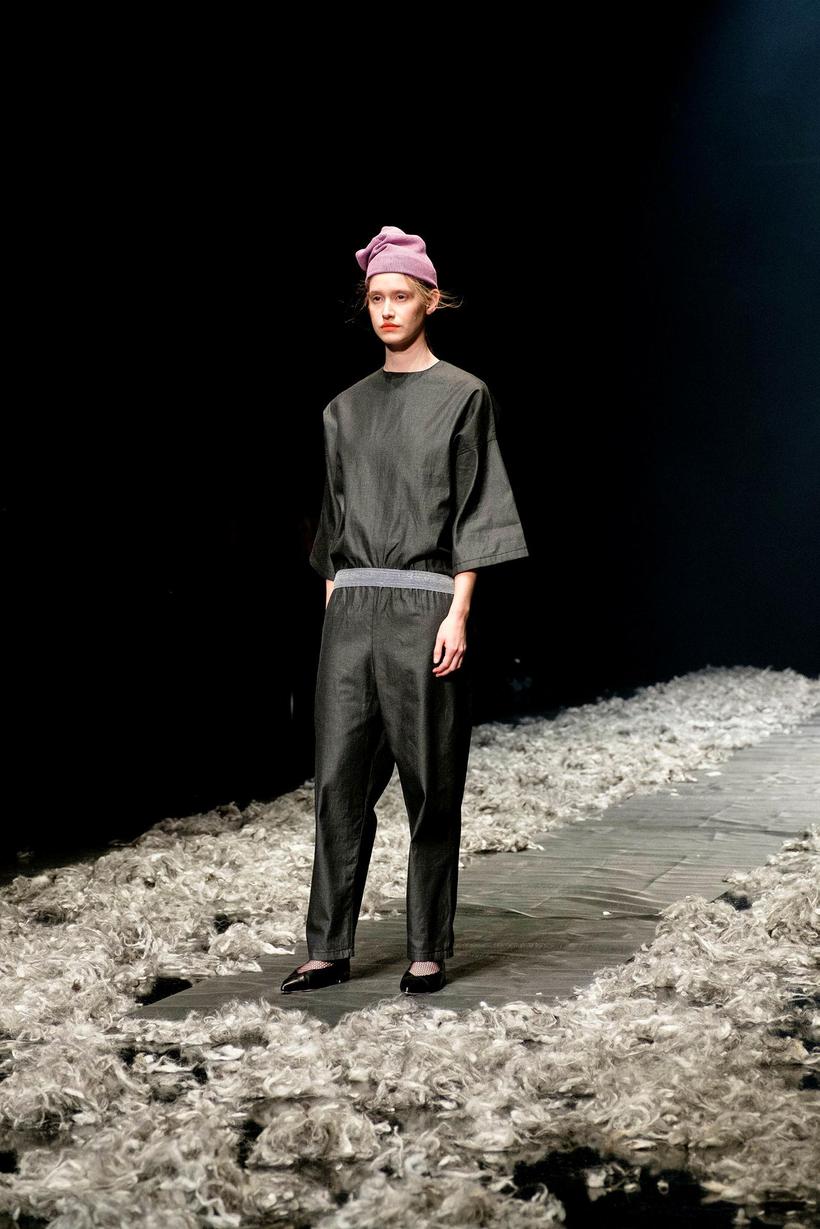 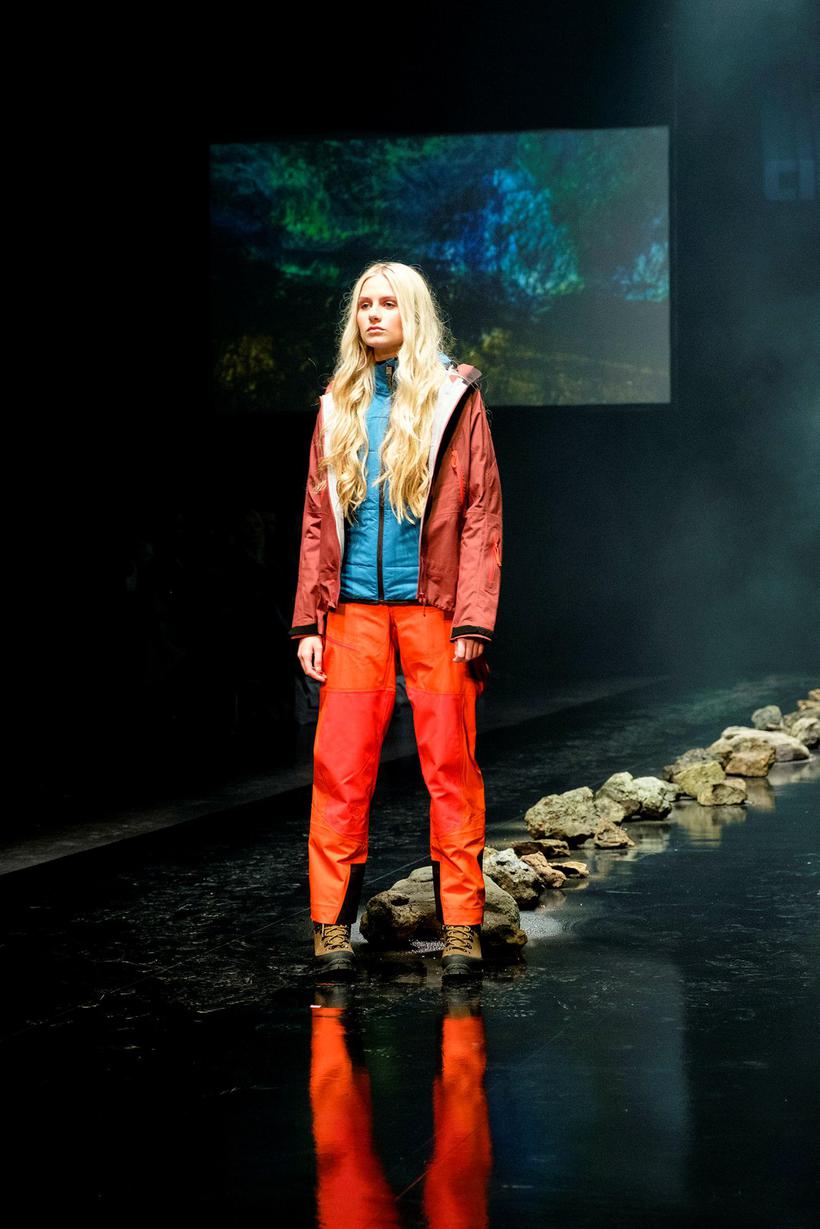 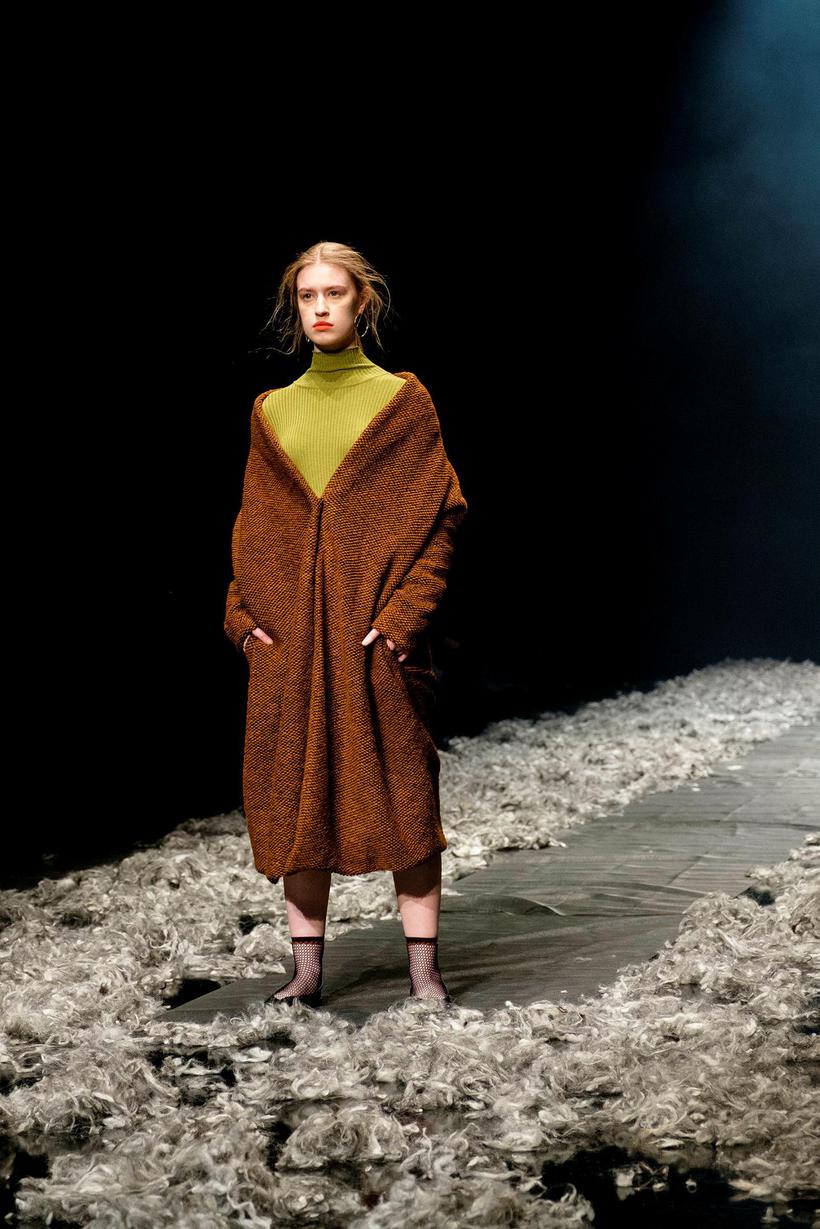 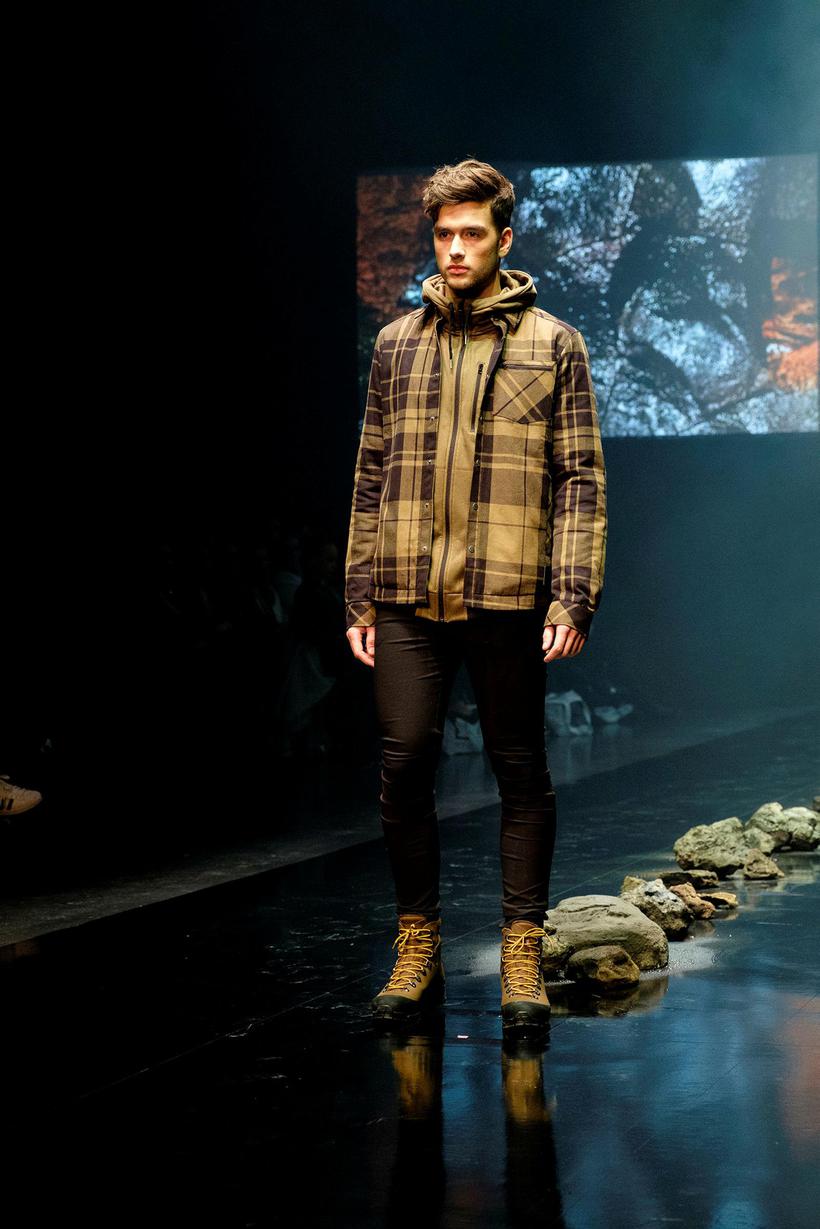 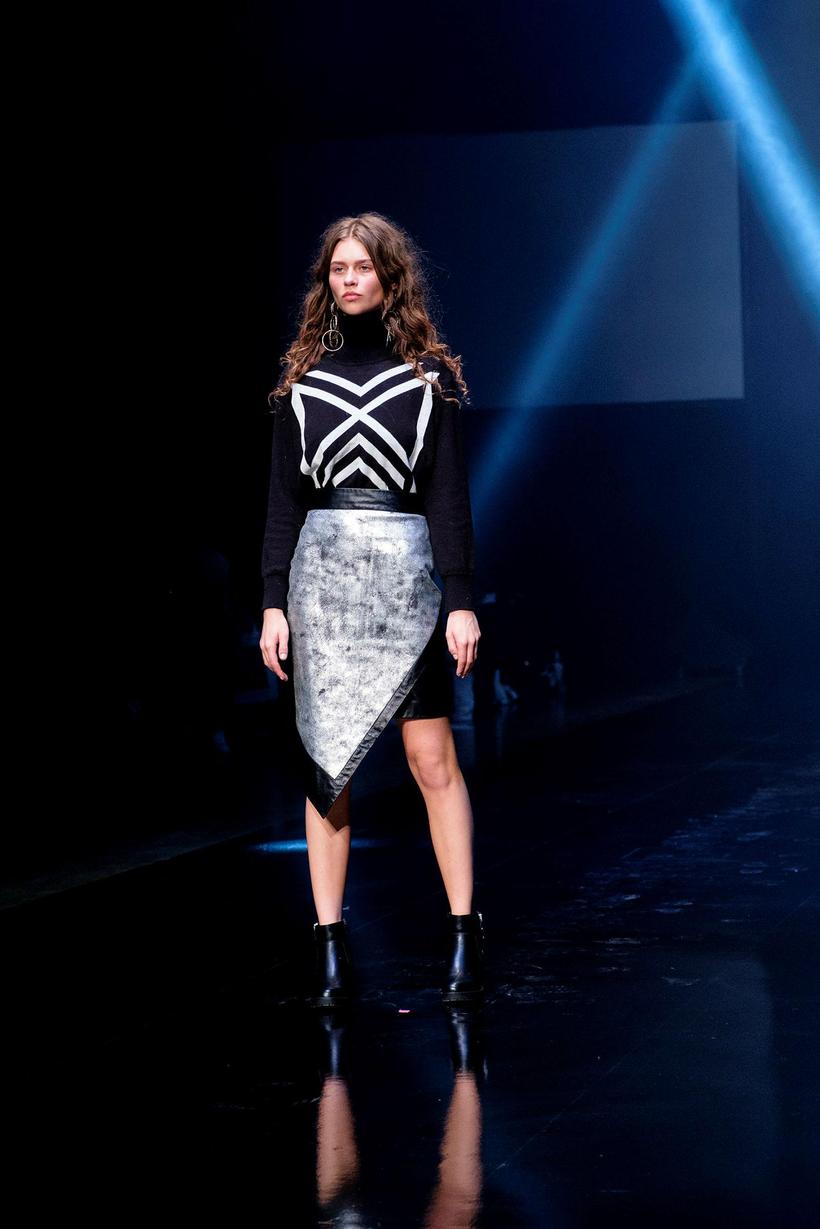