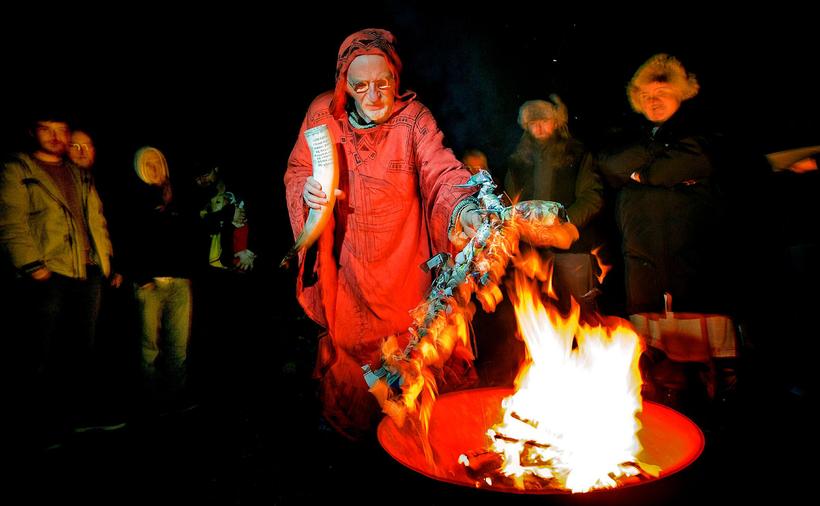 Members of the Ásatrú religion in Iceland conducting a ceremony for the spirit guardians of Iceland. mbl.is/Kristinn Ingvarsson

Since 2014 there has been a 50 % increase in registered members of the Ásatrú pagan religious movement in Iceland which worships the ancient Norse gods such as Ódin, Thor and Freyja. 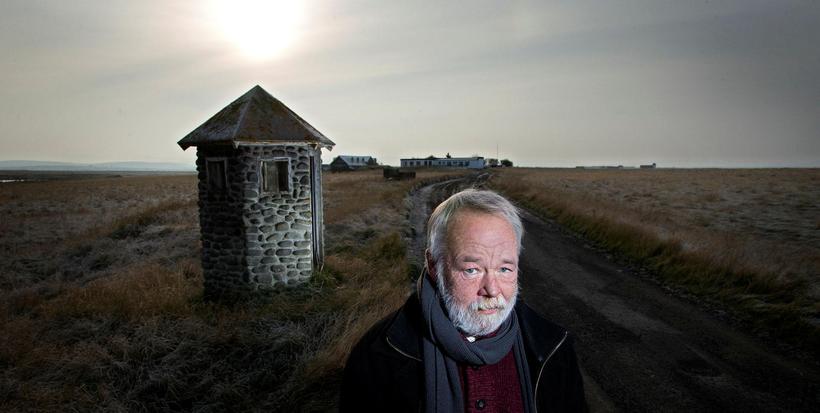 Hilmar Örn Hilmarsson, High Chieftain and director of the Ásatrú movement believes that the increase in members is due to their ceremonies increasing and becoming more visible in media. "I think more people are seeing what we're doing and they like it. We do not recruit members. We just encourage people to come if they are interested.  Our ceremonies are open to everyone."

Construction is well underway for the first main hof , or temple, of the Ásatrú religion in a thousand years. The temple will be ready early next year. 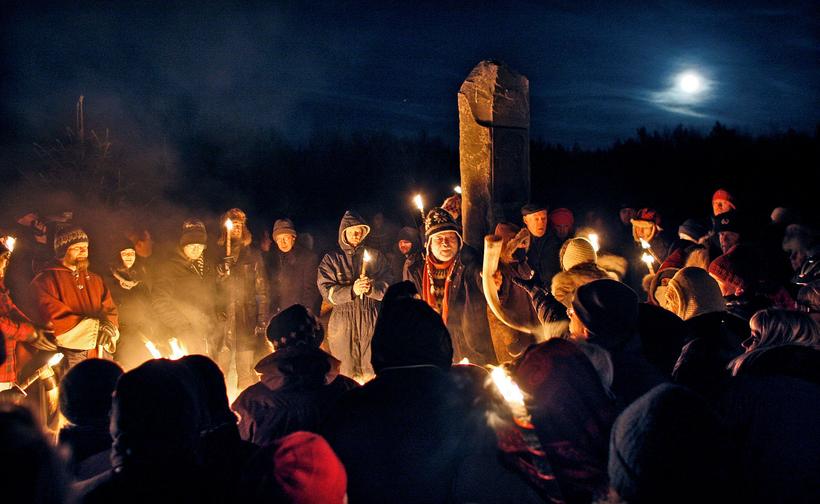 The new temple will be situated in the beautiful woodlands in Öskjuhlíð, a hill in Reykjavik where The Pearl is located,  and is designed by architect Magnús Jensson. It is built around the path of the sun around the earth‘s mantle and the holy numbers of 9 and 432,000 are used in the design. The Golden ratio and sacred geometry play a part in the temple‘s design, just as they do in many of the worlds religious buildings.
Related stories:
Interview with Iceland's High Chieftain: A religion that speaks to people today
Facebook
Twitter
Email
Reddit