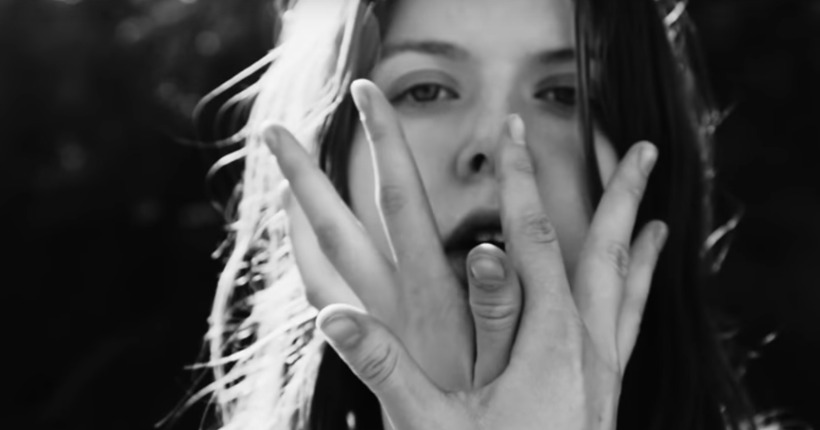 Jófríður Ákadóttir in a video for her song Instant Patience. Screenshot/ YouTube

Björk has named her as her number one inspiration and in January, The Line of Best Fit voted for her as the artists to watch for 2017. Jófríður Ákadóttir, member of Samaris, Gangly and Pascal Pinon, has launched an astounding solo project called JFDR.

"When I started doing this project it was a secret. I didn’t know how to approach it, or how to communicate it with other people, " She tells The Line of Best Fit. "But it’s the best thing that’s happened to me, it’s so good. I can do so many things that nobody else would want to do with me. I can have a different relationship wth people, and a different relationship with my songs. I can have a set up where I play live with certain people and it’s its own thing, and I can play with a different set of people where it’s a completely different arrangement but the same songs, and it’s its own sound. That’s so rewarding." 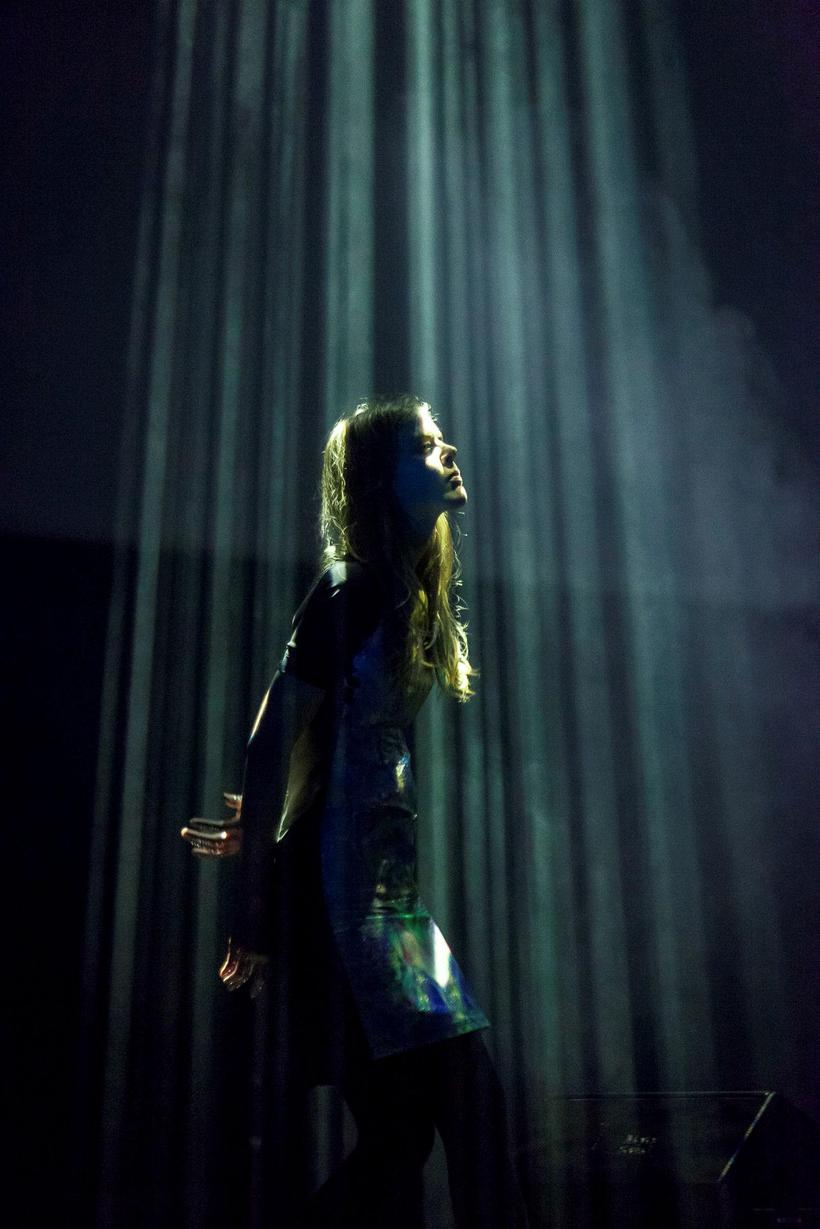