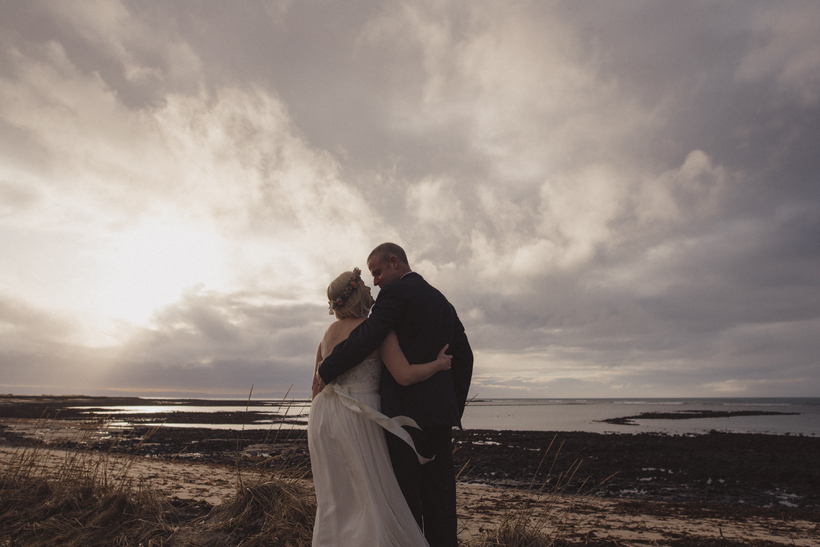 The couple felt a connection to Iceland, so strong that they dropped plans for a wedding in New Orleans to exchange vows in Iceland Photo:Rebecca Douglas

USA couple Richard and Shasten Hildebrand came to Iceland for the first time last week, to exchange their vows and have the wedding photoshoot. After that they donated the wedding dress to the Icelandic Red Cross where they happened upon a journalist from mbl.is, Iceland Monitor’s sister media.

“Instead of just packing it up and putting it in a bag, we wanted the dress to og to a good home, for someone to have the good fortune that we have. We‘ve been together for three years and we would like to bring our love to someone else.” 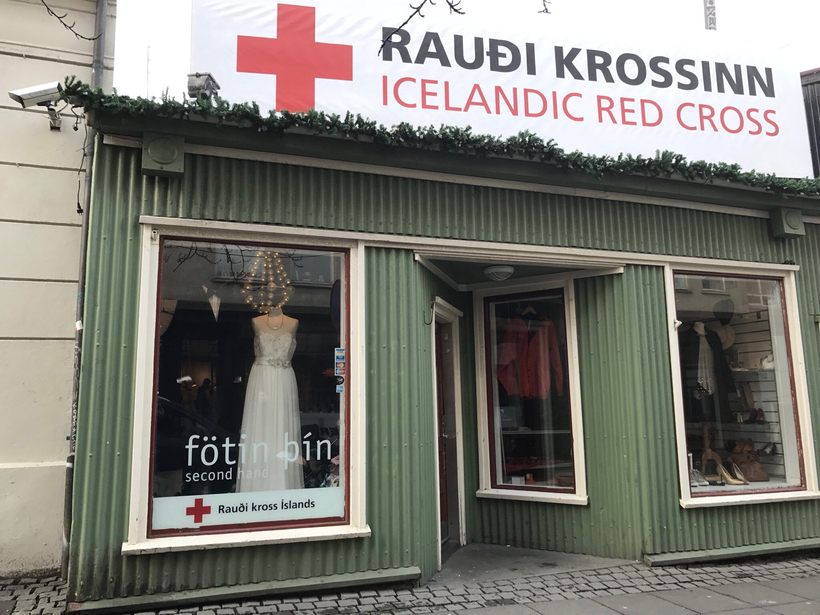 After donating it, the wedding dress went directly on display in the Red Cross' window. Mynd/Richard Hildebrand II

A magical connection to Iceland

The newlyweds had a wedding planned this spring in New Orleans in the States, but decided to change them after they booked a trip to Iceland.

“We just felt a magical connection to Iceland from the moment we booked our trip and decided that it was the proper place to exchange our personal vows and to make the spiritual connection of our marriage complete. The only reason that we got legally married here in NYC first was for ease of legal considerations such as medical benefits and stuff.”

They got married at a court house in New York, but didn’t exchange vows until later. “We booked a photographer to take us around. We went to the Reykjanes peninsula and we wore our wedding clothes here and we took a lot of photographs around the peninsula. Then we changed to our Icelandic sweaters, and you know, got warm, and we sort of did a spiritual vow exchange at the end of the peninsula.” 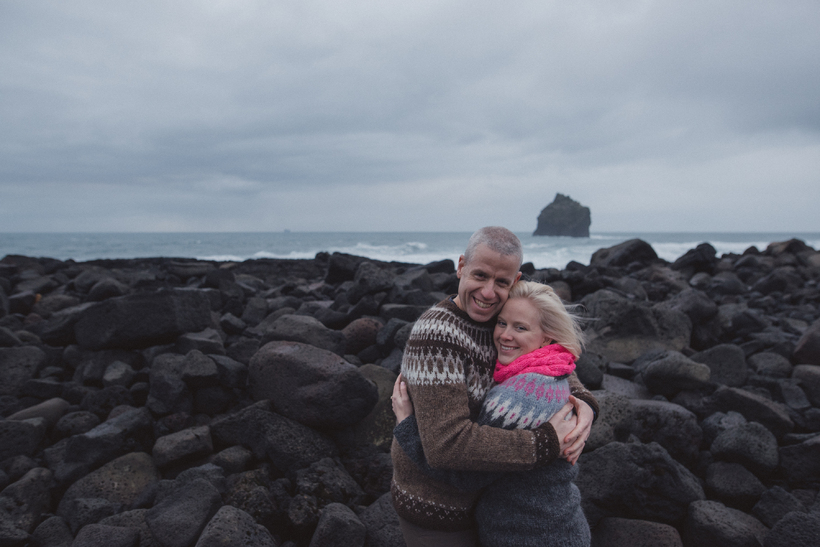 The couple was thrilled with their visit to Iceland and intend to return for another trip.

“The whole land is magical and even up there is the whole story behind the lava fields, it‘s very very interesting. It‘s almost like the whole country is magical. Like it‘s not even part of earth, it‘s so amazing to us. You know, living in New York City, I mean America is beautiful, but nothing like what we see here.” 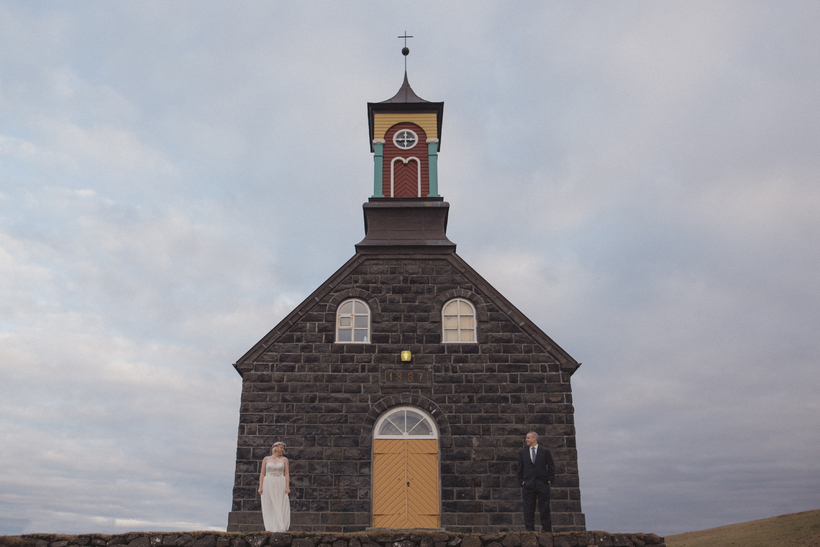