Rave reviews for Björk at the Royal Albert Hall 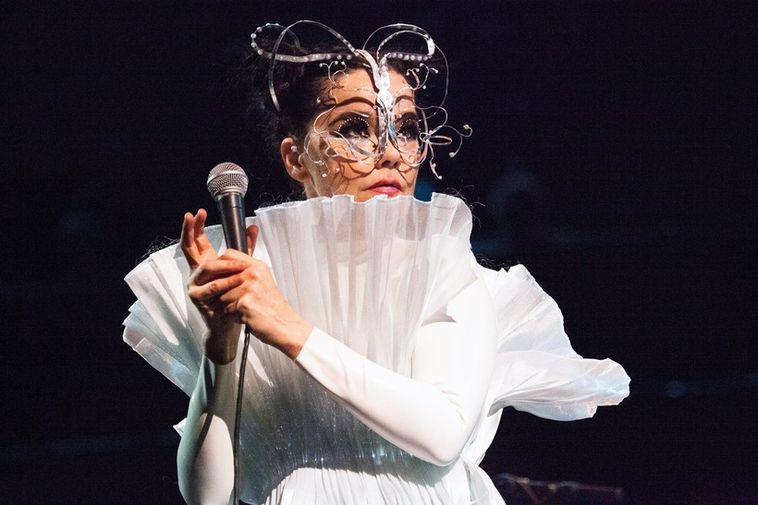 Icelandic artist Björk has received outstanding reviews in the British media for her concert at the Royal Albert Hall on Wednesday night.

"I have not witnessed an audience response at the Royal Albert Hall quite as rapt and intense as for maverick Icelandic chanteuse Björk. The standing crowd on the arena floor pressed against stage barriers in silent awe, as if bearing witness to a religious visitation," writes the  Daily Telegraph.

The Times writes that the concert brought her most personal record to life and The Art Desk writes, "You're expected to eschew expectations and give your attention fully to take in these songs, and in the concert hall context, rather than the atmosphere of a gig or rave, you are drawn right in close to their emotional realities."