Suede to perform in Iceland next month 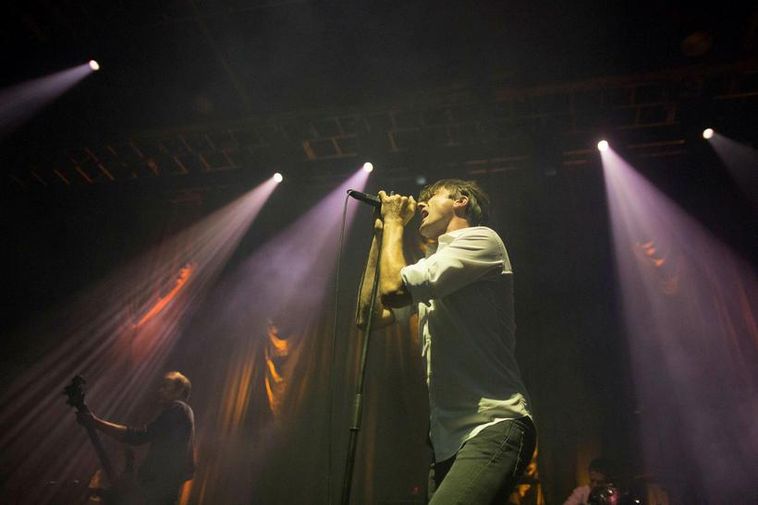 British alternative rock band Suede has announced a new Iceland gig to be held on 22 October – sixteen years after their last Iceland performance.

Suede will be playing at the Laugardalshöll arena in Reykjavik, the same venue they performed at back in 2000. The band also played at the Iceland Airwaves music festival that same year.

The first half of the concert will be dedicated to tracks from the band’s latest album Night Thoughts, while fans will be treated to selected tracks and all the band’s greatest hits.