Explorers Festival to be held in Iceland 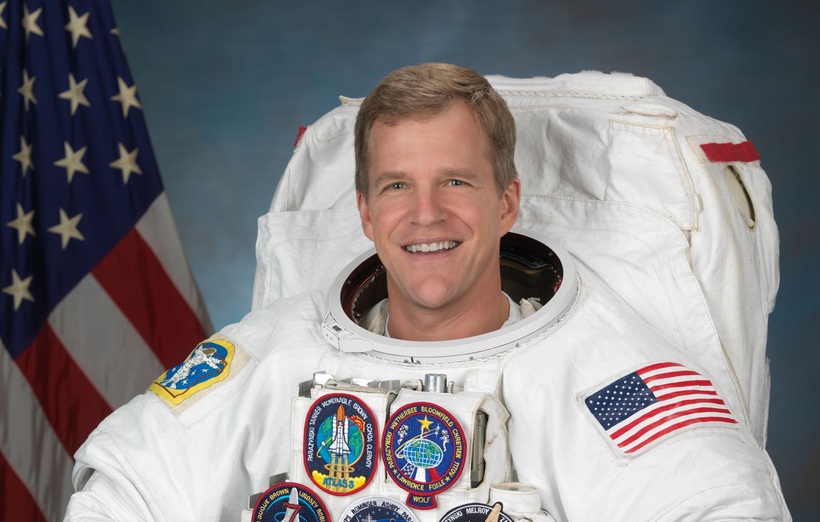 If you are in the north of Iceland next month, then plan a visit to the Explorers Festival recently announced by the Exploration Museum in Húsavík .

The Festival – a series of talks by explorers, art exhibitions dealing with the theme of exploration, concerts, film screenings and smaller events – will take place on 20-23 October. 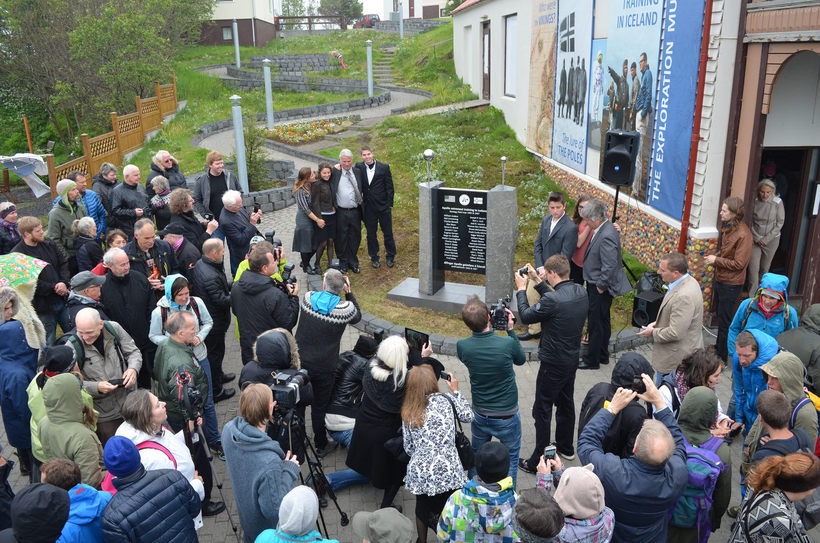 The keynote speaker at the Festival will be NASA astronaut Scott Parazynski, who has been on five space flights and undertaken seven space walks. He is the first and only astronaut to summit Mt Everest and has been a life-long scuba diver. 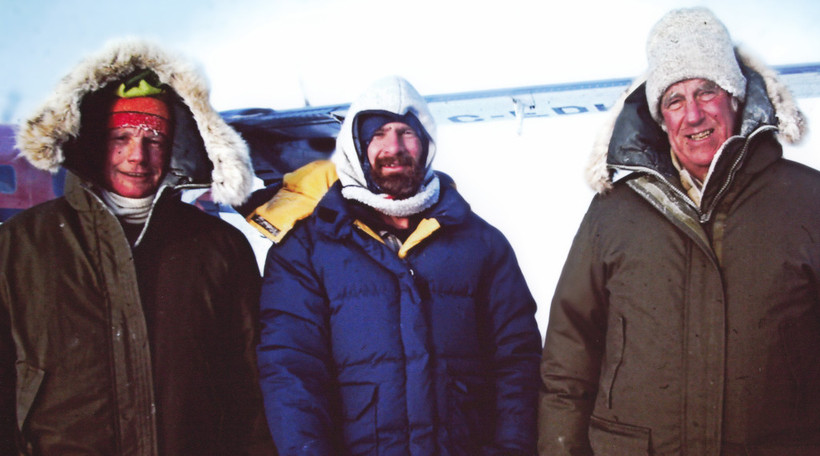 The Festival will also host two art exhibitions, where space-related works by reknowned Icelandic artist Erró will be on display.

The Festival will culminate with the announcement of the winners of the 2016 Leif Erikson Exploration Awards , named after explorer Leif Erikson – the Icelander considered by many to be the first European to land in North America.

You can consult the full festival programme here .