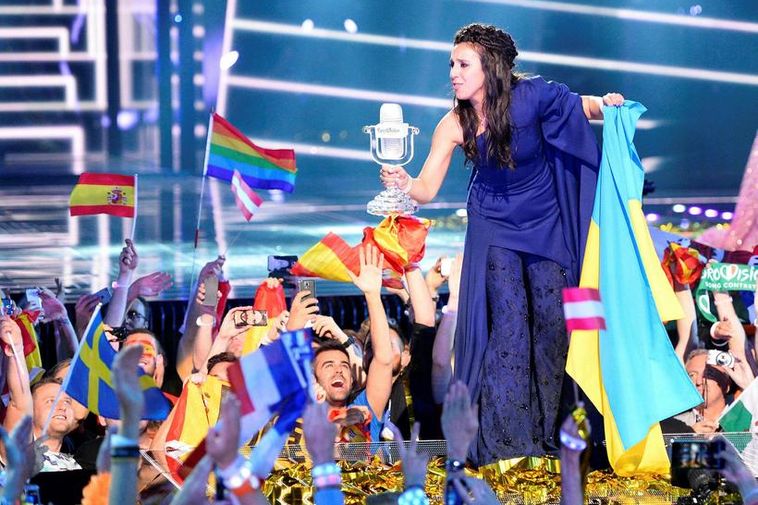 Who will follow in the footsteps of Ukraine's Jamala and Eurovision 2017? Photo: AFP

Icelandic national broadcaster RÚV has confirmed that Iceland will take part in the 2017 Eurovision Song Contest 2017.

Despite failing to qualify for the grand final of the Eurovision Song Contest in both 2015 and 2016, Iceland is not deterred and will be back next year.

MORE: The highs and lows of Iceland at Eurovision

Speaking to Eurovision news website Eurovoix.com, RÚV has not confirmed if there will be any changes in the selection process for the Icelandic entry, and it is expected that they will stick to their tried and trusted Söngvakeppni national song contest method.

Iceland’s 2017 entry will be the thirtieth occasion that the country has participated in the mammoth music event.