Iceland crazy for Eurovision – even when they're not in it! 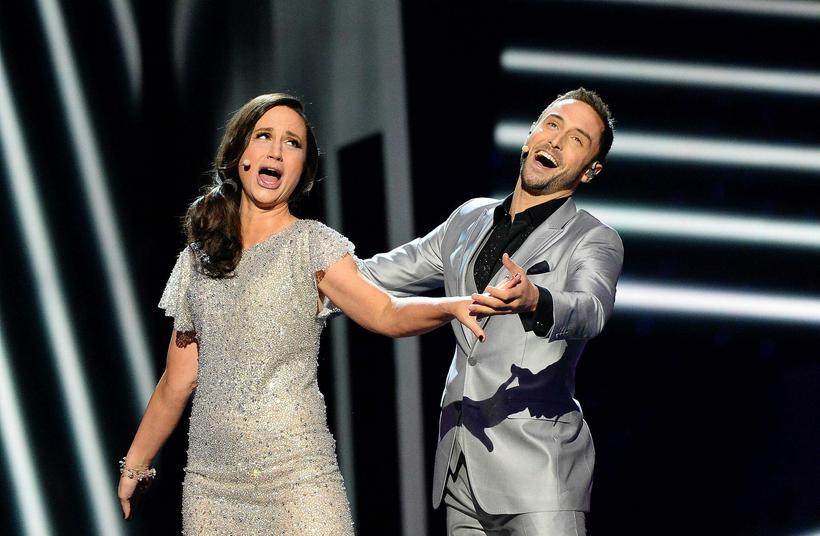 Iceland’s enthusiasm for the Eurovision Song Contest was in no way dampened by not qualifying this year – with over 95% of the entire TV viewing public tuning in for the grand final.

According to the European Broadcasting Union (EBU), some 204 million viewers tuned in to this year’s three Eurovision shows (two semi-finals and the grand final). The Eurovision Song Contest therefore achieved, on average, an audience share of 36.3% across forty markets. 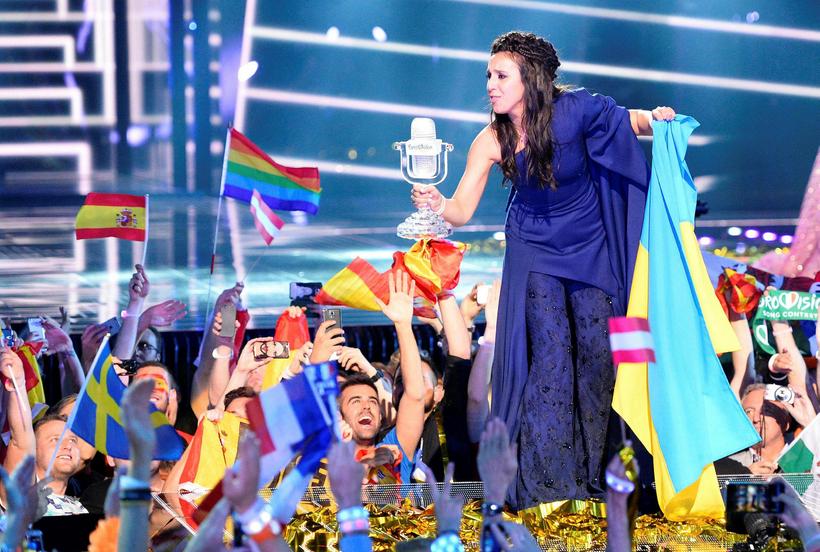 “Iceland once again delivered the largest viewing share of all 42 countries (95.3%),” reports the EBU. “Despite its entry not making it to the final for a second consecutive year, 95.3% of those watching TV in the country saw the Grand Final.”