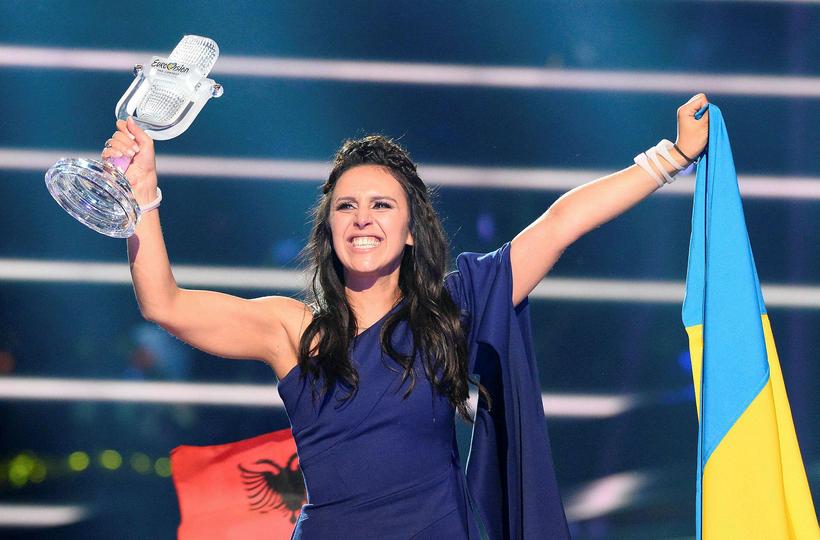 Scoring a grand total of 534 points, Ukraine’s Jamala clinched a thrilling victory at Saturday’s Eurovision Song Contest – but failed to pick up a single point from Iceland.

Ukraine’s emotionally charged and beautifully performed and staged ethnic belter hoovered up points from the four corners of the continent (and Australia!), with Iceland the only country of the 42 taking part not to give Ukraine a single point.

Jamala scored zero both with Iceland’s professional jury and televoters, while every single other country awarded Ukraine points ranging from four to 24 (out of a maximum of 24).

Iceland not even close to qualifying

As viewers will have noticed on Saturday, Iceland was not among the 26 competitors, having failed to qualify from their semi-final last Tuesday.

Despite a fine performance from Iceland’s Greta Salóme, Iceland did not make the Top 10 in Semi Final 1 and therefore did not bag one of the coveted tickets to the final.

In fact, Iceland limped in in just fourteenth place, over eighty points away from qualification. Ten countries of the 21 voting in Semi Final 1 gave Iceland zero, while the highest mark (9 out of a possible 24) came from Finland. The full Semi Final 1 results are as follows: