Who should Iceland support at Eurovision 2016? 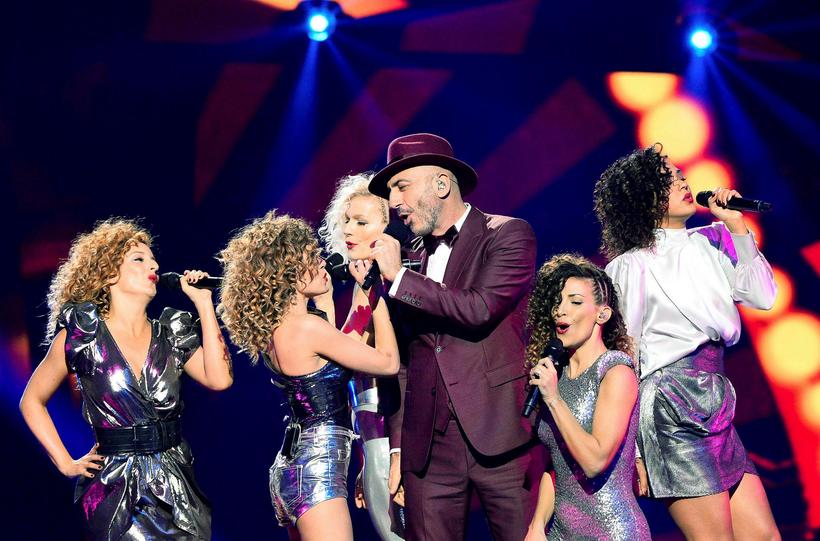 San Marino is sadly no longer an option... Photo: AFP

So, as we know, Iceland sadly did not qualify for the grand final of the 2016 Eurovision Song Contest tomorrow night .

This does not mean they won’t be watching, though. Certainly not. Icelanders are crazy about Europe’s favourite music show and will be watching in their many thousands.

But the question is: who can they cheer and wave an enthusiastic flag for, now that Iceland is not taking part? There are three possible ways to go:

It is probably fair to say that Iceland is not immune to showing a certain amount of intra-Nordic favouritism when it comes to Eurovision voting. Indeed, on final night, many of them seem to clean forget the name of all European countries not beginning with ‘D’.

But wait – Sweden is the only Nordic country in the final. Since they won last year (and since the Swedish entry is frankly rather dull), we recommend Icelandic voters abandon the Nordics, and take the short hop from Sweden over to the best Baltic entry this year, Lithuania .

Iceland is a proud island nation, and the national spirit has always had a strong connection to and respect for the surrounding sea. A nice idea could be to lend Icelandic support to our fellow islanders across Europe.

The other proud island nations in tomorrow’s final are Cyprus, Malta and the United Kingdom. Since the UK has won loads of times, and the Cypriot entry is perhaps not mainstream enough to be a Eurovision winner, Malta ’s Walk on Water by Ira Losco could be the one for Icelanders wanting to cheer on their island cousins.

Or – and bear with me on this one – we could actually just listen to the songs and vote for the one which is actually best. This may be a shocking innovation as far as Iceland Eurovision voting is concerned, but happily there is a wide field of good songs to choose from.

The best songs in 2016 (it has been unilaterally decided) include Austria, France and Russia. 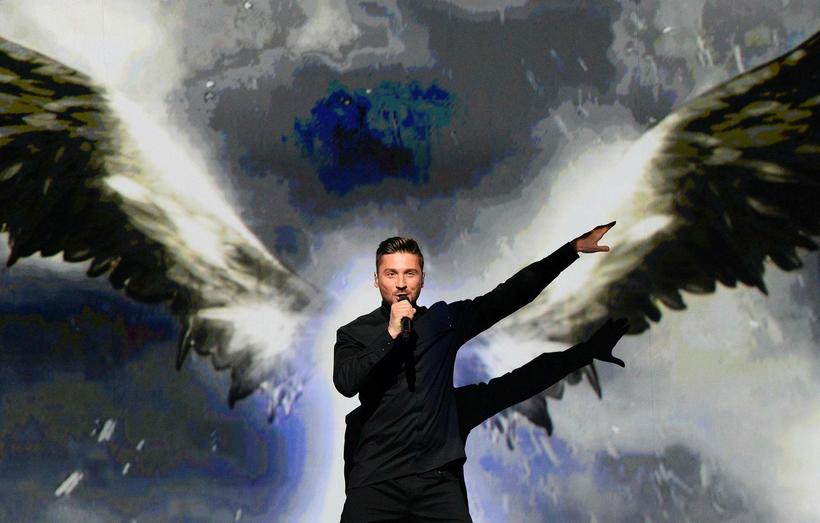 The Russian entry is a feast for the ears and the eyes. Photo: AFP

Russia is perhaps not the politically easiest vote, and France have sadly betrayed themselves and good sense by singing much of their song in English.

German-speaking Austria , however, are fielding a brilliant bounce-and-sing-along entry in French (!). Icelanders would be well advised to have a good listen to Austria’s Loin d'ici and pick up the phone for them tomorrow night (and did we mention one of ZOË’s backing singers is Icelandic?).